Daniel Kaluuya and Lakeith Stanfield star in Judas and the Black Messiah, which is now streaming on Canadian PVOD services 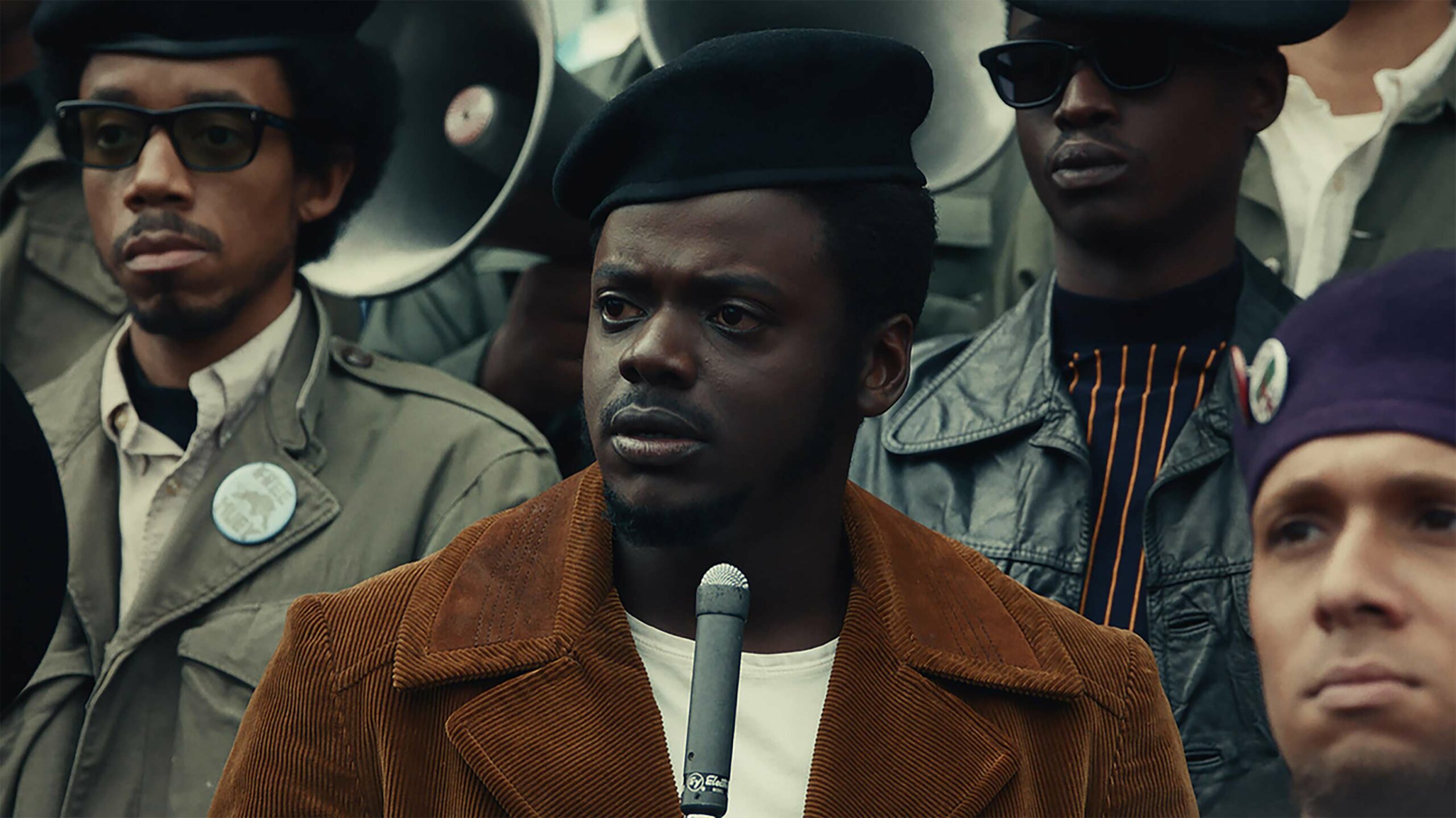 Two teenagers stuck in a time loop together fall in love and set out to find the many small things that can make their neverending day perfect.

Based on Lev Grossman’s short story of the same name, The Map of Tiny Perfect Things was directed by Ian Samuels (Sierra Burgess is a Loser) and stars Kathryn Newton (Big Little Lies) and Kyle Allen (American Horror Story).

Black Art: In the Absence of Light

Inspired by the late David Driskell’s 1976 exhibition, “Two Centuries of Black American Art,” this documentary highlights some of the most prominent works from Black visual artists.

Stream Black Art: In the Absence of Light here. Note that a $19.98/month Crave + Movies + HBO subscription is required.

Crave is now streaming two films starring the late and great Toronto-born acting icon Christopher Plummer following his death on February 5th, 2021 at the age of 91.

The first, 2010’s romantic comedy-drama Beginners, netted Plummer an Academy Award for Best Supporting Actor, which made him the oldest actor to win a competitive acting award.

Crave also has other Plummer films, including heist film Inside Man, biographical drama A Beautiful Mind and drama-thriller Remember.

The sequel to the 2003 documentary The Corporation takes a look at how companies have been concealing their efforts to take over society by rebranding themselves as “socially conscious.”

Directed by Joel Bakan and Montreal’s Jennifer Abbott (The Corporation), the film features interviews with the likes of Anand Giridharadas, Robert Reich, Alexandria Ocasio-Cortez and more.

Marvel’s Behind the Mask [Disney+ Original]

Comic creators, scholars and more go over the inspirations behind some of Marvel’s most iconic characters.

Stream Marvel’s Behind the Mask here.

A Disney+ subscription costs $8.99/month or $89.99/year in Canada (before the February 23rd price increase comes into effect).

Crime Scene: The Vanishing at the Cecil Hotel

Crime Scene: The Vanishing at the Cecil Hotel was directed by Joe Berlinger (Conversations with a Killer: The Ted Bundy Tapes).

Stream Crime Scene: The Vanishing at the Cecil Hotel here.

To All the Boys: Always and Forever

In her final year of high school, Lara Jean considers her college plans and what graduation means for her relationship with Peter.

To All the Boys: Always and Forever was directed by Michael Fimognari (the first two To All the Boys films) and once again stars Lana Condor, Janel Parrish, Jordan Fisher and Ross Butler.

It’s worth noting that the film was shot in Vancouver.

Stream To All the Boys: Always and Forever here.

Two best friends from the Midwest travel to Florida and get caught up in a bad guy’s evil plot.

Barb and Star Go to Vista Del Mar can be rented on iTunes, Google Play and the Cineplex Store for $19.99.

Based on true events from the late 1960s, Judas and the Black Messiah unpacks the betrayal of Black Panther Party chairman Fred Hampton at the hands of FBI informant William O’Neal.

Judas and the Black Messiah was co-written and directed by Shaka King (Newlyweds) and stars Daniel Kaluuya (Get Out), Lakeith Stanfield (Sorry to Bother You), Jesse Plemons (Breaking Bad), Dominique Fishback (The Deuce), Ashton Sanders (Moonlight) and Martin Sheen (The West Wing).

Notably, this is Warner Bros.’ second major 2021 film to come directly to streaming platforms, following last month’s Denzel Washington crime thriller The Little Things. Last year, the company confirmed that it would bring all of its 2021 slate to its HBO Max service in the U.S., with Canada receiving the films via theatres where applicable.

However, with the majority of Canadian theatres currently closed due to COVID-19, Warner Bros. has so far brought its first two big 2021 films to PVOD in Canada. It remains to be seen what the company will do for other 2021 films, most notably next month’s Godzilla vs. Kong.

Judas and the Black Messiah can be rented on iTunes and Google Play for $24.99 and the Cineplex Store for $25.99.

A hospice nurse believes a former dancer in her care must save her soul.

Saint Maud can be rented on iTunes, Google Play and the Cineplex Store for $14.99.

What are you planning on watching this weekend? Let us know in the comments!

If you’re a gamer, you can also check out the latest edition of our gaming-focused companion column, ‘Stream ‘n Load.’