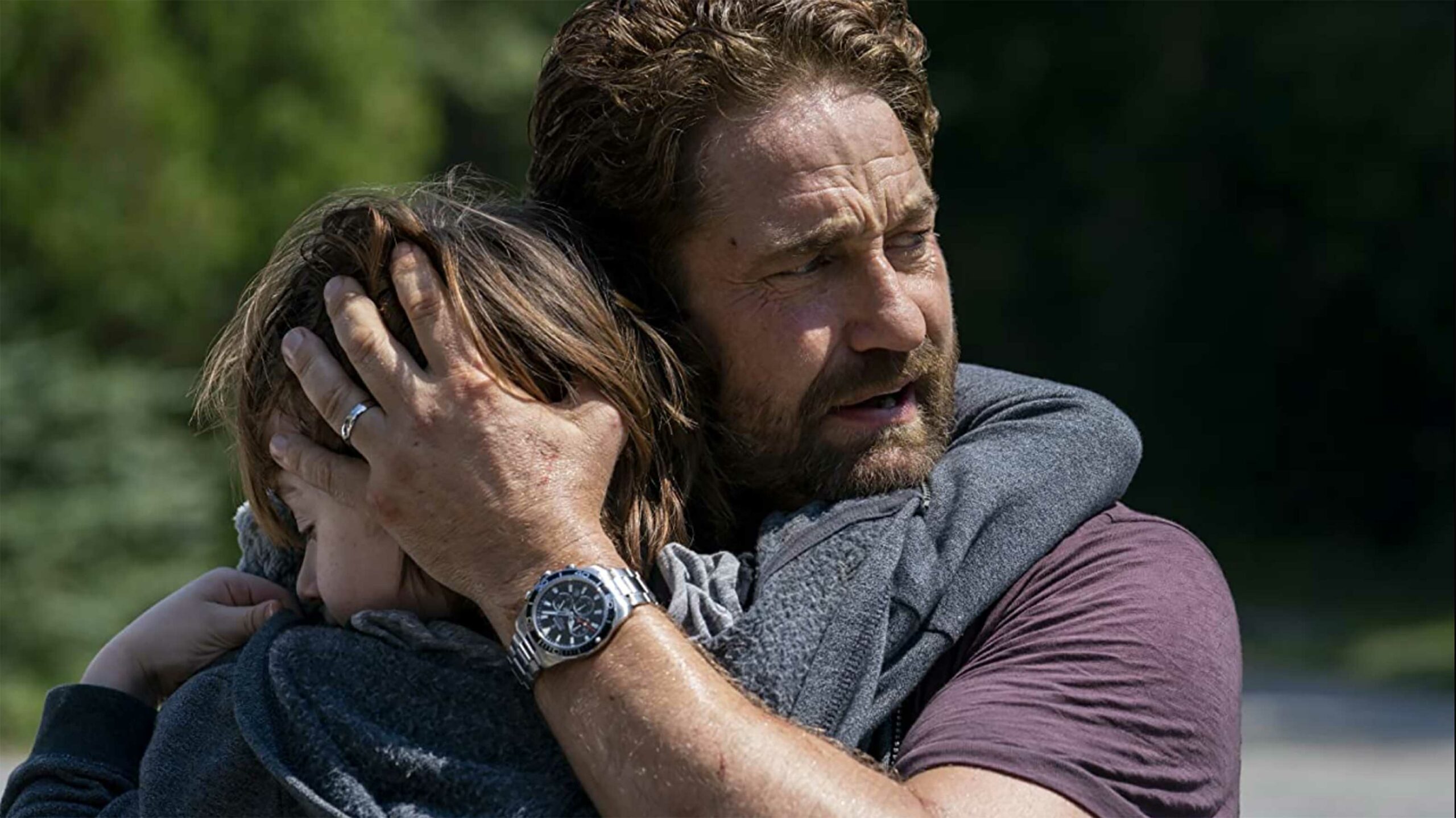 Every month, Amazon adds new movies and shows to its Prime Video streaming service in Canada.

Some of this month’s highlights include the Gerard Butler/Morena Baccarin disaster film Greenland, the Rosamund Pike-led dark comic thriller I Care A Lot and the original Coming to America ahead of its sequel’s March Prime Video release.

For more on Amazon Prime Video Canada, find out what hit the service in January 2021 here.