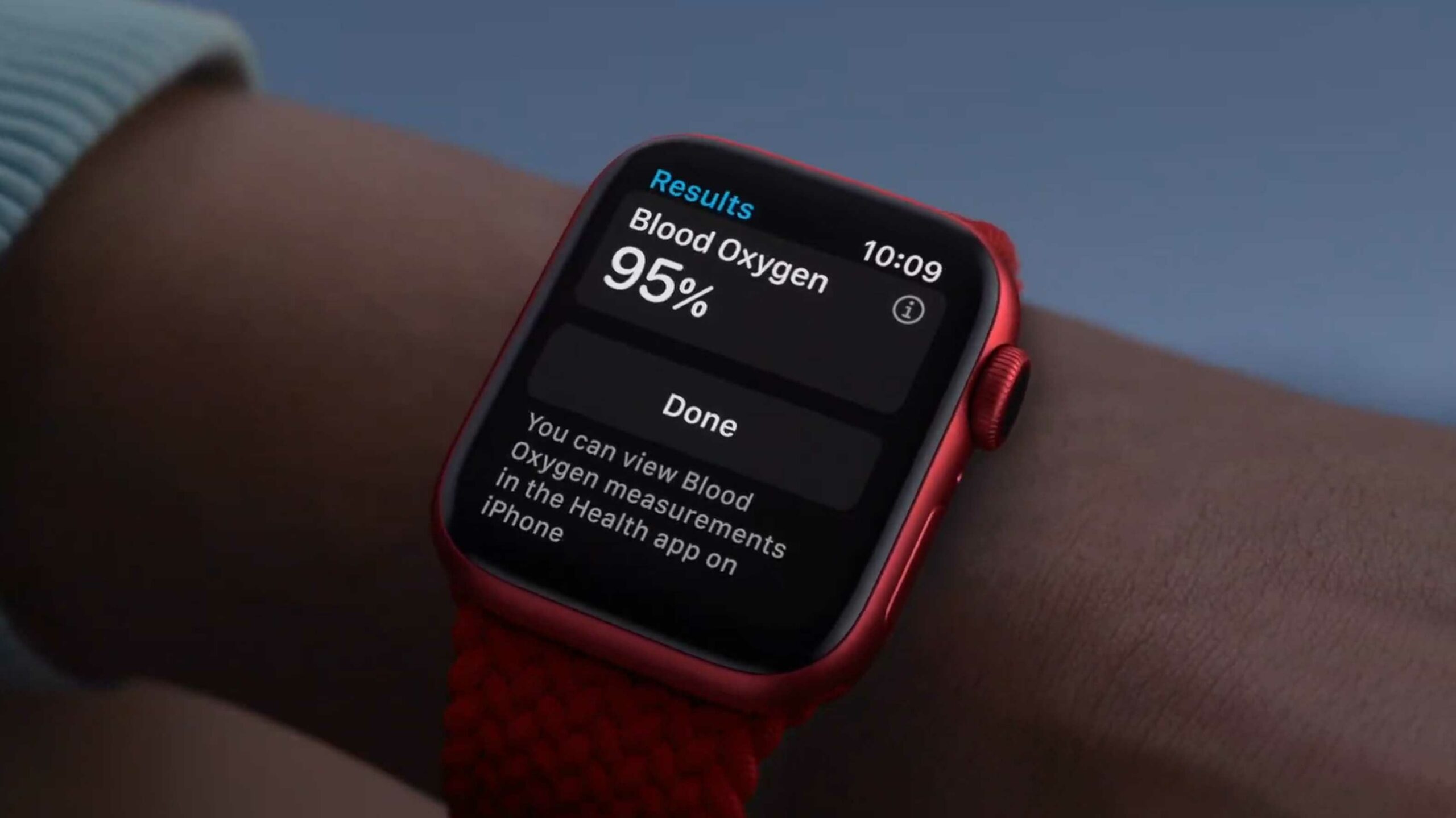 Though it only appeared briefly on a slide related to the Apple Watch Series 6 during the keynote, the tech giant’s new smartwatch is the first wearable from the company to feature its U1 Ultra Wideband (UWB) chip.

The U1 chip first appeared in last year’s iPhone 11 and iPhone 11 Pro, but as of right now, the U1 is only used for increased location accuracy with AirDrop, and with iOS 14’s new Car Key feature allowing drivers to replace physical keys with their iPhone or Apple Watch using NFC.

That said, it’s believed Apple has plans to utilize the U1 chip’s spatial awareness with the company’s often-rumoured AirTags tracking device.

It’s worth noting the lower-cost Apple Watch SE doesn’t feature an Ultra Wideband chip, and neither does the new iPad or iPad Air. Strangely, even the recently released iPad Pro (2020), iPhone SE (2020), MacBook Pro (2020) and MacBook Air (2020) don’t feature a UWB chip. It’s unclear why Apple is selective when it comes to implementing the technology in its devices.

In theory, the UWB chip would allow the precise location of the AirTags to be detected, even offline. The technology is also far more accurate than Bluetooth LE or Wi-Fi. Apple’s Tile-like Bluetooth tracking device is rumoured to be a small tag that can be attached to objects like a backpack or pair of headphones in order to track it using Apple’s ‘Find My’ network.

While some rumours pointed to the AirTags finally being revealed during Apple’s first fall hardware event on September 16th, that didn’t turn out to be accurate. It’s possible the AirTags could still appear at the rumoured upcoming October iPhone 12 keynote.

Google reportedly working on UWB support, could arrive with Pixel 6