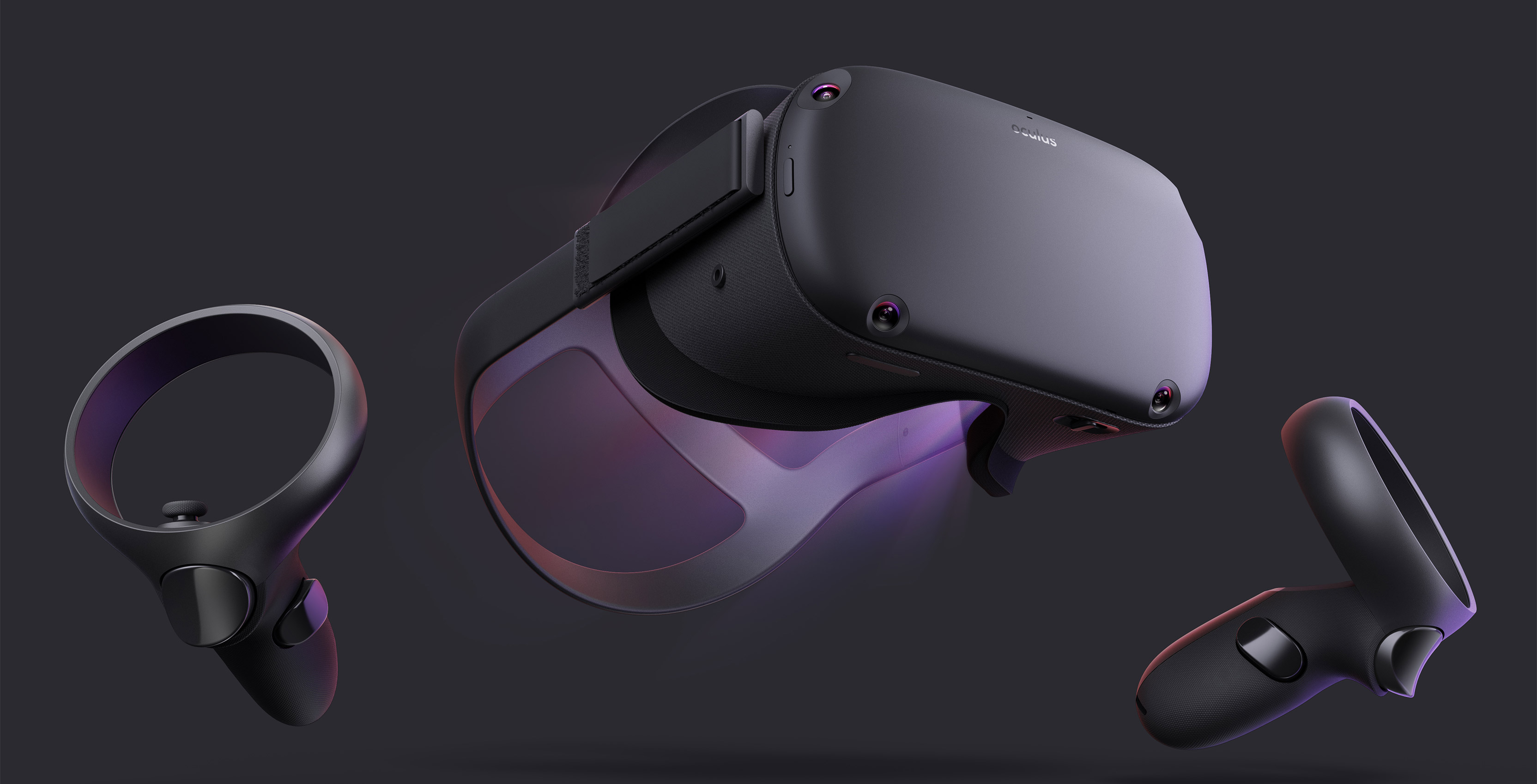 Facebook Connect 7 will start with a keynote that goes live at 12:55pm ET/9:55am PT. Those interested in tuning in can do so through the Facebook Reality Labs (FRL) webpage. FRL is Facebook’s AR and VR division.

Along with the keynote, FRL includes links to other Connect 7 events, including a talk from Oculus consulting CTO John Carmack at 8:30pm ET/5:30pm PT and an after-party concert from Jaden Smith starting at 10pm ET/7pm PT.

It’s worth noting that those with an Oculus Quest VR headset will be able to watch the events in VR through Facebook’s ‘Venues’ platform. However, The Verge notes that Venues is currently in beta and isn’t available to everyone.

Another interesting change is that this marks the first time Facebook has dropped the ‘Oculus’ name from the event. While it remains unclear what, if any, difference that will make for Connect, the event has covered more than just Oculus for a while now. The Verge points out that Facebook has started folding VR into more of its main offerings and it’s requiring a Facebook account to log into future headsets.

Facebook could be moving towards a more bundled future with Oculus and VR/AR tightly wound into the core Facebook experience. However, that remains to be seen.

Those interested can check out all the day’s events and tune into keynotes here.