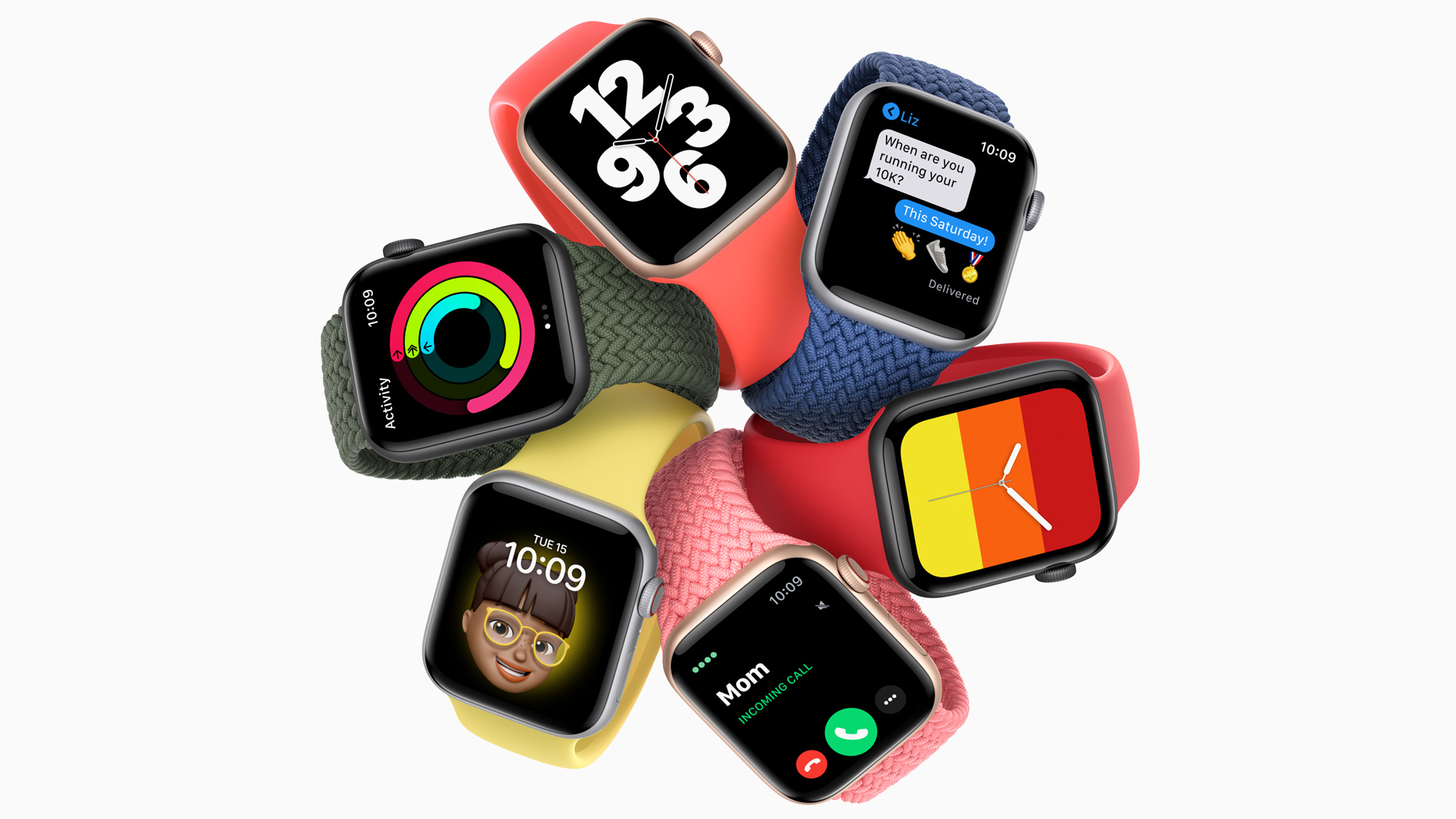 The Apple Watch SE might be the Apple Watch to buy this year given the wearable features the same S5 chip as the Series 5 and comes in at a relatively reasonable $369.

This watch is a mixture of the new Apple Watch Series 6 and older versions of the Apple Watch. It uses the same larger screen Apple has been using since the Series 4 and the new S5 chip, which should make this lower cost watch twice as snappy as the current Series 3. 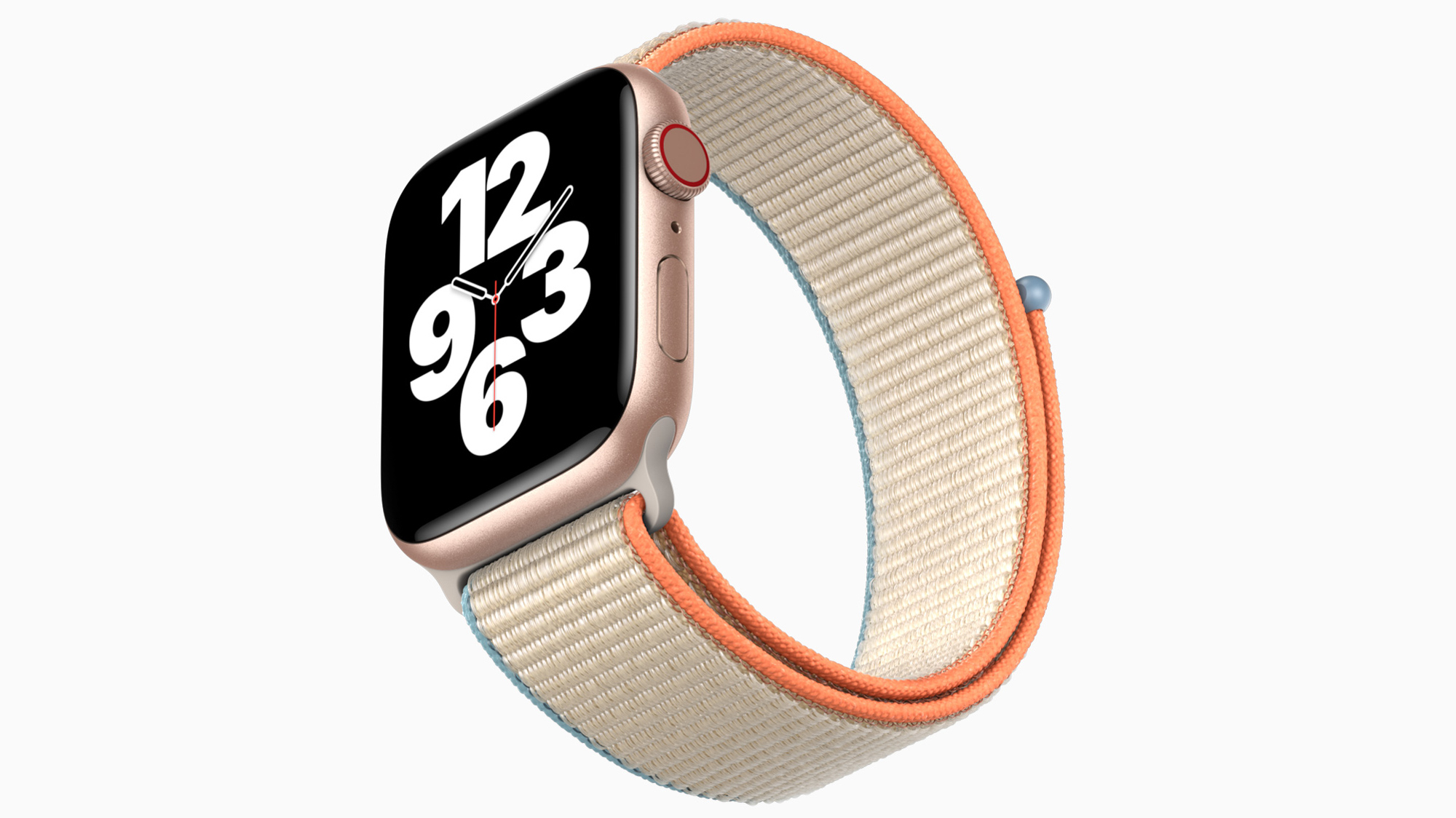 This means that the new Apple Watch SE includes fall detection, a swimproof rating, automatic workout-tracking, an always-on altimeter and more. However, it doesn’t feature the new V02 Max or blood oxygen level tracking that’s included in the higher-end Series 6. It also doesn’t feature ECG functionality or the Always-on display from the Series 6.

Still, for most people that want a simple smartwatch to track some of their workouts and deliver them notifications, the Apple Watch SE seems like the perfect wearable — as long as you’re an iPhone user.

Apple says that users will be able to pre-order the new watch now, and that it will start shipping later this month.