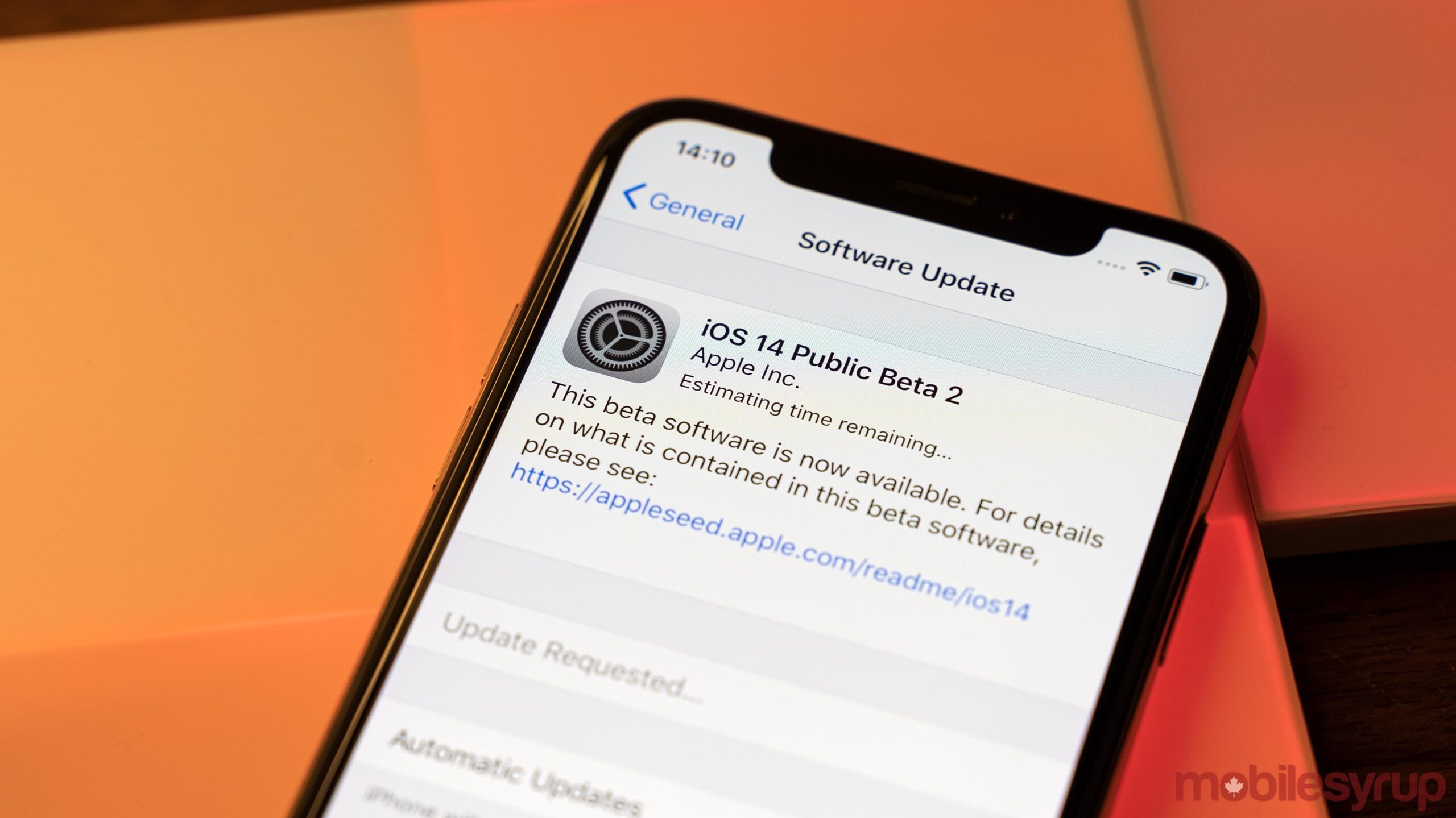 The first public betas for iOS 14, iPadOS 14 and tvOS 14 are now available for testers.

Those interested in trying out the public betas should head to the Apple Beta Software Program website. From there, you can learn more about each beta and follow the steps to join the public beta and install the software.

As with any public beta, it’s important to note that pre-release software often has issues. With that in mind, be prepared for bugs, glitches and other problems when running the beta.

It’s also a great idea to install beta software on a spare device and not on anything you rely on as a daily driver. For example, if you have one iPhone and it’s the only phone you’ve got, it’s probably a good idea to avoid installing iOS 14.

Likewise, iPadOS 14 features a new app design with a sidebar, better search and improvements for the Apple Pencil.

At the time of writing, Apple’s website listed the macOS Big Sur and watchOS 7 public betas as “Coming soon.” It’s not clear when those betas will arrive.

To try out the new beta software, head over to Apple’s website and follow the steps to install it.

Update 07/09/2020 at 3:10: Corrected the article to clarify the macOS and watchOS betas weren’t available yet.