Lenovo is reportedly working on an Android tablet that doubles as an external monitor, according to details from two leakers.

Evan Blass (@evleaks) shared a render of the tablet-monitor hybrid, supposedly called the ‘Yoga X,’ on his Patreon page. The render looks like a typical tablet device, but it appears to have some kind of stand or base at the bottom.

Along with Blass’ render, XDA Developers shared more detail about the Yoga X courtesy of Android developer Till Kottmann (@deletescape).

Kottmann uncovered internal documents outlining the “second screen UX wireframe” for the Lenovo Yoga X device. Along with mockups of what the tablet could look like — one of which Blass shared –the document explains how the tablet works as a secondary screen for other devices. The document mentions laptops, smartphones and the Nintendo Switch. 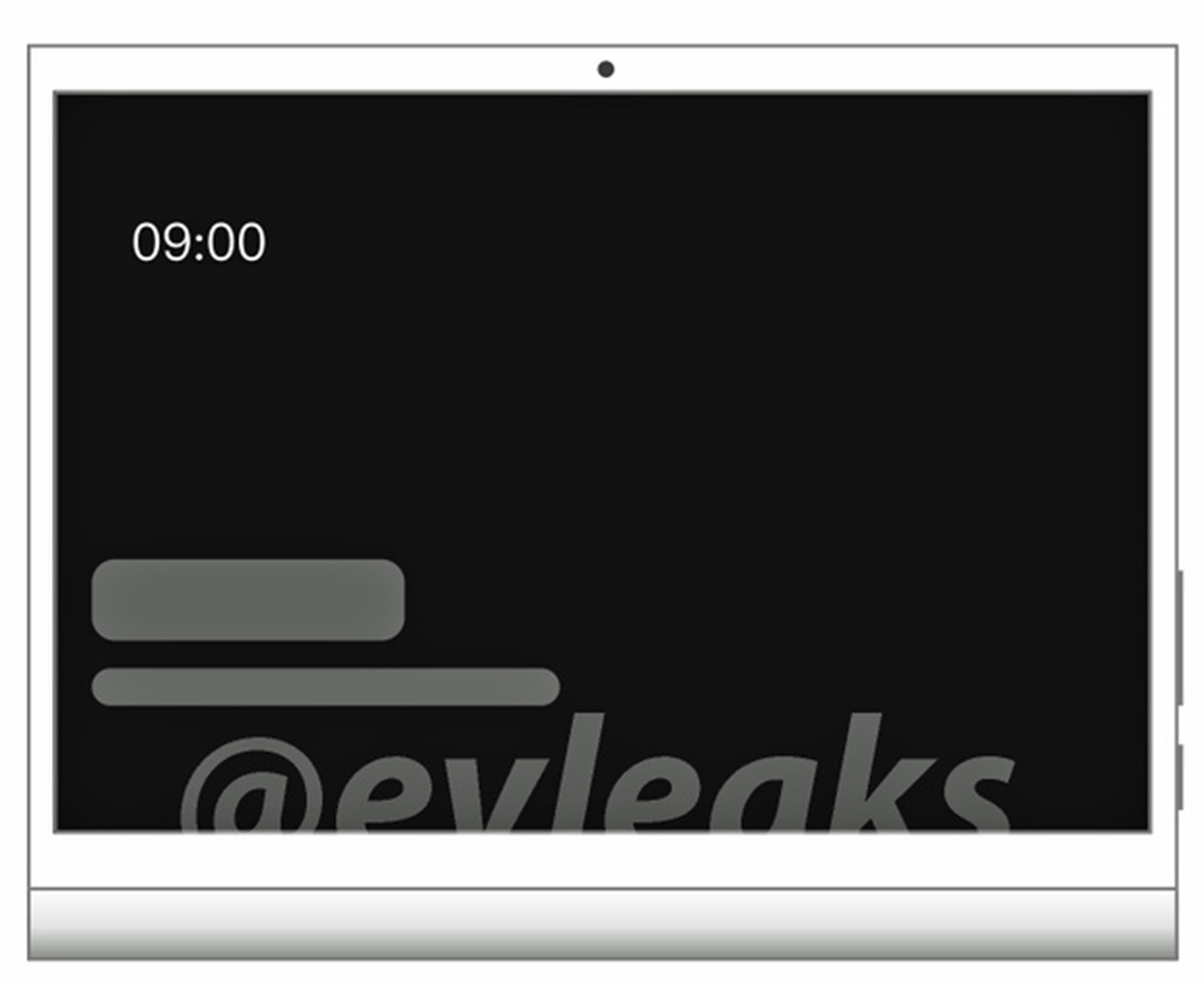 According to the information found by Kottmann, the Yoga X relies on a micro-HDMI cable to connect to other devices. Once connected, the tablet can switch to its secondary display mode, pause any ongoing audio playback and lock the Android OS behind the user’s PIN or password.

Unfortunately, Kottmann’s document only details the tablet’s display mode. Because of this, we don’t know much about how the Yoga X will operate as an Android tablet.

All in all, the Yoga X seems like a great idea from Lenovo. Considering how many portable secondary displays are on the market or in the works, it makes sense to offer one that can also operate as a tablet.