Hamilton is now on Disney+ Canada 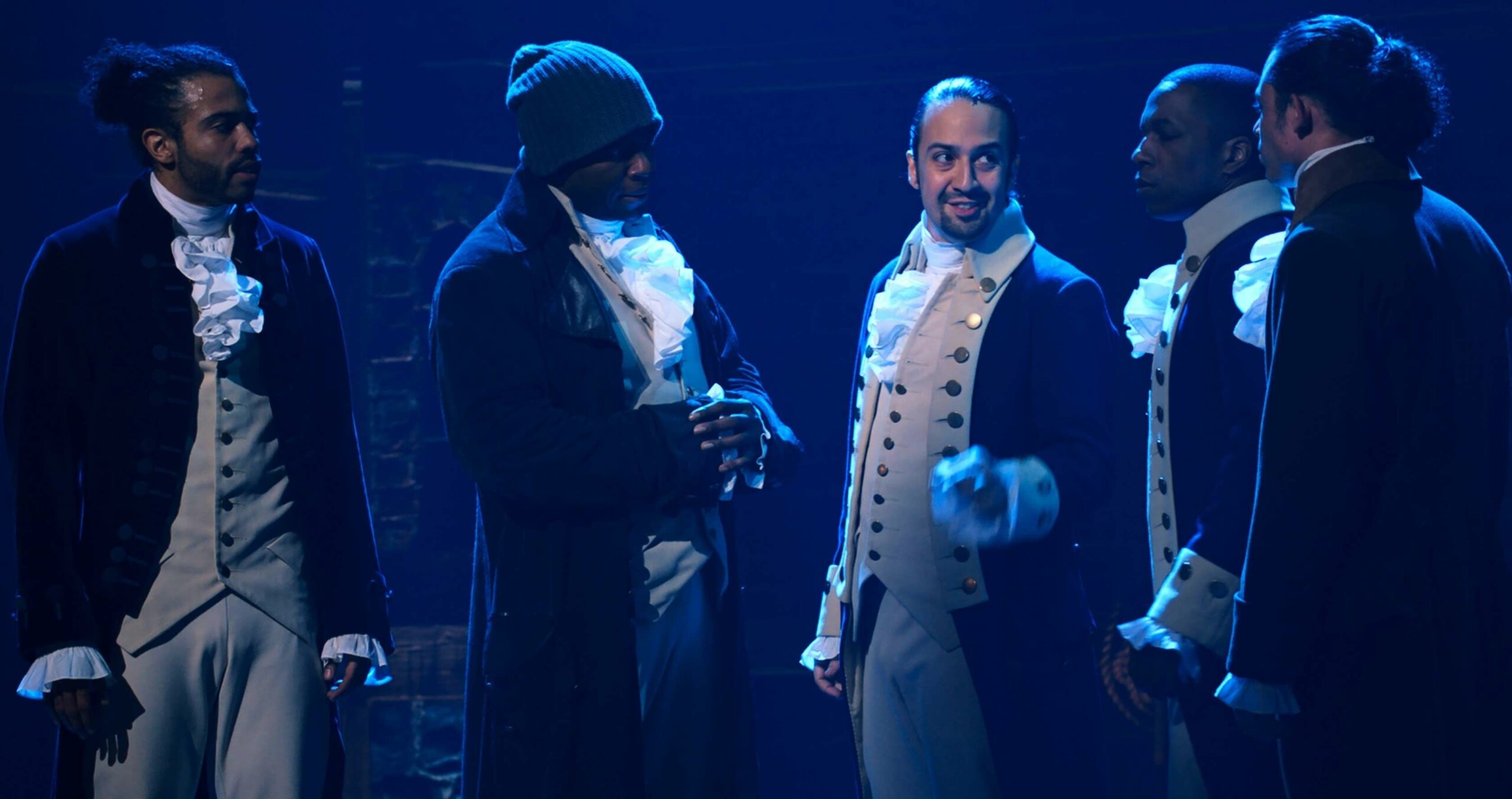 Hanna is based on the 2011 film of the same name, was created and written by the co-writer of the 2011 film, David Farr (The Night Manager), and stars Esmé Creed-Miles (Mister Lonely), Mireille Enos (The Killing) and Dermot Mulroney (Shameless).

It’s worth pointing out that Nanaimo, B.C.’s Seth Lochhead wrote the original story and script for the Hanna film while he was a student at the Vancouver Film School.

Jumanji: The Next Level

The gang returns to Jumanji and get placed into new avatars alongside unexpected partners as they face off against a new villain.

It’s worth noting that some of the film was shot in Calgary.

Stream Jumanji: The Next Level here.

The full list of movies and shows that hit Amazon Prime Video Canada in June can be found here.

Canadian drag queens compete for a grand prize of $100,000, a year of stays at the Hilton and the title of “Canada’s First Drag Superstar.”

Based on a true story, Ford v Ferrari follows American automotive designer Carroll Shelby and his British driver, Ken Miles, as they build a new Ford racing car that can defeat Ferrari in the 1966 24 Hours of Le Mans race in France.

Directed by David France (The Death and Life of Marsha P. Johnson), Welcome to Chechnya chronicles a group of activists who risk their lives to rescue LGBTQ people from the persecution of the Russian republic of Chechnya.

The full list of movies and shows that hit Crave in June can be found here.

In February, Disney announced plans to bring a feature film version of Lin-Manuel Miranda’s acclaimed Hamilton musical to theatres in October 2021. However, the company altered course in May due to the COVID-19 pandemic, confirming that the Hamilton film would become a Disney+ streaming exclusive starting July 3rd.

The full list of movies and shows that hit Disney+ Canada in June can be found here.

Based on the children’s novel series of the same name by Ann M. Martin, The Baby-Sitters Club follows five middle-schoolers as they start a babysitting club.

George Lopez: We’ll Do It For Half [Netflix Original]

Comedian George Lopez jokes about the past and future of Latinx culture in America.

Stream George Lopez: We’ll Do It For Half here.

Say I Do [Netflix Original]

Couples celebrate their love in surprise dream weddings designed by three experts in less than a week.

Stream Say I Do here.

A revival of the classic true crime series of the same name, Unsolved Mysteries examines real cases of disappearances, murders, paranormal encounters and other perplexing events.

A tetraplegic orphan discovers she has powers, which leads her to join an ancient order of warrior nuns.

It’s worth noting that the series comes from Barry’s Vancouver-based production company, Reality Distortion Field. Additionally, one of the episodes was written by David Hayter, the American-Canadian actor behind video game icon Snake from the Metal Gear franchise.

The full list of movies and shows that hit Netflix Canada in June can be found here.

You can find last week’s Streaming in Canada column here.