Beloved Studio Ghibli films like Spirited Away, Princess Mononoke and My Neighbor Totoro are now streaming on Netflix 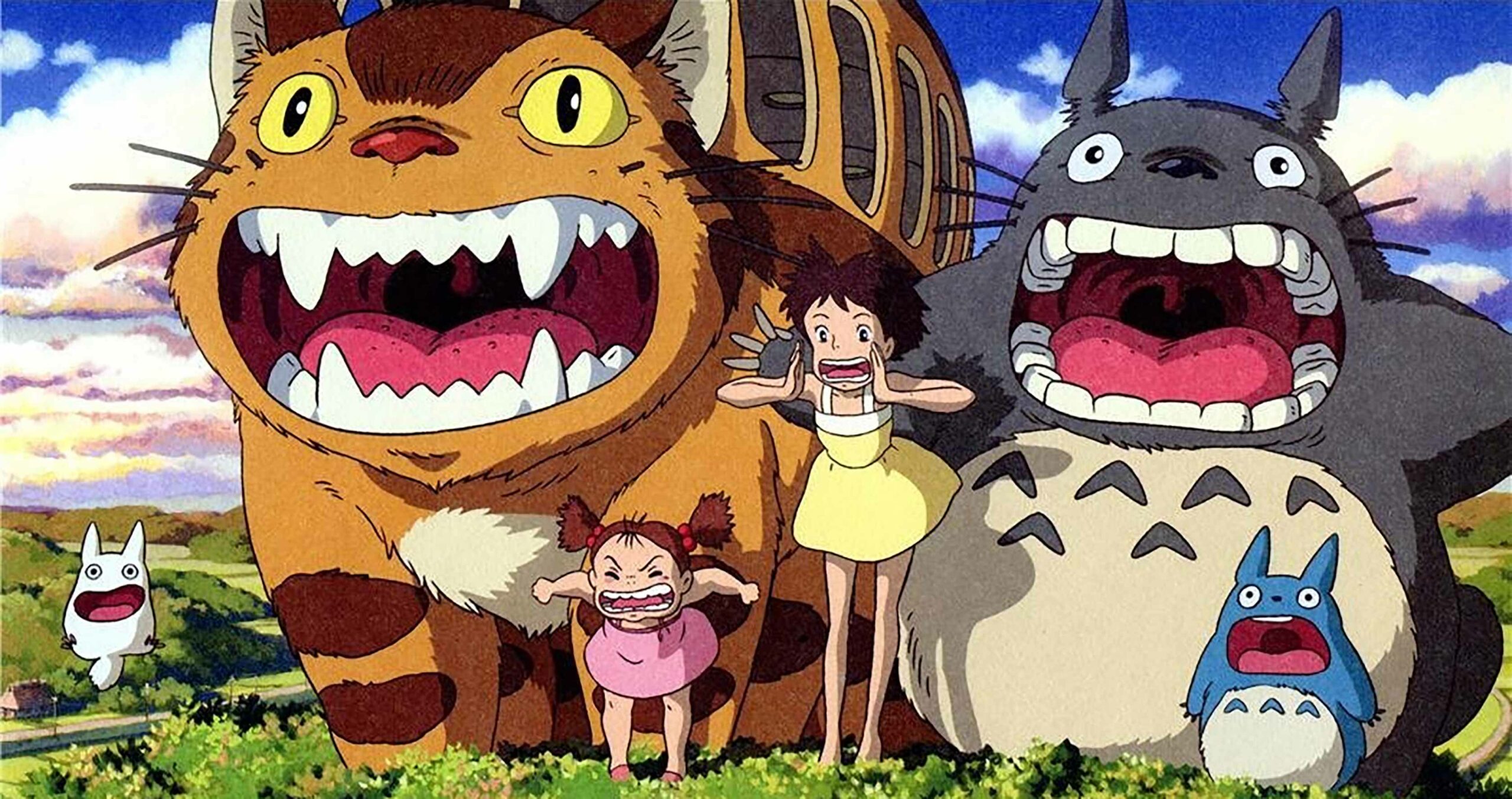 A former hitman is hunted by a younger clone of himself who was sent by the government.

A prison warden grapples with the psychological and emotional baggage of carrying out years of death row executions.

Pride Toronto has taken its annual Drag Ball event virtual. On Saturday, June 27th at 8pm ET, check out performances by the 12 queens competing in Canada’s Drag Race, which will premiere on Crave on July 2nd.

Note that while Crave is presenting the special (and will be streaming the actual Drag Race Canada), Drag Ball will be available for free on YouTube here.

Set several decades after Stanley Kubrick’s The Shining, Doctor Sleep follows an adult Danny Torrance as he protects a young girl from a supernatural cult while struggling with his own psychic abilities and inner demons.

Doctor Sleep is based on Stephen King’s 2013 novel of the same name and stars Ewan McGregor (Fargo), Rebecca Ferguson (Mission: Impossible — Fallout) and Kyliegh Curran (The Lion King on Broadway).

A ragtag group of superheroes who are shunned by society are welcomed into the home of a medical doctor.

I’ll Be Gone in the Dark

I’ll Be Gone in the Dark focuses on true crime author Michelle McNamara’s efforts to investigate and write about one of California’s most infamous serial killers and rapists, the Golden State Killer.

Stream I’ll Be Gone in the Dark here. Note that a $19.98/month Crave + Movies + HBO subscription is required.

Disney offers a behind-the-scenes look at the making of Frozen 2 alongside various cast and crew, including directors Chris Buck and Jennifer Lee (who also wrote the screenplay) and actresses Idina Menzel (Elsa) and Kristen Bell (Elsa).

It’s worth noting that Frozen 2 is also streaming on Disney+.

This documentary puts a spotlight on the athletes who were abused by USA Gymnastics doctor Larry Nassar and the journalists who helped bring their stories to light.

In the third and final season of Netflix’s acclaimed German sci-fi series, the story comes to a conclusion in a strange new world filled with striking similarities and disturbing differences.

Dark was created by Baran bo Odar and Jantje Friese (Who Am I — No System is Safe) and stars Louis Hofmann (Land of Mine), Oliver Masucci (Er Ist Wieder Da) and Jördis Triebel (One Breath).

A small-town Icelandic singing duo get the chance to represent their country in the world’s biggest song contest.

This docuseries showcases some of the most unique and dangerous traditional sports from around the world, such as Scotland’s Highland Games, freediving in the Phillipines and Texas’ Roller Derby.

From June 25, 20 films from the legendary animation house Studio Ghibli are coming to Netflix in Canada. We’re proud to bring beloved, influential stories like Spirited Away and My Neighbor Totoro to first-time viewers and high-flying fans alike. pic.twitter.com/N3497Q8Xyg

Netflix Canada acquiring the rights to Studio Ghibli’s films is particularly notable, given that the Oscar-winning Japanese animation company’s works hadn’t ever been on a Canadian streaming service before. Instead, they had only been available to purchase individually on digital platforms like iTunes and Google Play since December.

Around this time, Canadians had to watch as Ghibli distributor Gkids confirmed that the films would make their way to HBO Max in the U.S. and Netflix internationally, with the Great White North seemingly being left out.

It’s important to note that 2013’s The Wind Rises — Ghibli co-founder and legendary director Hayao Miyazaki’s most recent film — is set to hit Netflix Canada on August 1st. That said, there’s been no word on whether Grave of the Fireflies, Ghibli’s beloved 1988 WWII drama, will make its way to Netflix Canada as well.

Check out all of the Ghibli films on Netflix here.

A Democratic strategist tries to help a candidate win an election in a small right-wing town.

The political comedy was originally supposed to release in theatres but Focus Features has brought the film straight to VOD due to the COVID-19 pandemic.

Irresistible can be rented on iTunes and Google Play for $19.99.

What are you planning to stream this week? Sound off below!