Hamilton to premiere on Disney+ on July 3 as streaming exclusive 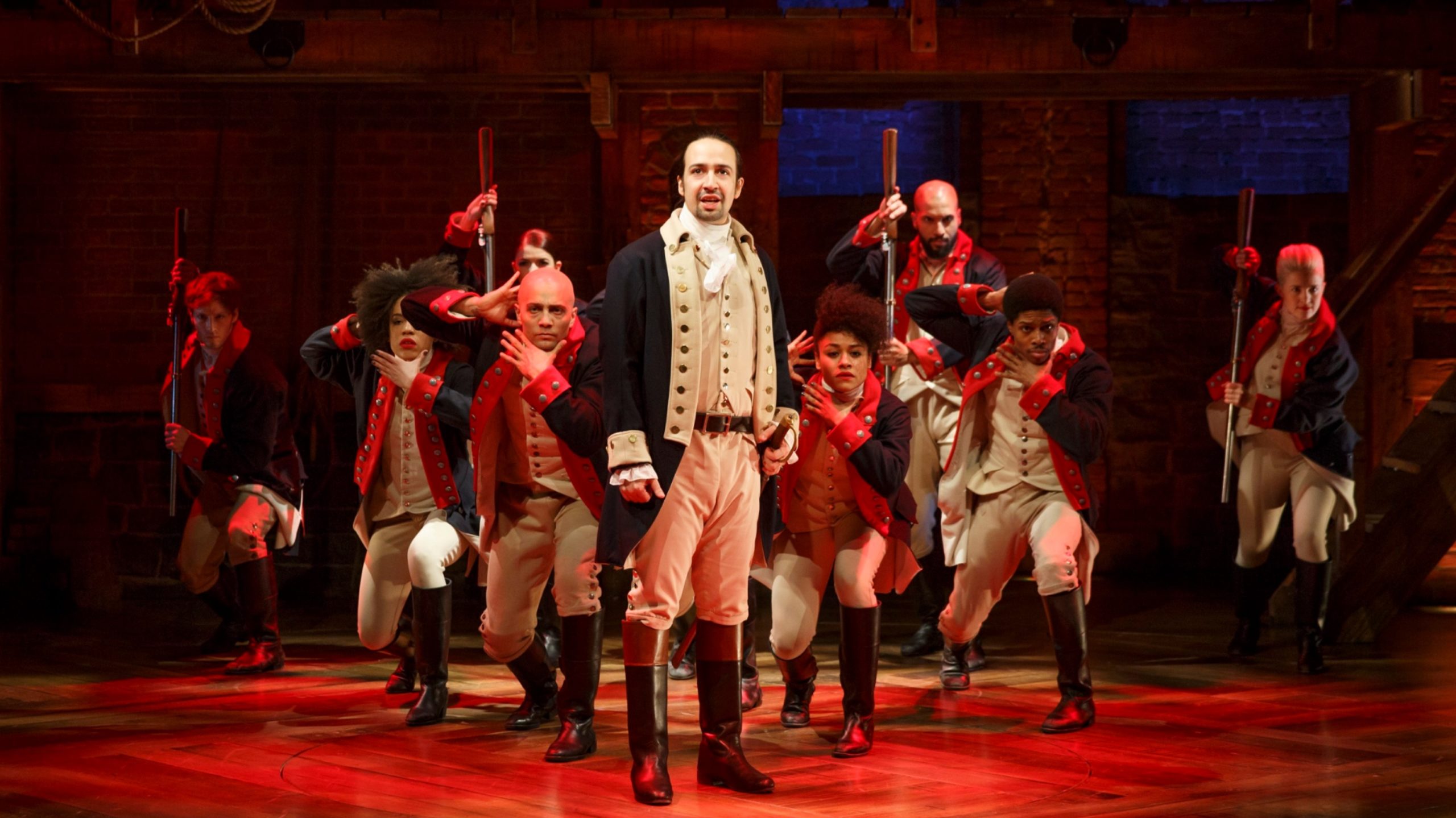 Disney is moving up the release of the filmed version of Lin Manuel-Miranda’s musical Hamilton to premiere on Disney+ on July 3rd.

The film was originally scheduled for a theatrical release on October 15th 2021. This new date pushes the movie significantly forward. Disney had paid $75 million USD (about $104 million CAD) for worldwide rights, and is now turning it into a streaming-only exclusive.

It’s only a matter of time…

“I’m so grateful to Disney and Disney+ for reimagining and moving up our release to July 4th weekend of this year, in light of the world turning upside down,” said Lin Manuel-Miranda in a press release.