As creator Lin-Manuel Miranda notes, this will be a much more accessible way to experience the hit musical 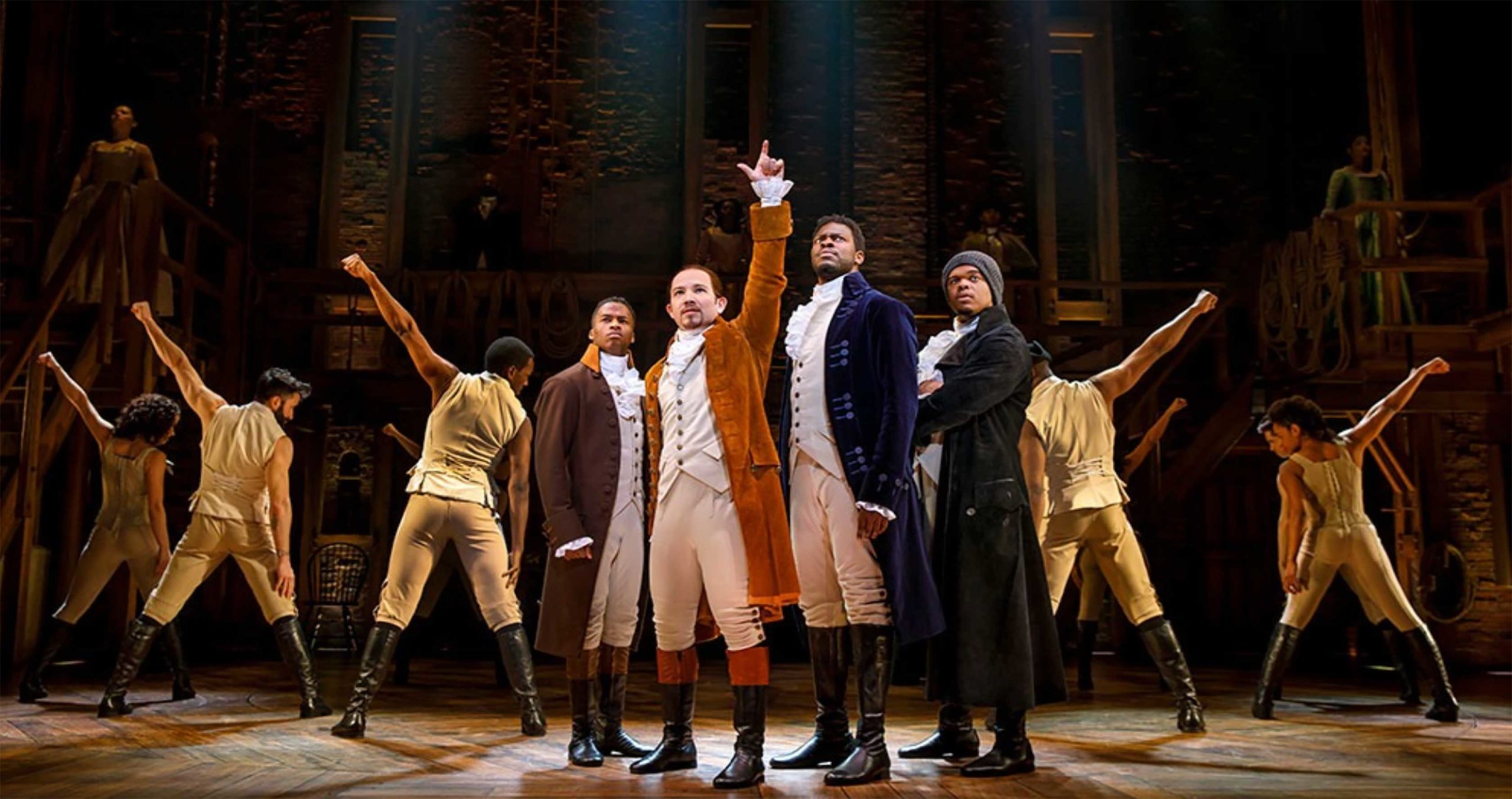 Disney will release a feature film version of the popular Hamilton stage musical in theatres next year, the company has confirmed.

On Twitter, Hamilton creator Lin-Manuel Miranda confirmed that the theatrical version of the production will premiere on October 21st, 2021 and feature the original Broadway cast.

Disney presents:
Hamilton.
With The Original Broadway Cast.
Filmed onstage at The Richard Rodgers Theatre.
In A Theater Near You.
October 15, 2021.#Hamilfilm pic.twitter.com/z4ohfWXzi3

According to Disney, the productions makes a “leap forward in the art of ‘live capture,'” that will “[combine] the best elements of live theatre and film” to create “a cinematic stage performance that is a wholly new way to experience Hamilton.”

As part of Disney’s agreement, the Hamilton film will eventually stream on Disney+, following its theatrical run. Given that the film releases in late 2021, however, it’s likely that Hamilton won’t premiere on Disney+ until well into 2022.

Notably, Deadline reports that Disney shelled out a massive $75 million USD (about $99.7 million CAD) to secure the rights to the film. Miranda has expressed excitement over the fact that the film will offer a way for people to view Hamilton without paying several hundred dollars to see the production in a theatre.

In the meantime, fans in Toronto can purchase tickets for a lottery to obtain tickets to the Hamilton theatre production, which will premiere next week.