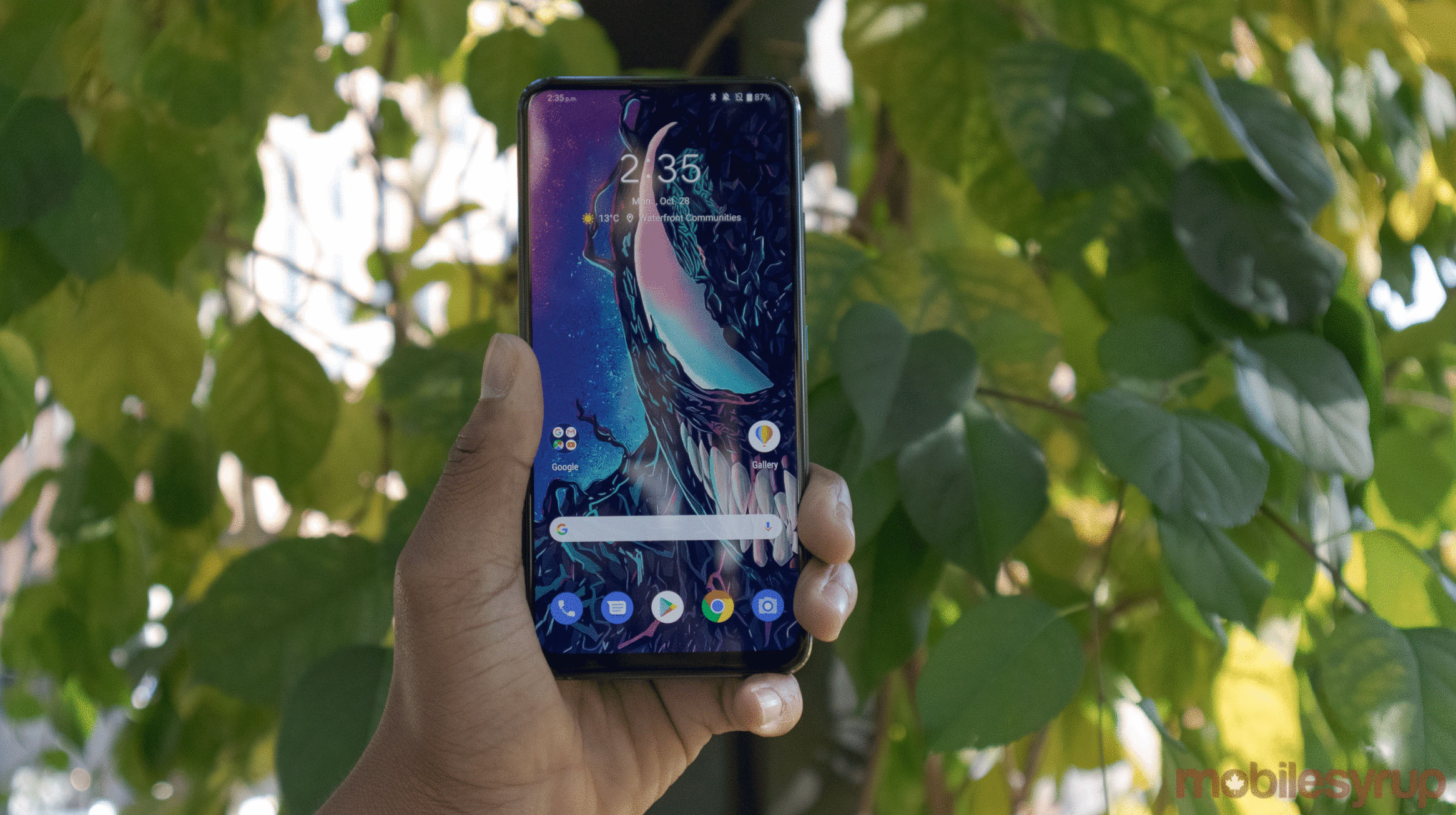 The smartphones that now support HD for Netflix are the Asus ROG Phone II, the Asus ZenFone 6, the TCL 10L and the TCL 10 Pro.

The new smartphones that support HDR10 with Netflix are the Asus ROG Phone II and the TCL 10L. The TCL 10 Pro already featured the HDR10 certification before TCL even released the phone.

While these TCL smartphones are pretty new — they aren’t even available in Canada yet — the ZenFone 6 and ROG Phone II launched in 2019, which means it has taken a while for these devices to get support.

It’s unclear why it took so long for Netflix to certify these devices.