It's coming as a part of the Namcot Collection 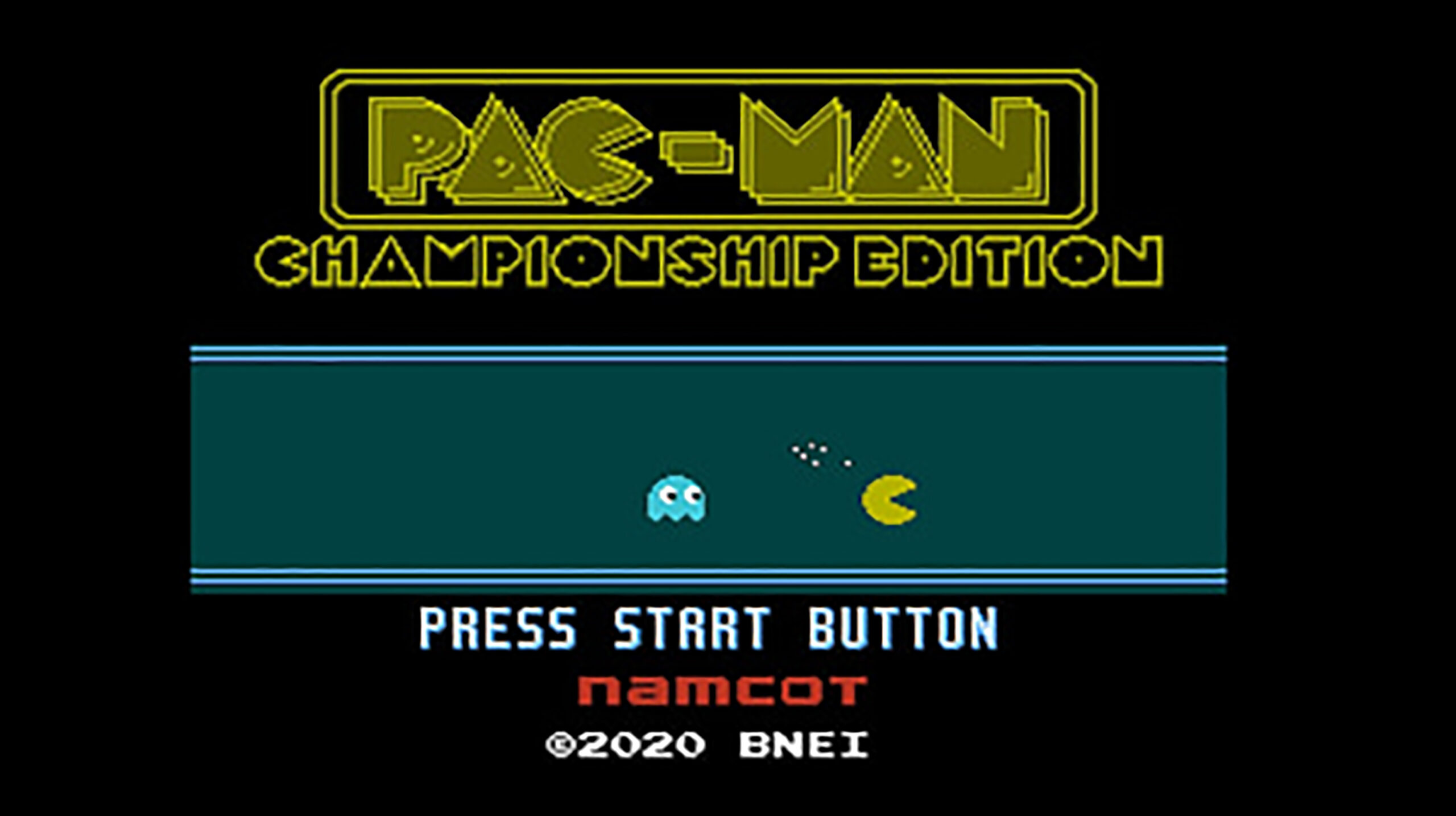 Namco is getting ready to drop a slew of retro games on Switch this month.

The Namcot Collection is an 11-game anthology that includes an 8-bit “remake” of Pac-Man Championship Edition (CE). The HD remake of the classic arcade game initially released on Xbox 360 back in 2007.

A physical version of the collection includes all 11 games. Digitally, however, games can be purchased individually as DLC through a portal app on the Switch shop.

Pac-Man CE isn’t listed in the full lineup but is offered as a bonus 12th game after consumers buy 10 or more titles.

The collection will release in Japan on June 18th for the equivalent for roughly $33 CAD.

There’s no word on a North American release, but Nintendo’s hybrid console is region free. Also, the game’s language option supports English, so if you can’t wait and have a Japanese account, then you can get on the collection when it releases.