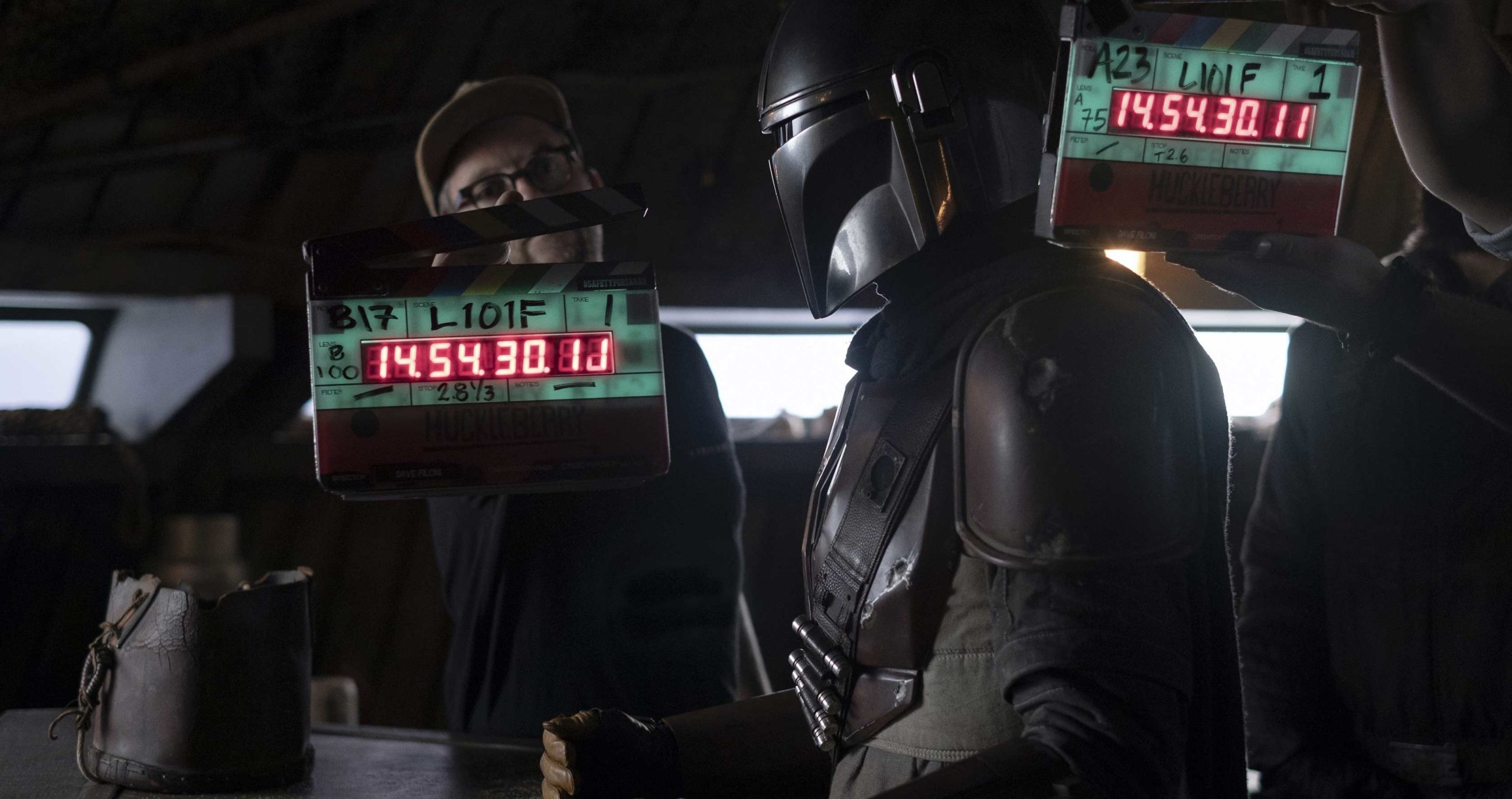 Disney CEO Bob Chapek has confirmed that the second season of The Mandalorian will still premiere on Disney+ in October as scheduled.

Speaking to CNBC, Chapek noted that Lucasfilm had wrapped filming on the sophomore season of the popular Star Wars live-action series prior to Disney’s global productions being shut down due to COVID-19. Therefore, The Mandalorian crew will be able to continue post-production on the series in the months leading up to October.

However, Chapek didn’t comment on the status of Disney+’s two major 2020 Marvel series, The Falcon and the Winter Soldier and WandaVision. The former series is set to debut on Disney+ in August, but star Sebastian Stan (the Winter Soldier) confirmed in late March that filming hadn’t been completed before production was put on hold due to the virus.

On the other hand, WandaVision — currently slated for release in December — reportedly wrapped filming in March, so it’s possible that post-production could continue remotely as it has with The Mandalorian. However, there’s been no official word on either series as of yet.

In the meantime, Disney has been slowly bolstering its Disney+ catalogue during the pandemic with other content, such as Frozen 2, Onward and Star Wars: The Rise of Skywalker, which all came to the service months ahead of schedule. Artemis Fowl will also go straight to Disney+ on June 12th, skipping a theatrical release entirely. Further, Disney says it plans to roll out the proper aspect ratio for classic The Simpsons episodes on Disney+ by late May.