The tech giant's often-rumoured headphones could be revealed soon 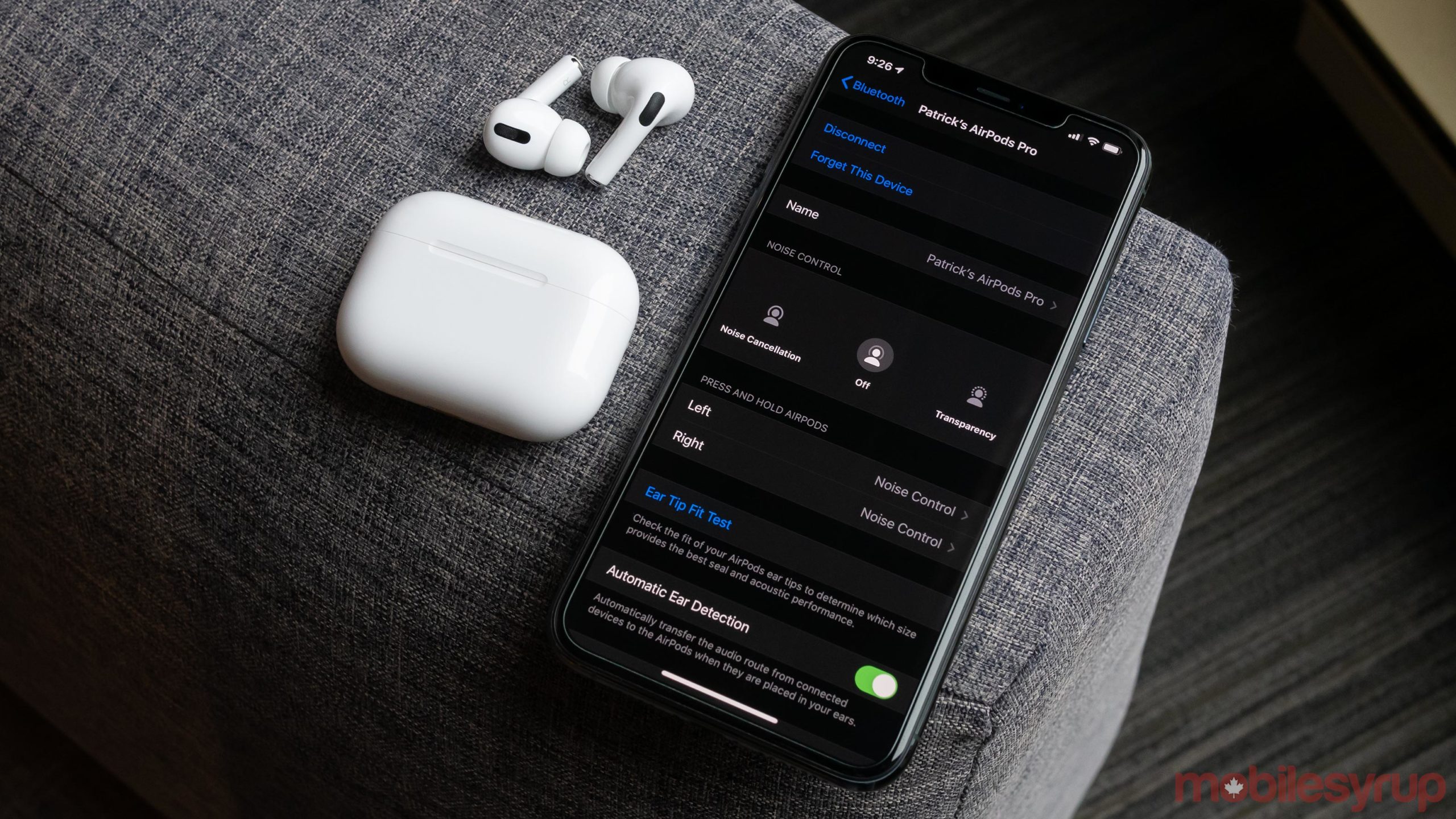 It looks like there’s a possibility Apple’s often-rumoured over-ear headphones will be called AirPods Studio.

This rumour comes from YouTuber Jon Prosser, who also recently released a string of Apple leaks related to the tech giant’s 2020 iPhone line featuring a 120hz display. According to Prosser, despite the fact that over-ear headphones inherently can’t be ‘pods,’ Apple is sticking with its now well-known AirPod name for the upcoming headphones.

Looks like Apple is sticking with the “AirPods” branding for their new over-ear headphones.

Apple’s rumoured AirPods Studio headphones are tipped to feature active noise-cancelling similar to the company’s Beats Solo Pro or the more similarily named Beats Studio 3 headphones. Little else is known about the AirPods Studios so far other than the fact that they’re tipped to be highly customizable through magnetic attachments. What this precisely means remains unclear, but it likely relates to different ear cups and cushions easily being magnetically swapped on the Studios.

It’s unclear when Apple plans to reveal the AirPods Studios, though it’s likely we could catch our first official glimpse of the headphones during the tech giant’s upcoming all-digital WWDC.

While I’ve always been a big fan of Apple’s AirPods line, its high-end active noise-cancelling AirPods Pro have suffered from a few issues. Shortly after their release, a software update limited the effectiveness of the AirPods Pro’s noise cancelling. That said, a recent firmware update dubbed ‘2D15’ seems to have fixed the issue to an extent.