The Mandalorian is coming back in October 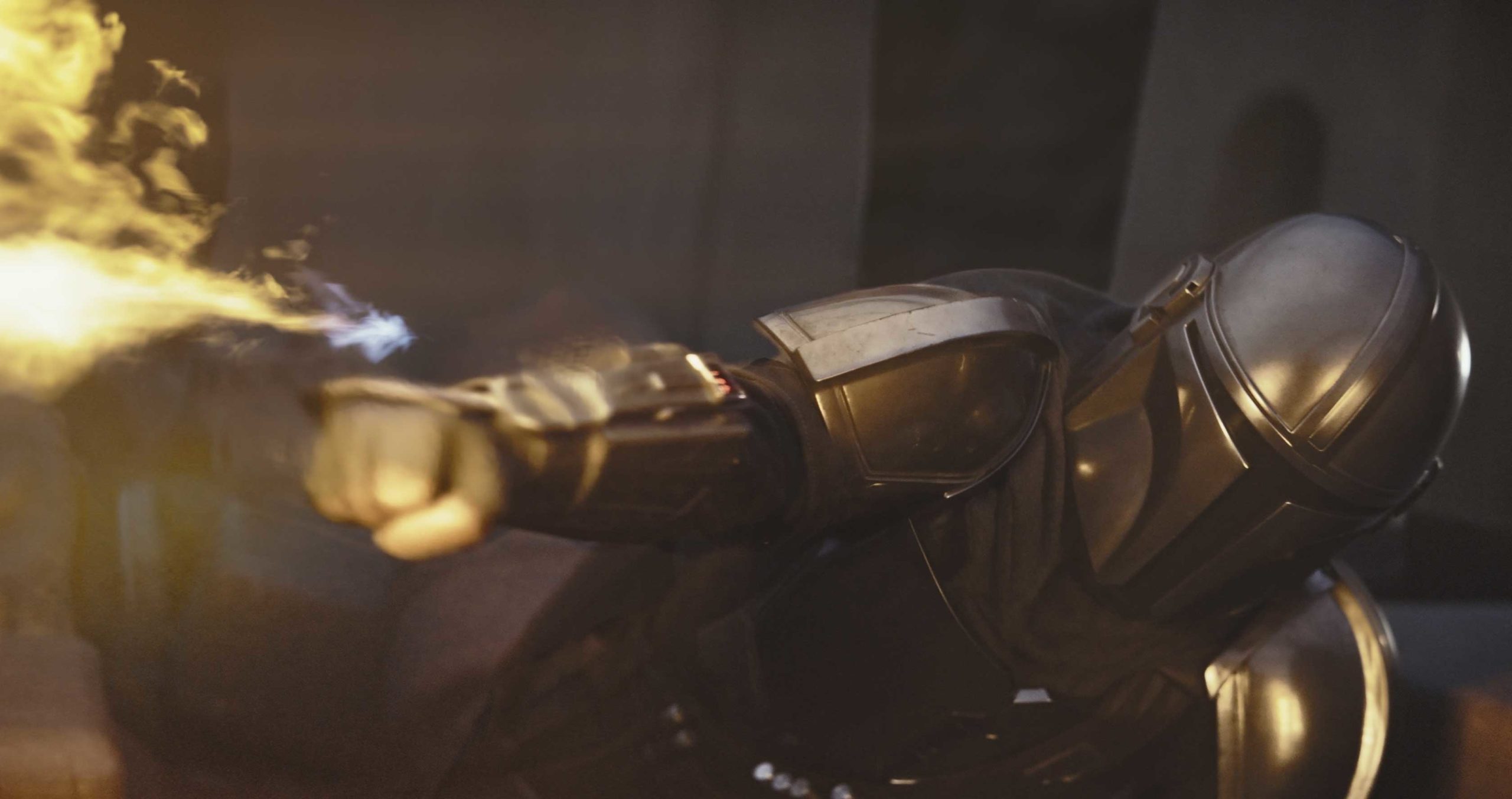 Disney has confirmed the release months for three of its most anticipated upcoming Disney+ original series.

First up is The Falcon and the Winter Soldier, which will premiere in August. The series is Marvel’s first Disney+ original that follows the Falcon (Anthony Mackie) and Winter Soldier (Sebastian Stan) in a team-up set after Avengers: Endgame.

In October, The Mandalorian will return for its second season. The Star Wars bounty hunter series was, of course, the biggest Disney+ original when the service launched last year.

During the Super Bowl, Disney also revealed first looks at The Falcon and the Winter Soldier and WandaVision, as well as the Tom Hiddleston-led Marvel series Loki, set for release in 2021.