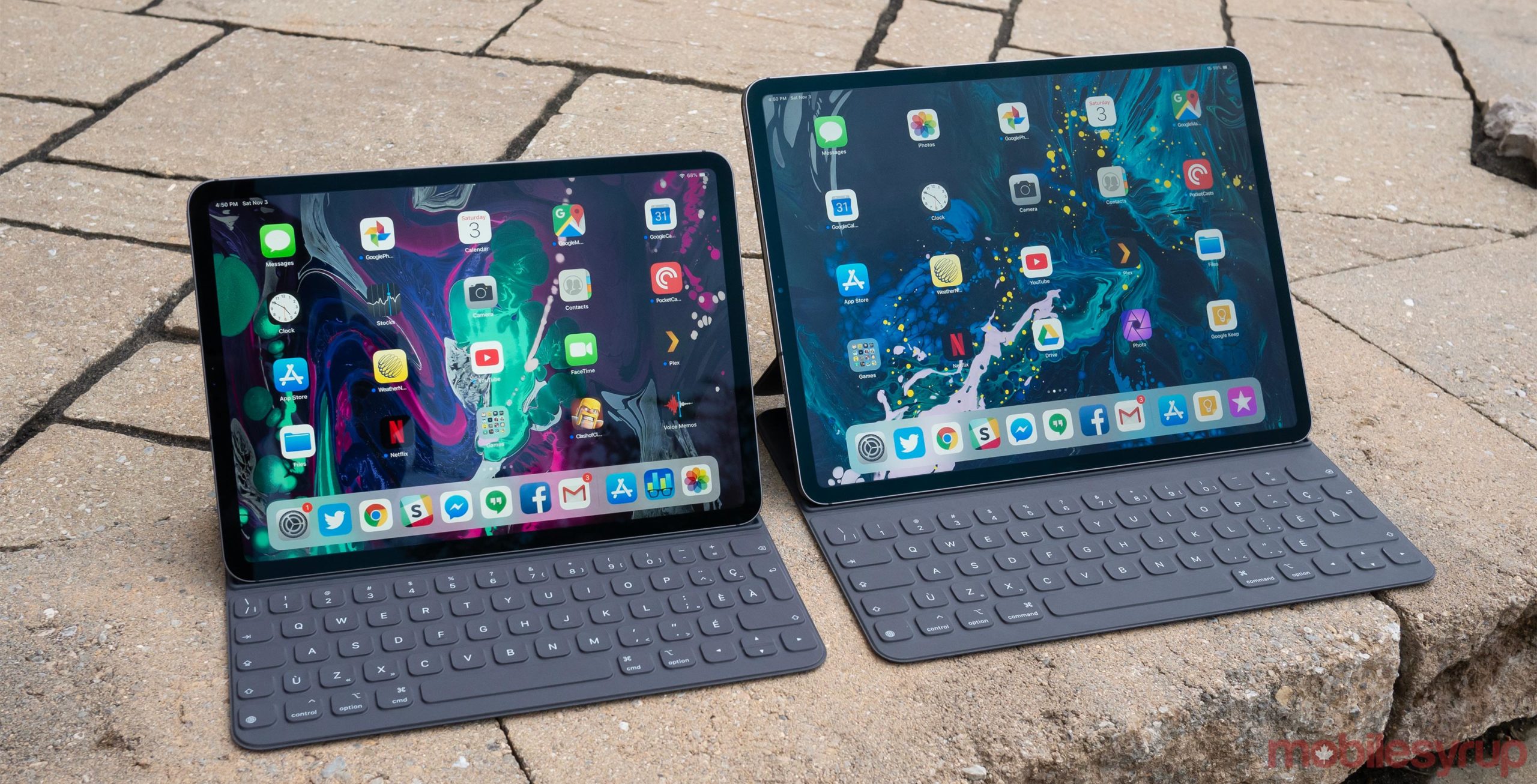 The iPad Pro is generally a competent tablet thanks to several improvements to iOS (now iPadOS) over the last few years.

One piece of hardware has always held the high-end tablet back, though — Apple’s Smart Keyboard.

The iPad Pro’s Smart Keyboard is disliked by most iPad and iPad Pro users, with many opting for third-party Bluetooth options like Bydge’s bulky but excellent keyboard that basically turns the iPad Pro into a MacBook.

Now, it looks like Apple could have plans to bring its new scissor-switch MacBook Pro keyboard design to the iPad Pro. According to a new rumour, the new keyboard would be released alongside the tablet’s upcoming 2020 refresh.

Given how great the 16-inch MacBook Pro’s scissor switch keyboard is, as well as the fact that the new keyboard mechanism is rumoured to be coming soon to the 13-inch MacBook Pro, it makes sense Apple might have plans to revamp its entire keyboard lineup with the same mechanism. It’s unclear if the keys would still be covered with fabric, or if the keyboard would opt for a design more similar to the Magic Keyboard.

That said, this report comes from Taiwanese-based publication DigiTimes, which doesn’t have the best record when it comes to accurate Apple rumours. For example, reliable TF Securities Ming-Chi Kuo recently stated that Apple will stick with the rubber dome design for its iPad keyboards throughout 2020 and 2021, according to MacRumors.