The iPad of accessory of your dreams is here... sort of 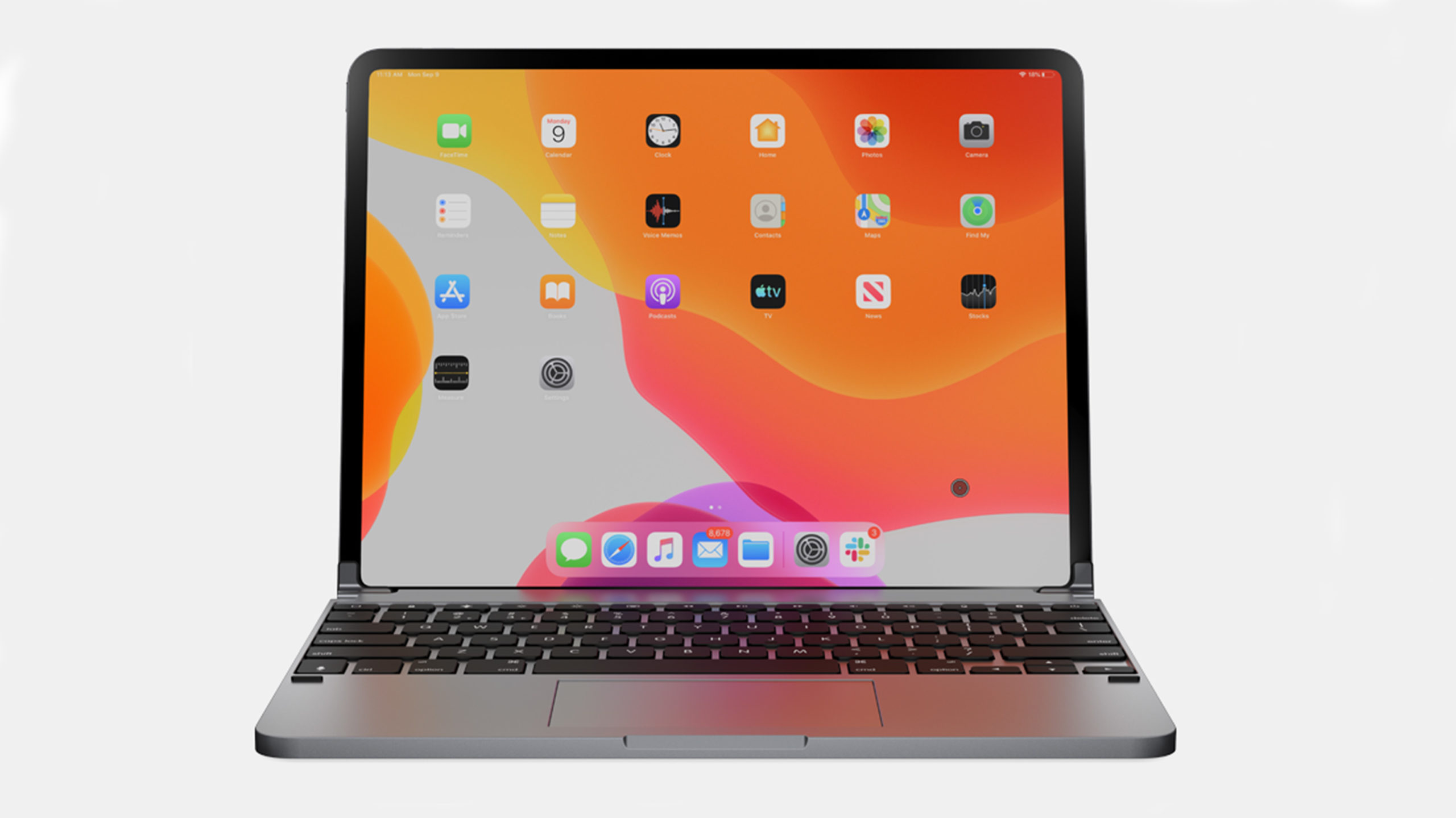 Since Apple is likely never going to bring a touchscreen to macOS, third-party accessory manufacturer Brydge took matters into its own hands.

Brydge already sells a great looking, though slightly bulky wireless keyboard for several iPads, including the 11-inch and 12.9-inch iPad Pro. The keyboards basically turn the iPad into a MacBook that runs iOS, only with one key feature missing — the trackpad. I’ve used a Brydge keyboard with the iPad Pro for a couple of months now, and while it does add a significant amount of heft to the iPad Pro, the build quality is unparalleled.

Brydge’s new Pro+ keyboard for the 11-inch and 12.9-inch iPad Pro will start shipping in late February for the first 500 pre-orders. The remaining orders will ship in late March. The company initially revealed the keyboard back in October of 2018.

Given the iPad doesn’t natively support mouse input, the trackpad isn’t precisely as useful as some might have hoped. According to Brydge, the trackpad can be used to access App Exposé with a three-finger tap, you can jump back to the home screen with a single tap to the bottom right or left and finally, the dock launches with a two-finger swipe of the trackpad. 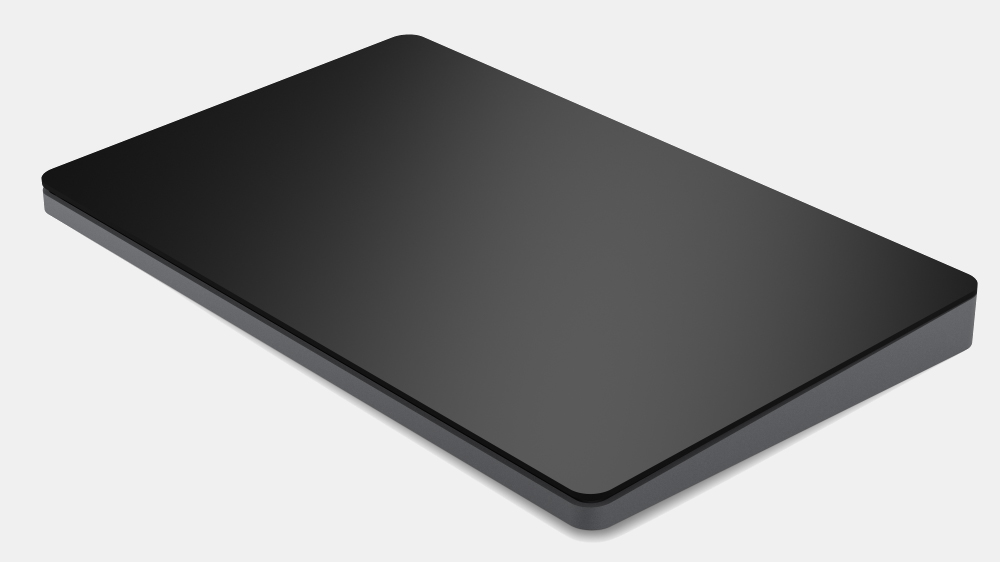 The two-finger swipe will be useful for anyone used to rapidly multi-tasking between apps with macOS.

Along with the Pro+, Brydge is also selling a trackpad a standalone tack pad for iOS devices, including the iPhone. It’s unclear why someone would want an external trackpad for the iPhone, but one exists now.