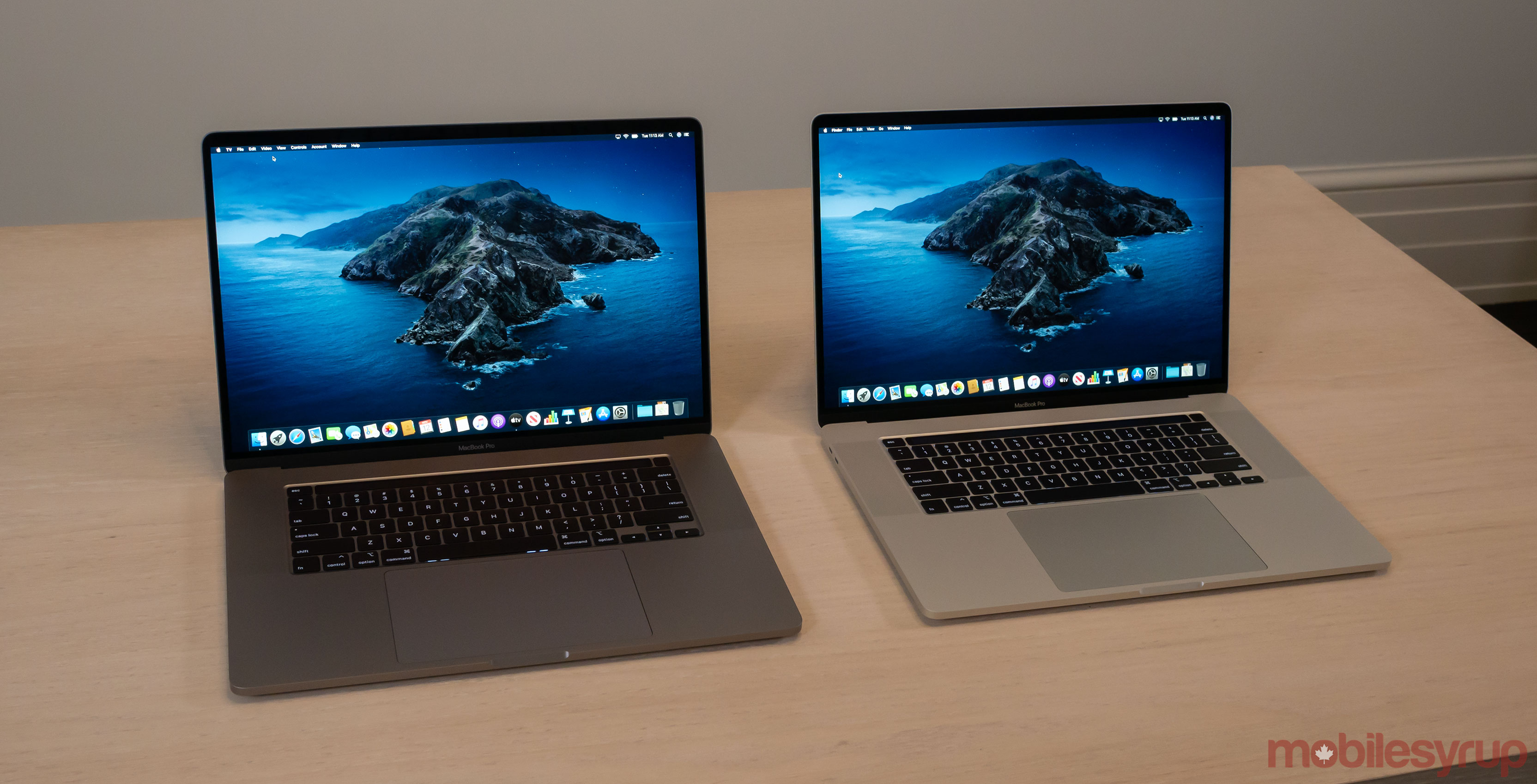 Though this comes as no surprise, hot on the heels of the recently released 16-inch MacBook Pro, Apple will reportedly launch a new 13-inch version of the Pro in early 2020 that features a scissor switch keyboard.

The DigiTimes report states that the laptop’s display will remain 13.3-inches rather than being bumped up to 14-inches. Thanks to minimizing MacBook Pro’s sizable bezels, Apple was able to increase the 15-inch Pro’s screen 0.6-inches to 16-inches. According to the DigiTimes’ report, the tech giant doesn’t have the same plans for the 13-inch MacBook Pro.

Along with the new scissor switch, Apple’s revamped keyboard also features a physical ‘Escape’ key and a fingerprint sensor separated from the rest of the keyboard.

I’ve always been fond of Apple’s 13-inch laptops because they’re much easier to carry around, particularly when it comes to the Pro. That said, if this report is accurate, the fact that the laptop’s display size won’t be increased even by a small amount is disappointing.

A recent iFixit teardown of the scissor switch keyboard featured in Apple’s 16-inch MacBook Pro revealed that the keys and mechanism are nearly identical to the Magic Keyboard included with Apple’s iMac and iMac Pro.