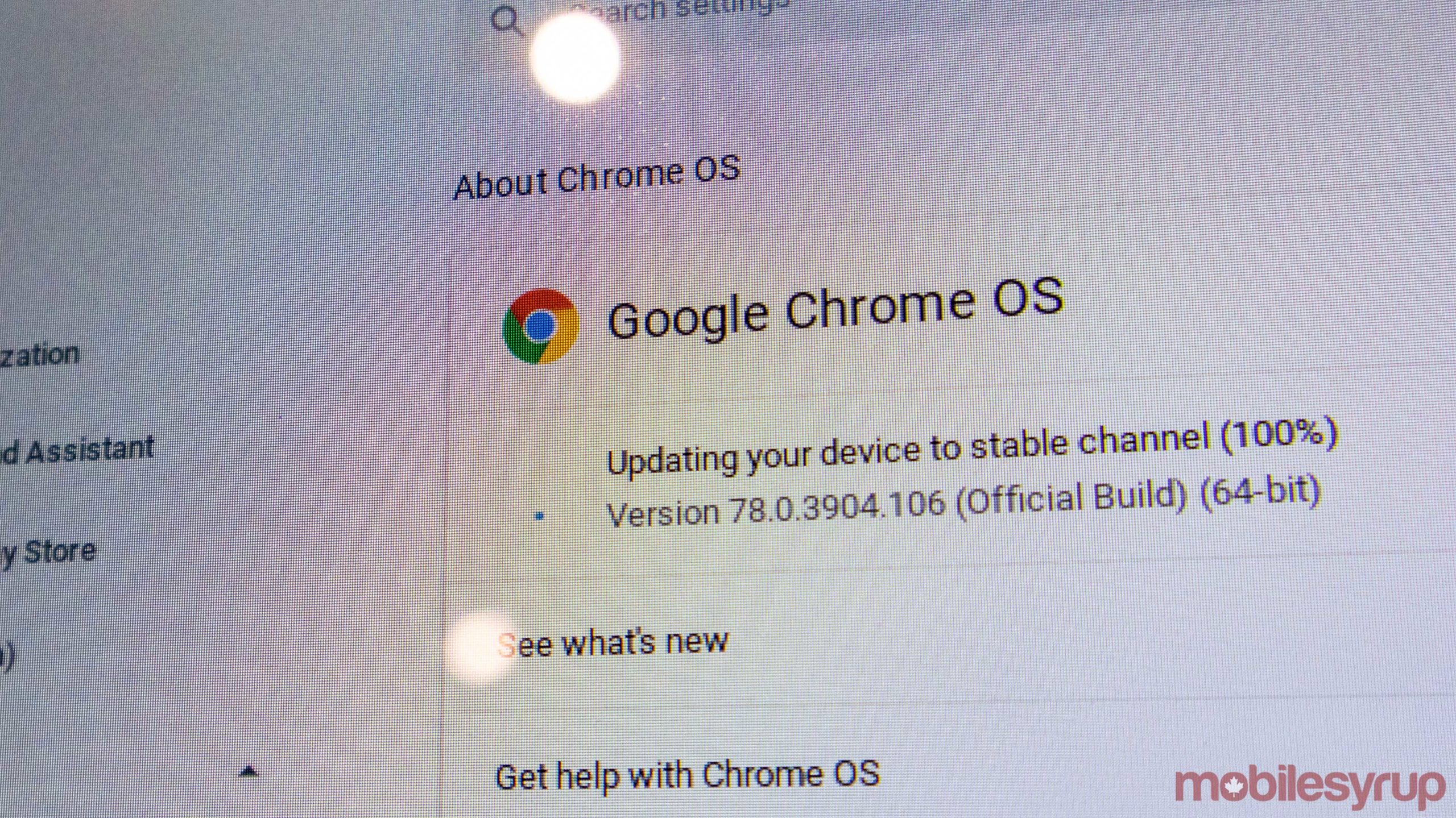 Google announced that two new 2020 Chromebook models will get eight years’ worth of software updates.

Traditionally, Chromebooks have been promised three years worth of updates, but Google recently expanded that to include an extra two years across tons of models.

Google was able to do this since there are actually a few versions of Chrome OS. Therefore, depending on the hardware specs of a Chromebook, it might use an ultra-lightweight version of the OS or a heavier one, according to Android Central.

While that’s good news for Chromebooks from this year, it also means any Chromebooks from next year will only get seven years of updates since the end-of-life moment for this version of the OS is 2028.

That means that if you really want to know when your computer is going to stop getting updates, you need to check Google’s Auto Update Expiration (AUE) website.

Overall, it’s good news that Google’s latest Chromebooks can get eight years worth of updates, but it’s not an across the board change as some publications have reported.