These are the Pixel 4 features coming to Pixel 3, 3a devices

Pixel 3 and 3a users will get to enjoy features like astrophotography, the Recorder app and more 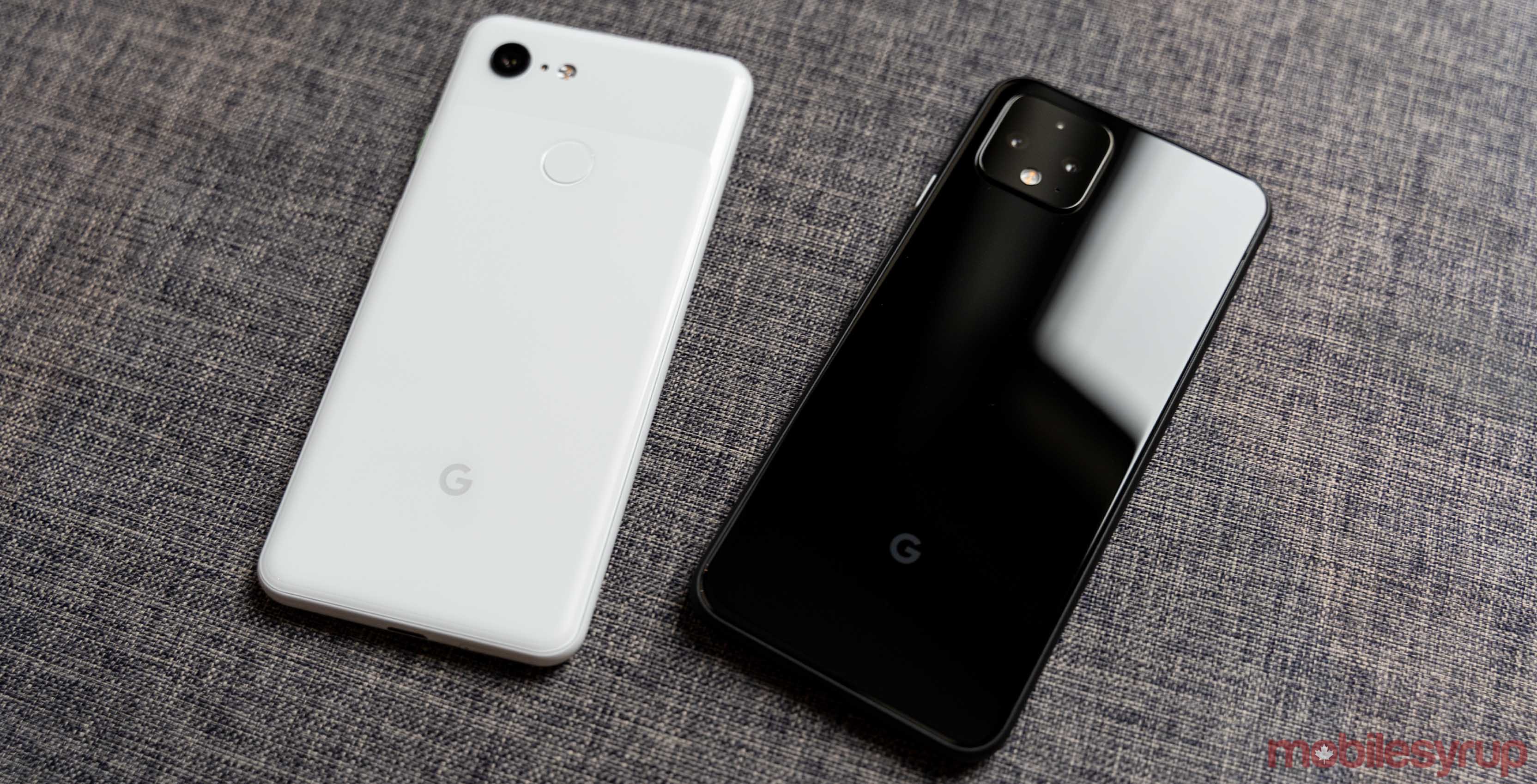 One of the best parts about a new Pixel release is that many of the latest software features come to older devices.

This year, it looks like a number of the features will come to the Pixel 3 and 3a lines. While any new features based on new hardware likely won’t make the leap to older phones, some camera features, Assistant and other options will.

Unfortunately, Pixel 2 fans will miss out on some of the new features. It looks like most won’t come to the older phones officially. However, the beauty of Android is that where there’s a will, there’s a way. In other words, you can likely get many of the new features on your device by downloading APK files. The downside is things may not work correctly or severely impact performance.

With that said, let’s dig into the features you’ll likely see trickle down to the Pixel 3 and 3a.

An exciting feature that Google showed off back in May at its I/O developer conference, Live Caption, is finally here. It allows uses on-device processing to generate real-time captions of any video, and it doesn’t need an internet connection to do it.

The feature is on Pixel 4 devices now — you can enable it by adjusting the volume in a video and tapping the ‘Live Caption’ button. Alternatively, you can add a quick toggle for the feature to the notification tray.

Another feature expected to come to older Pixel devices is the revamped Assistant. Also shown off at Google I/O, the new Assistant uses on-device processing to significantly improve response times.

Further, the next-gen Assistant improves on ‘Continued Conversations’ so users can fire off rapid commands without having to say ‘Hey Google’ or trigger the Assistant every time.

Finally, the new Assistant features a small visual refresh too.

Unfortunately, the new Assistant won’t be available in Canada at launch, regardless if you have a Pixel 3 or the latest Pixel 4. And so far, my testing shows that merely changing the language to U.S. English doesn’t remedy the problem.

Once Canadian Pixel 4s get the new Assistant, older Pixel models likely won’t be far behind. 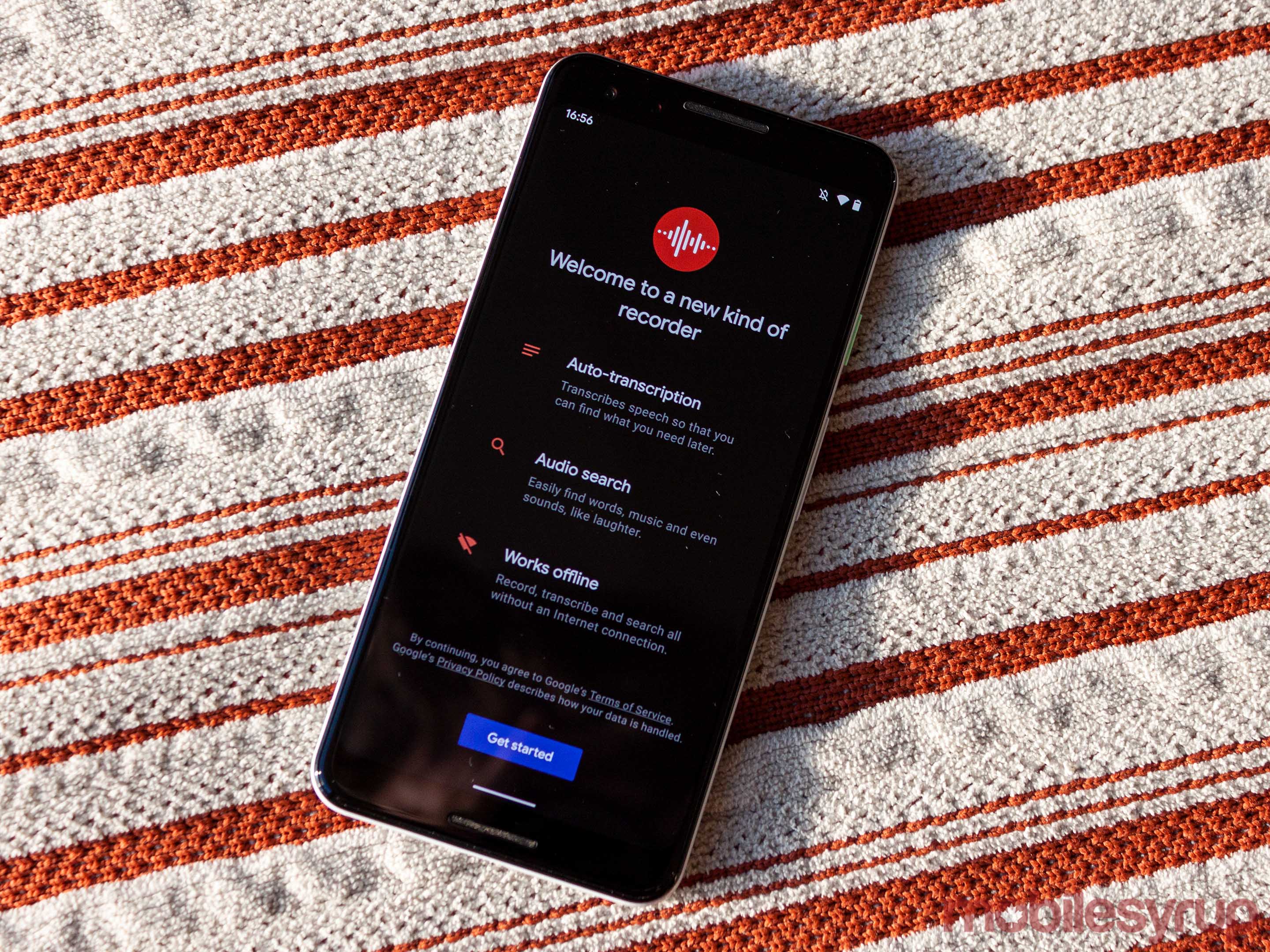 One of the stand-out moments of the Made by Google event was the Recorder demo. At surface level, the new app appears to be a simple recording app for grabbing audio clips. However, it also has on-device transcription built-in, as well as the ability to search your clips for words or sounds.

It’s an impressive feature and an absolute life-saver for journalists and students.

Thankfully, it will likely become available for the Pixel 3 and 3a soon as a standalone app through the Play Store. If not, well, you can always sideload the APK file. I tried it out on my Pixel 3 and, while impressive, it did have some issues — especially in longer conversations. It remains to be seen if the app is more effective on the Pixel 4.

The Pixel 4 brings several nifty new camera features. While some are tied to hardware and won’t come to older devices, many are software related.

Google’s ‘Top Shot’ feature may come to short videos on Pixel 4, as well as Pixel 3 and 3a. Google reportedly calls the function ‘short video.’

Essentially, the feature will let users press and hold on the shutter button to capture a short video. Then, Photos will highlight ‘Top Shots’ from the video that users can save as pictures.

Unfortunately, the resolution for this feature isn’t great. With a standard ‘Top Shot’ picture, users can pick a replacement photo from a series of photos captured using the ‘motion’ feature in the Pixel camera app. These salvaged images come out at 2048 x 1536 pixels.

Another feature expected to come to the Pixel 3 and 3a is the Astrophotography function touted on the Pixel 4.

Google said that it would come to the Pixel 3 and 3a in a tweet.

Not everything is coming to older Pixels

Unfortunately, not everything will make its way to older Pixels. On the camera side, Google’s new ‘Dual Exposure’ mode won’t come to older phones.

Google confirmed on Twitter that Dual Exposure, as well as Live HDR+ previews, wouldn’t work on older models due to hardware limitations. While disappointing, it makes sense that features reliant on new hardware wouldn’t come to older phones.

Hi Mahfooz, Dual Exposure Controls and Live HDR+ require low-level capabilities in the hardware that are only available on Pixel 4, so they will not be available on older Pixel devices.

That doesn’t rule the feature out for older phones, but it also makes it unlikely we’ll see it come to older devices.

Another feature not coming to older devices is car crash detection. This is part of Google’s new ‘Safety’ app. However, car crash detection is also a U.S. only feature for now, so Canadian Pixel 4 owners won’t have the feature either, at least for now.

Ultimately, the list of features coming to Pixel 3 and 3a phones is quite long. Pixel 3 and 3a owners should be happy with all the new features headed their away, especially since they didn’t have to pay the premium for a Pixel 4 to get them.