Since Nintendo won't release a Game Boy Mini, Analogue took matters into its own hands 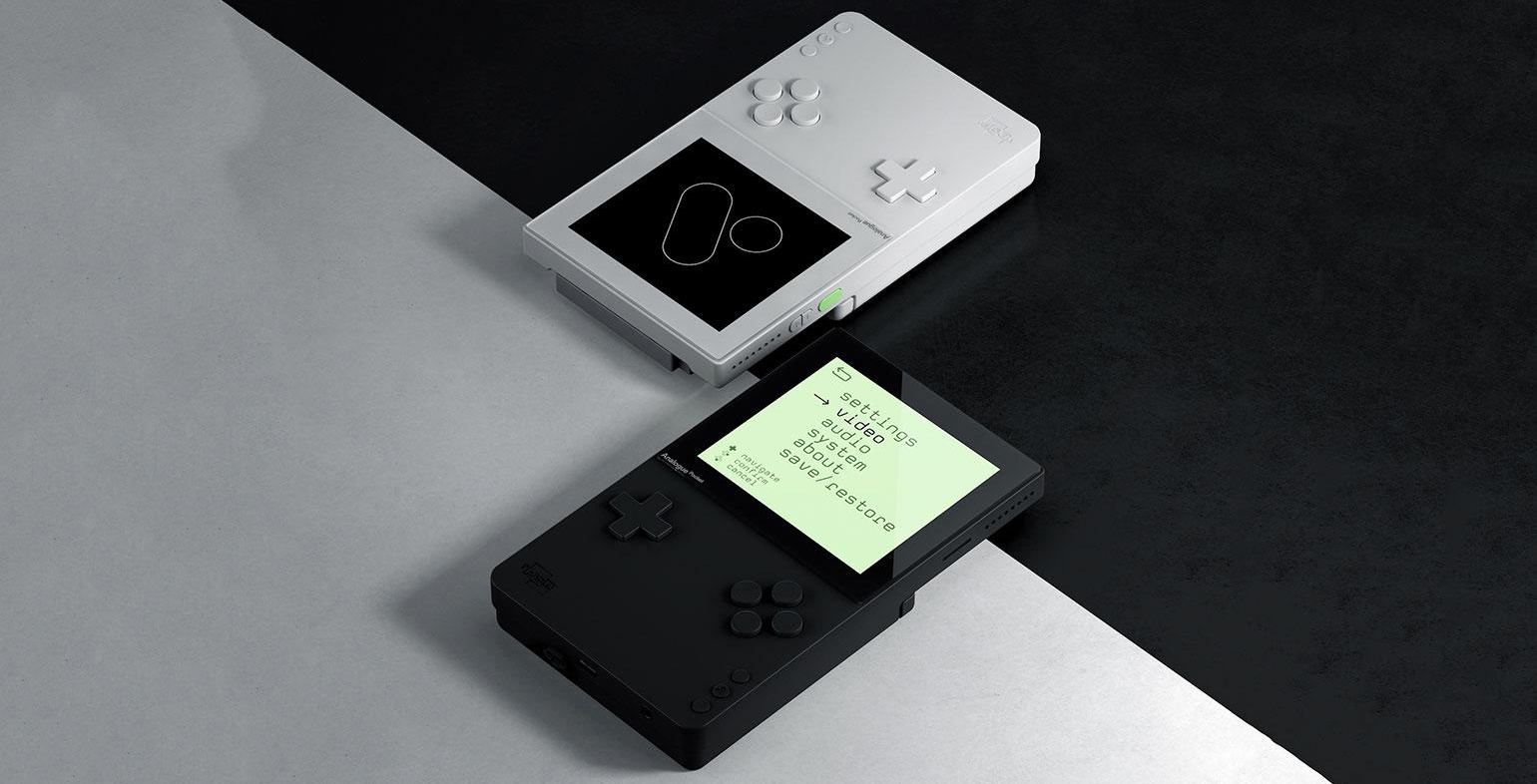 For the last few months, I’ve been researching Game Boy clones and other dedicated handhelds.

There are several out there, but Analogue’s upcoming new ‘Pocket’ portable is by far the best I’ve come across.

The high-end Game Boy clone is capable of playing cartridges from nearly every major portable video game system ever made, all on a high-resolution display. 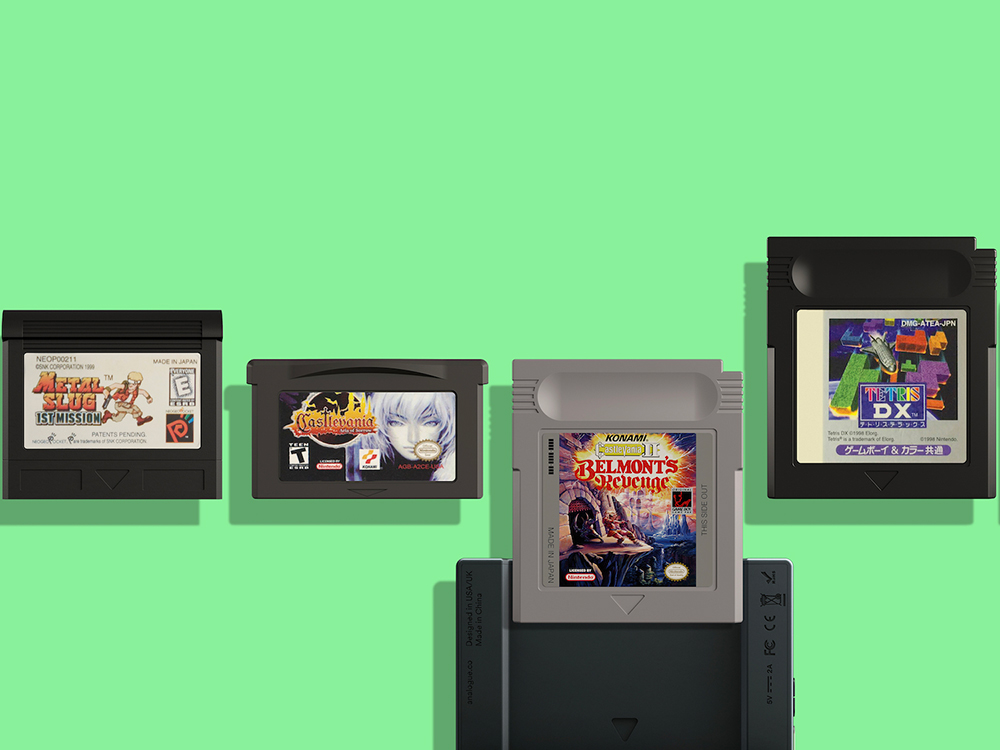 This means that the Pocket isn’t emulating games, just like the Analogue Nt, Super Nt and Mega St. The tiny console features two custom FPGAs (Field-Programmable Gate Array) that have been programmed to operate exactly like the chip you’d find in the classic Game Boy. Effectively, as far as the cartridge you slide into the Pocket is concerned, it’s being played on original hardware.

Other specs include a 3.5-inch backlit screen with a resolution of 1600 x 1440 pixels. The Pocket also includes a microSD slot, though support for ROMs isn’t an official feature provided by Analogue. That said, it’s likely someone will figure out how to get ROMs up and running on the Pocket. This is also one of the clone console’s most significant issues. While the fact that the handheld uses original cartridges is great, many classic Game Boy and Game Boy Advance games are expensive and difficult to find. 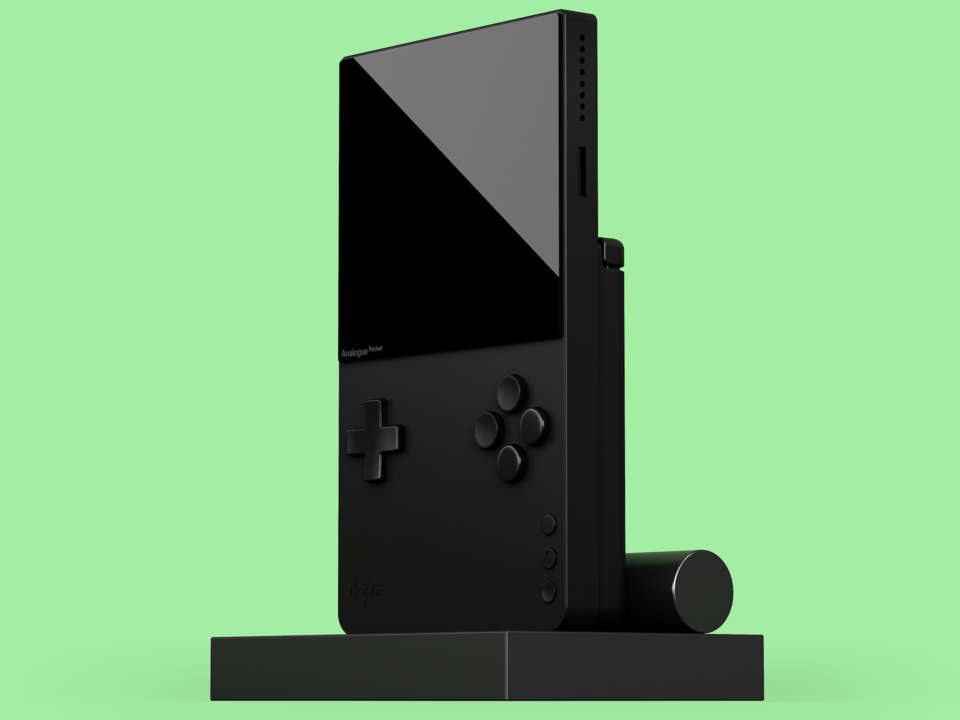 The Analogue Pocket will also be able to dock and connect to a TV over HDMI, allowing you to play Game Boy games on the big screen, Super Game Boy style. The dock, unfortunately, is set to be sold separately. Finally, Analogue is also releasing a digital audio workstation called Nanloop for the Pocket.

With Nintendo seemingly not interested in releasing a Game Boy Mini like it has with its other retro consoles in celebration of the iconic handheld’s 30th anniversary, the ‘Pocket’ seems like the best modern option out there to play classic Game Boy games.