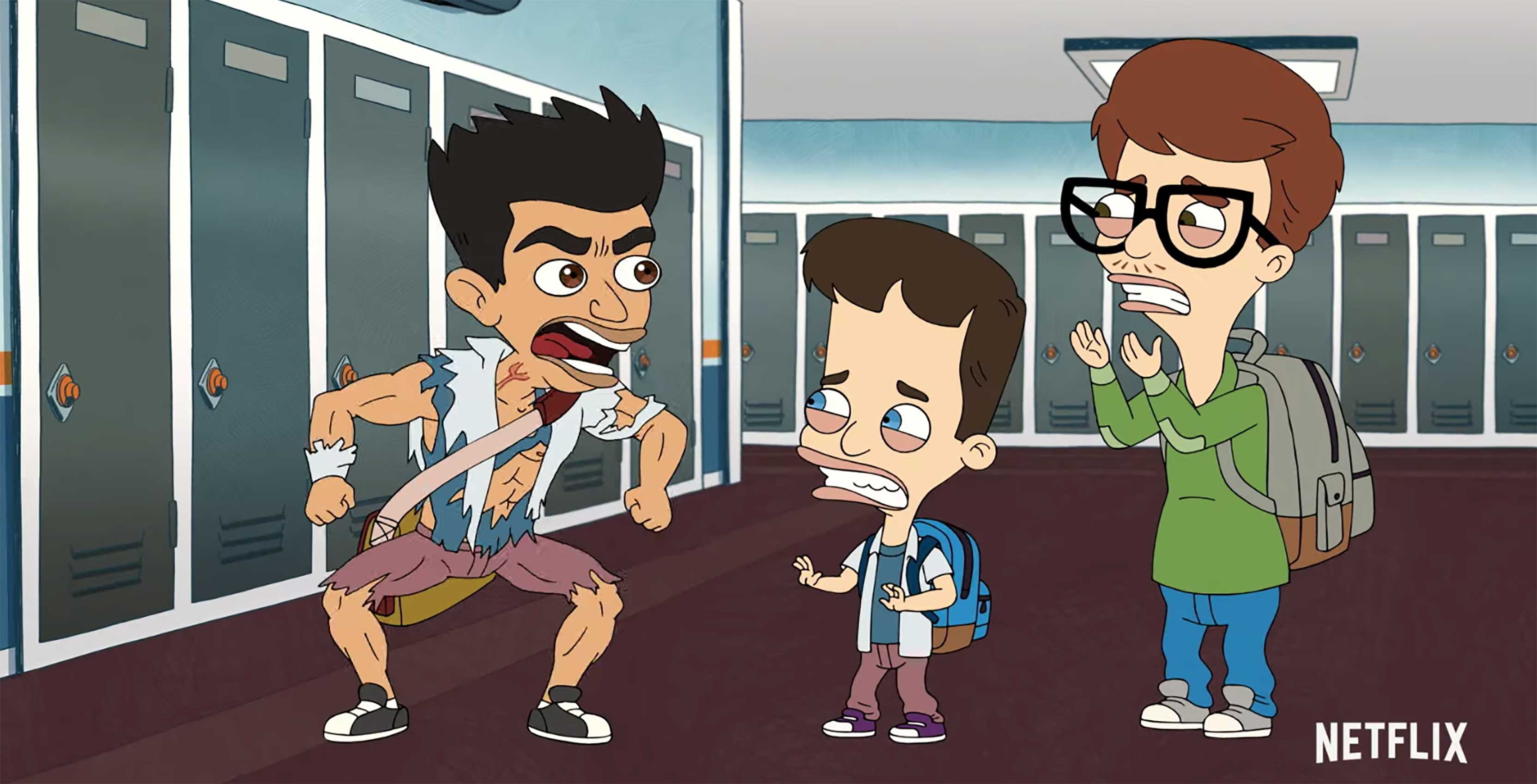 A snowplow driver seeks revenge against the drug cartel after the murder of his son.

The full list of movies and shows that hit Amazon Prime Video Canada in September can be found here. Meanwhile, the full round-up of what’s coming to the service in October is available here.

Using over 500 hours of never-before-seen footage, this documentary takes a look at retired Argentine soccer player Diego Armando Maradona, who is widely regarded to be one of the sport’s all-time greatest players.

In his first HBO comedy special, Gary Gulman takes a deep dive into his struggles with depression.

The documentary was directed by Michael Bonfiglio (Oprah’s Master Class).

The full list of movies and shows that hit Crave in September can be found here. Meanwhile, the full round-up of what’s coming to the service in October is available here.

Big Mouth is an edgy animated comedy series about teenagers navigating the turbulent times of puberty.

The series was created by Nick Kroll (Kroll Show), Andrew Goldberg (Family Guy), Mark Levin, (Earth 2) and Jennifer Flackett (Wimbledon) and features the voices of Kroll, John Mulaney (Spider-Man: Into the Spider-Verse), Jessi Klein (Inside Amy Schumer), Jason Mantzoukas (How Did This Get Made?) and Jenny Slate (Kroll Show).

A master thief and her sidekicks travel the world to thwart the criminal efforts of the Villains’ International League of Evil (V.I.L.E.).

Carmen Sandiego is based on the 1980s computer game of the same name and features the voices of Gina Rodriguez (Jane the Virgin), Vancouver’s own Finn Wolfhard (Stranger Things) and Abby Trott (Transformers: Prime Wars).

The third season of acclaimed Canadian sitcom Kim’s Convenience is now streaming on Netflix. The show follows a Korean-Canadian family that runs a convenience store in Toronto’s Moss Park neighbourhood.

It’s worth noting that Liu recently made waves for being cast as the titular character in Shang-Chi and the Legend of the Ten Rings, Marvel Studios’ first Asian-led film that’s set for release in February 2021.

From executive producer Michael B. Jordan (Black Panther) comes a story about a single mother who must raise a son who develops superhuman abilities.

The full list of movies and shows that hit Netflix Canada in September can be found here. Meanwhile, the full round-up of what’s coming to the service in October is available here.

What are you looking to stream this week? Let us know in the comments!