Streaming in Canada this week on Amazon Prime Video, Crave and Netflix [August 5 — 11] 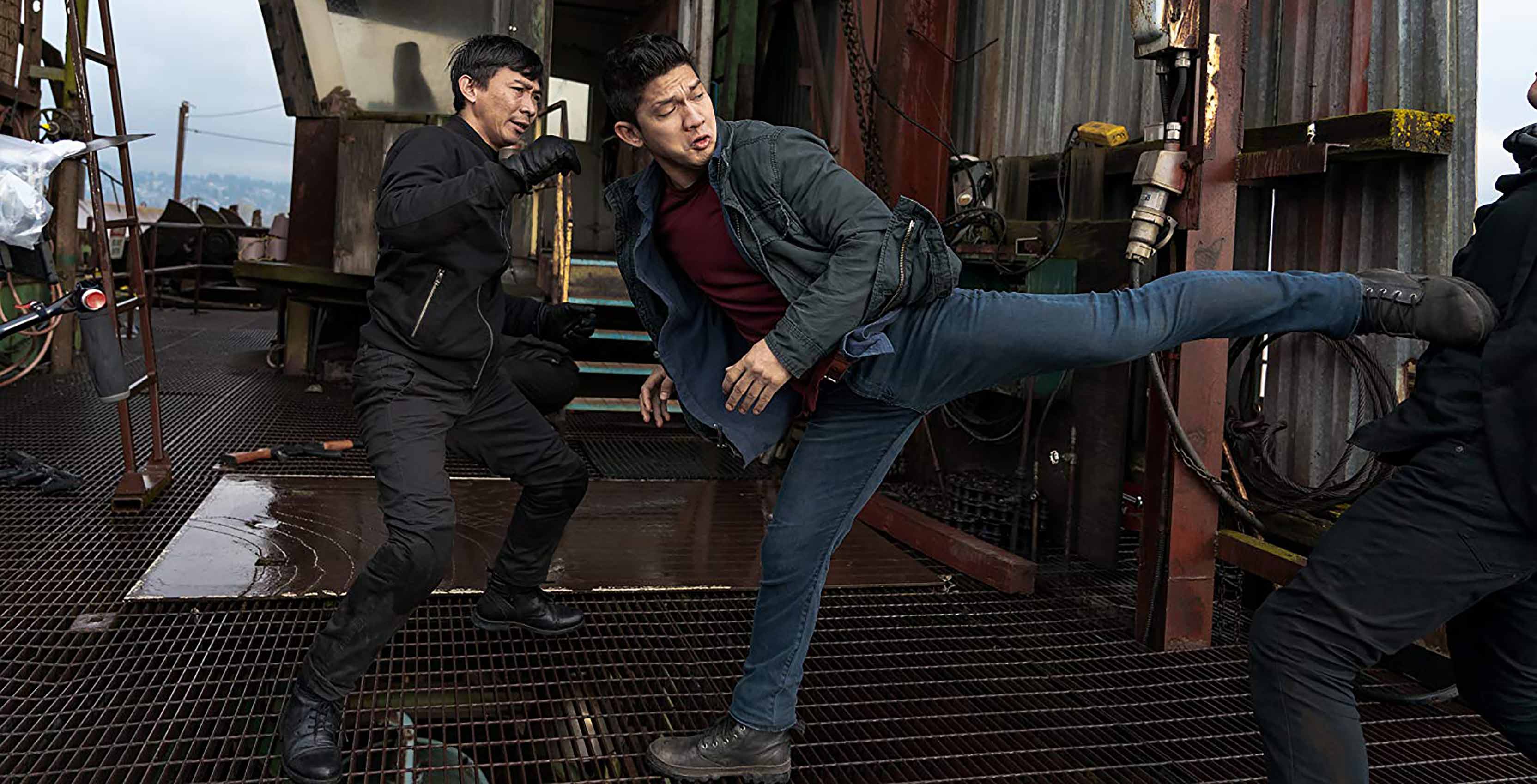 The docuseries was produced by Jay-Z.

A variety of documentaries and biopics centred around the iconic Woodstock music festival and people who have played there are hitting CBC’s Gem streaming service this week. Some of the featured musicians include Jimi Hendrix in Jimi: All Is By My Side, Janis Joplin in Janis: Little Girl Blue and Joni Mitchell in Both Sides Now: Joni Mitchell Live at the Isle of Wight.

Note that these are free to stream with ads or can be viewed ad-free by paying for the $4.99/month subscription.

A full list of what’s hitting CBC Gem this month can be found here.

Half-human, half-Atlantean Arthur Curry must rise up to rule Atlantis and stop his half-brother King Orm from waging war between the underwater kingdoms and the surface world.

The animated version of hit Canadian sitcom Corner Gas returns for its second season and follows the misadventures of the Dog River, Saskatchewan residents.

HBO’s satirical comedy-drama centres on a dysfunctional family that fights for control of a global media after the patriarch’s health comes into question.

The film was shot in Montreal, directed by Quebecois Alain Desrochers (Bad Blood) and stars Colm Feore (the Trudeau actor was born in Boston but grew up in Windsor, Ontario) and Montreal’s Patrick Huard (The 3 L’il Pigs).

Netflix’s acclaimed Glow comedy series is back for a third season and continues to explore the antics of the 1980s syndicated women’s professional wrestling circuit, the Gorgeous Ladies of Wrestling (GLOW).

In the 90s, Rocko’s Modern Life was a very popular Nickelodeon animated show for both kids and adults that also helped launch the careers of the SpongeBob SquarePants creative team.

Now, Netflix and Nickelodeon have brought the series back for a new special set 20 years after the original series that sees Australian immigrant wallaby Rocko and friends contend with the changes brought forth in the 21st Century

This new Netflix Original follows a San Francisco chef named Kai Jin who learns he’s the latest in a long line of assassins that must use his mystical martial arts abilities to save the world from a supernatural threat.

Wu Assassins was created by John Wirth (Hell on Wheels) and Tony Krantz (The West Wing) and stars Iko Uwais (The Raid), Etobicoke, Ontario-born Katheryn Winnick (Vikings), Byron Mann (The Man with the Iron Fists) and Lewis Tan (Into the Badlands).

There are a lot of new movies and shows streaming this week. With that in mind, what are you planning to check out? Let us know in the comments.