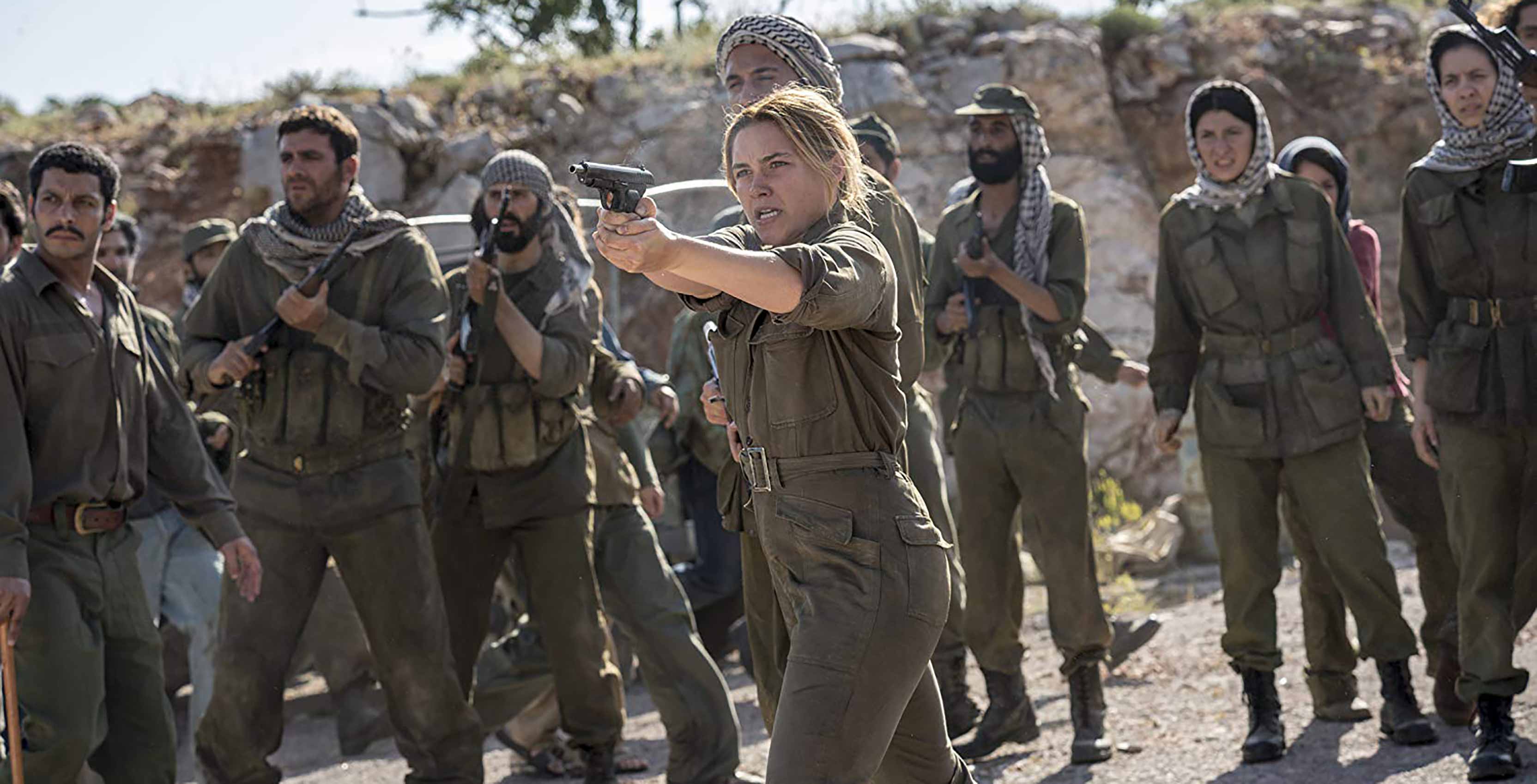 In August, CBC is set to add a variety of content from both Canadian and international creators, including the “Woodstock Collection” of music documentaries.

Meanwhile, the full list of movies and shows hitting CBC Gem this month can be found here.