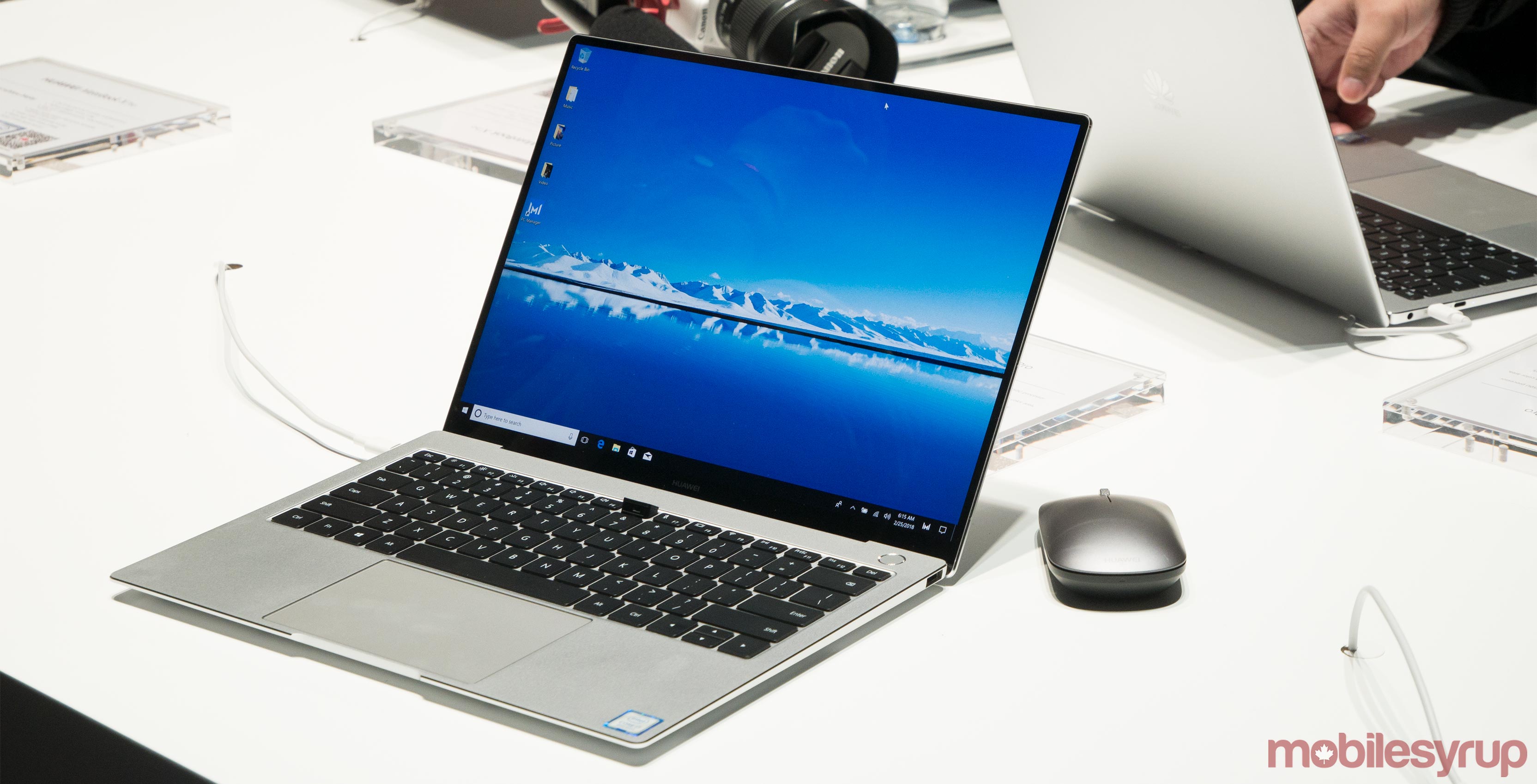 Huawei has unveiled its latest entrant to the company’s MateBook laptop series, the MateBook X Pro. 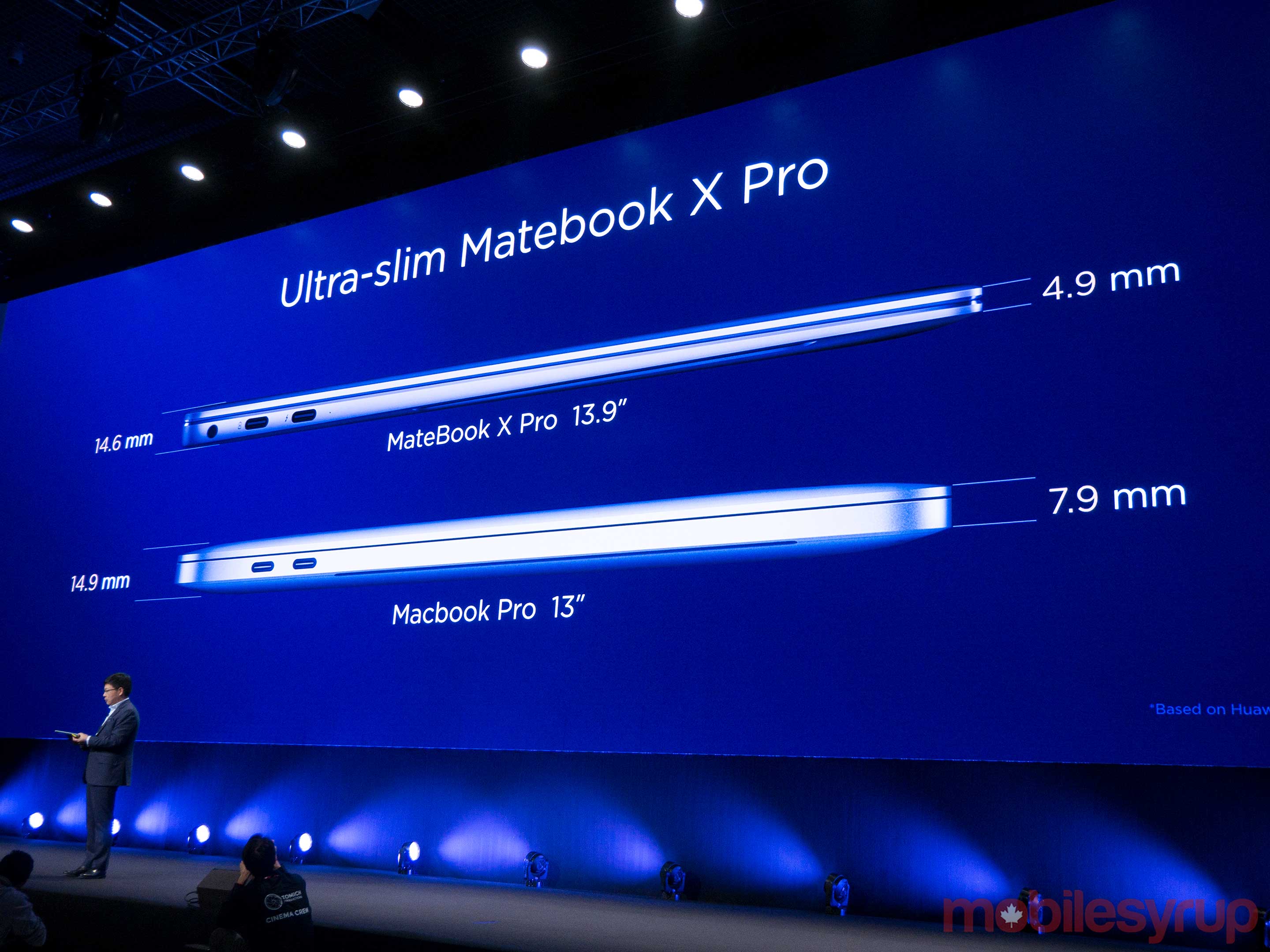 To combat the power drain that can arise from a robust display, Huawei notes that it’s using low-power consumption LTPS technology.

Under the hood, the computer runs an 8th generation Intel core i7 processor and has discrete graphics processing powered by a GeForce MX150 processor. 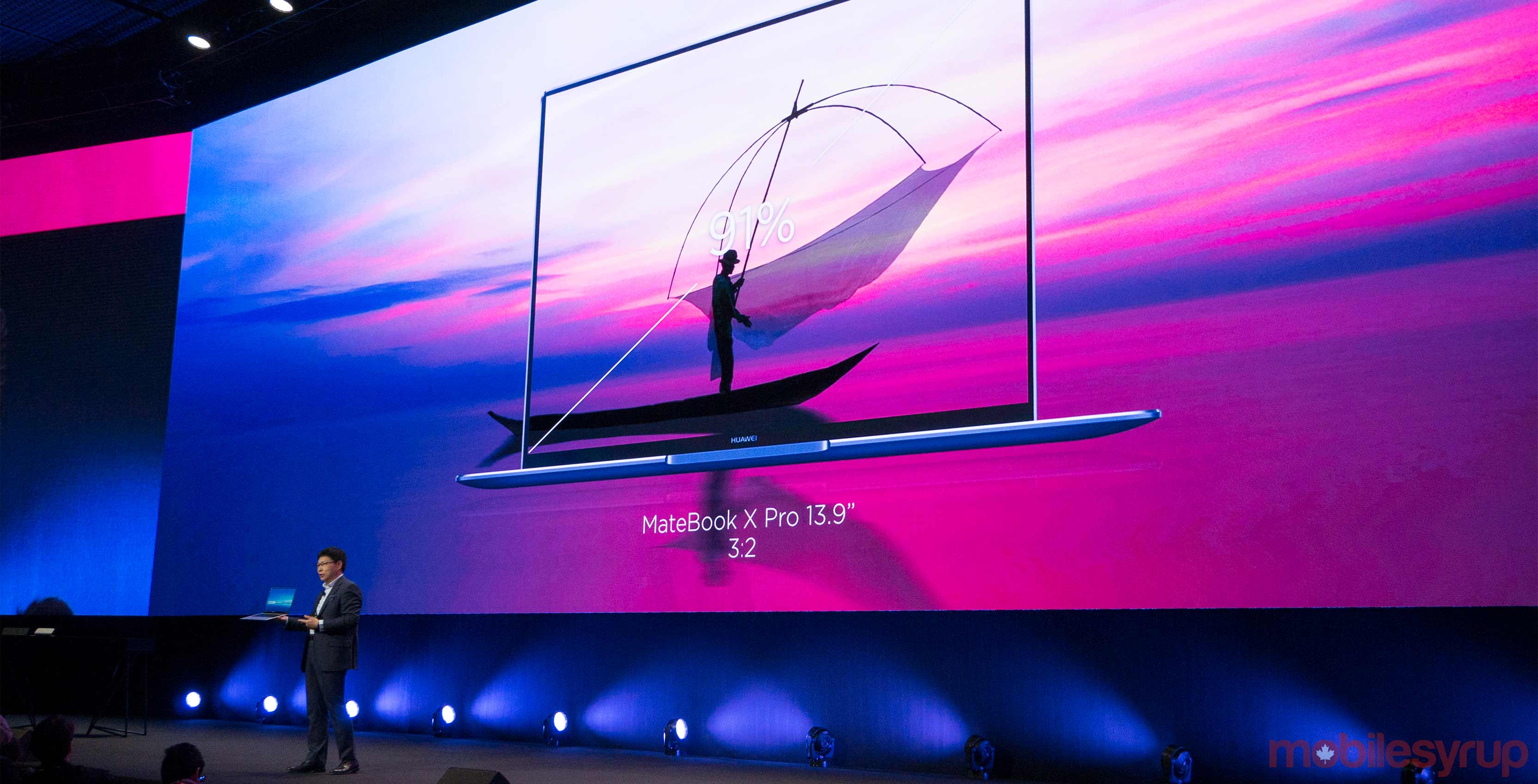 The sound experience relies on a quad-speaker and split frequency setup and supports Dolby Atmos Sound System. The laptop also has a quad-microphone setup for recording.

To log-in to the laptop, the power button doubles as a fingerprint sensor that runs on an independent security chip. Huawei promises it can log-in a user in 1.9 seconds from sleep, or about 9 seconds from power off. 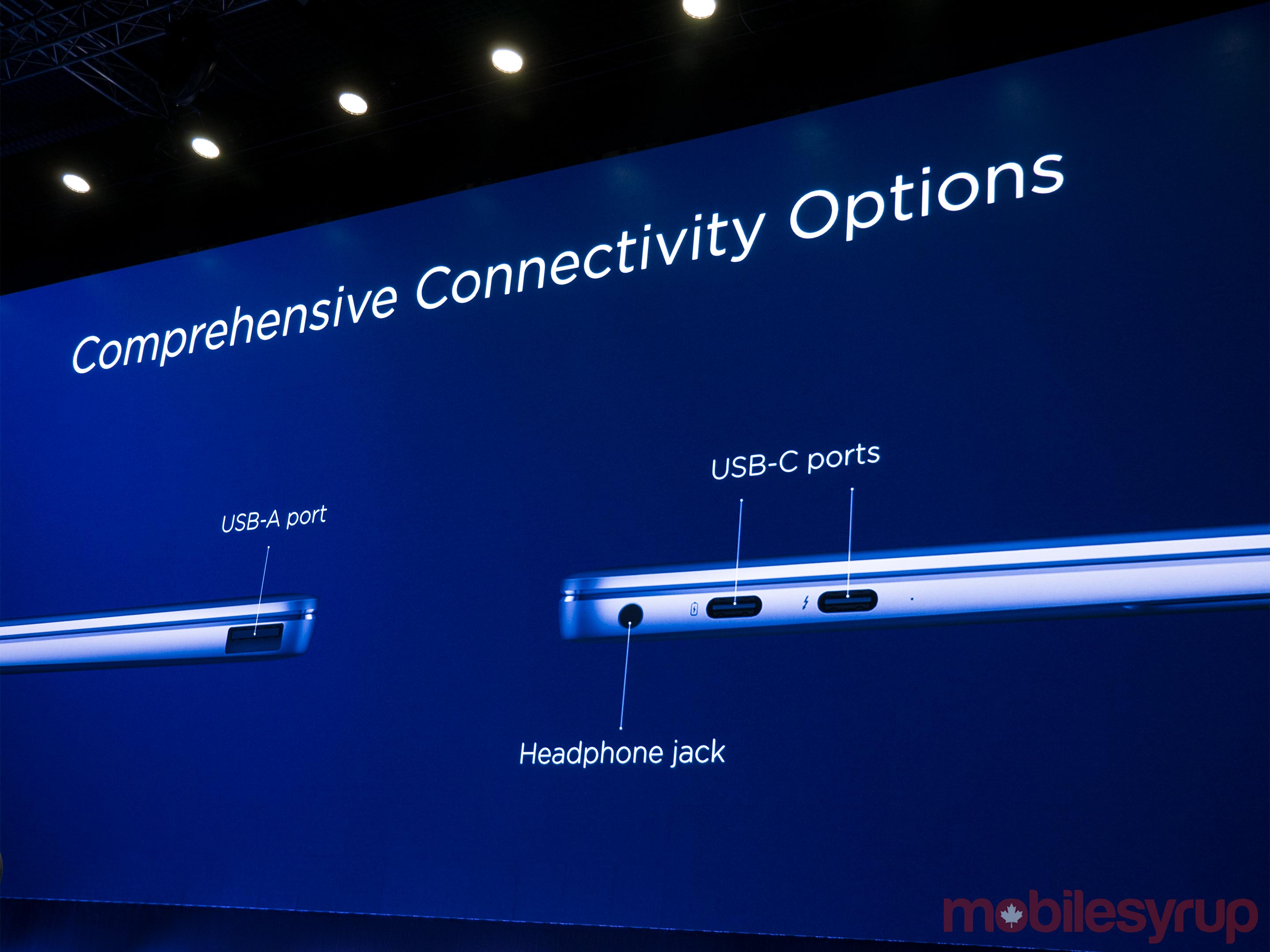 The device also has a ‘spill-proof’ keyboard and the largest glass-covered click pad on a 14-inch notebook on the market. More interestingly, it has the world’s first recessed camera, which pops up from the keyboard. Huawei says this offers more privacy protection. It’s worth noting that the keyboard also looks strikingly similar to Apple’s low-profile/key travel MacBook Pro keyboard.

As for ports, there are two USB-C ports, one USB-A port and a headphone jack, which is a great move by Huawei given how slow the industry has been to fully adopt USB-C. The laptop also supports Thunderbolt 3, allowing users to bump up graphics up to GeForce GTX 1080.

It’s unclear when or if the MateBook X will make its way to Canada, but we’ve reached out to Hauwei for clarification.