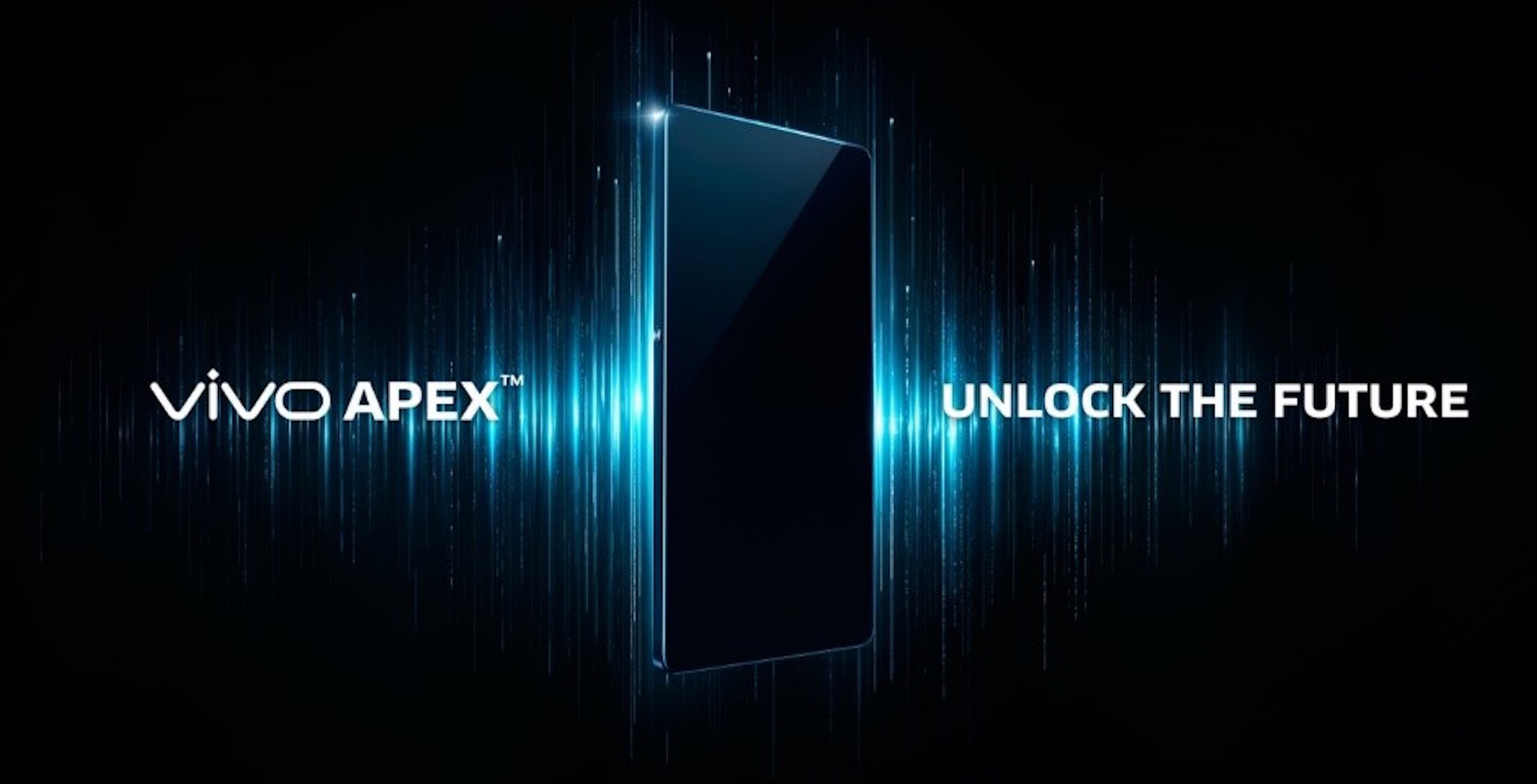 As Mobile World Congress is starting to ramp up a small trend has started to pop up.

Vivo, a Chinese phone manufacturer who showed off the first phone with an in-screen fingerprint sensor built in, is back again at Mobile World Congress to show off its new smartphone technology concepts.

The phone’s earpiece is built into the display. It works by sending vibrations through the screen to recreate the sounds of someone talking. Vivo says this process actually reduces sound leakage and presents more balanced audio for taking calls.

This is no Sci-Fi flick. The future of smartphones is here, and it’s real, with the new Vivo concept smartphone APEX.#APEX #UnlockTheFuture pic.twitter.com/jNt2YXyYtO

The phone is called the Apex FullView. It features the world’s highest screen-to-body ratio, as well as a revamped take on the in-screen fingerprint sensor Vivo showed off earlier in the year.

Vivo achieved this feat by making 1.8mm thin bezels on the top and sides of the phone, meaning the OLED display goes from edge to edge. On the bottom of the phone, there is a bit of a larger bezel measuring in at 4.3mm.

Built within the bottom half of the screen is a new multi-fingerprint sensor that can work with two different fingers at the same time.

Vivo thinks this feature could allow two different people lock something on the phone for added security.

Because of the edge-to-edge display, Vivo had to redesign the earpiece speaker and the front-facing camera. 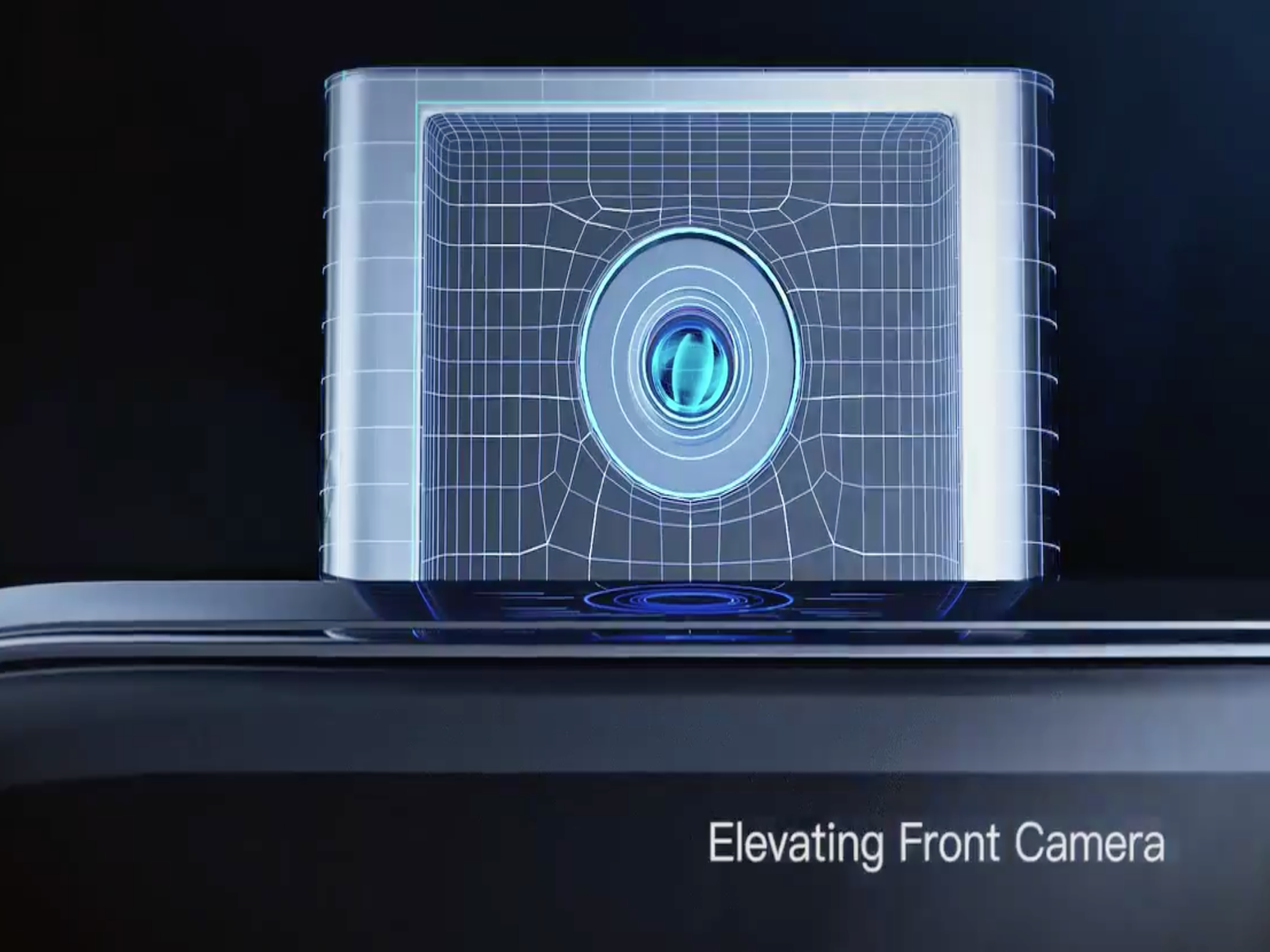 The camera is hidden within the phone. It slides out of the top when the user wants to take a picture. According to Vivo, the camera can slide out and is ready to snap a photo in less than a second. When it does pop out, it protrudes out of the top like a wide popped stylus. Otherwise, it’s a normal 8-megapixel camera.

While this seems like a stretch that this camera placement will make it into mainstream phones, manufacturers have been adding hidden cameras into laptops as well. The Huawei Matebook X Pro was shown off a few days ago with a hidden webcam that pops up from under the keyboard.