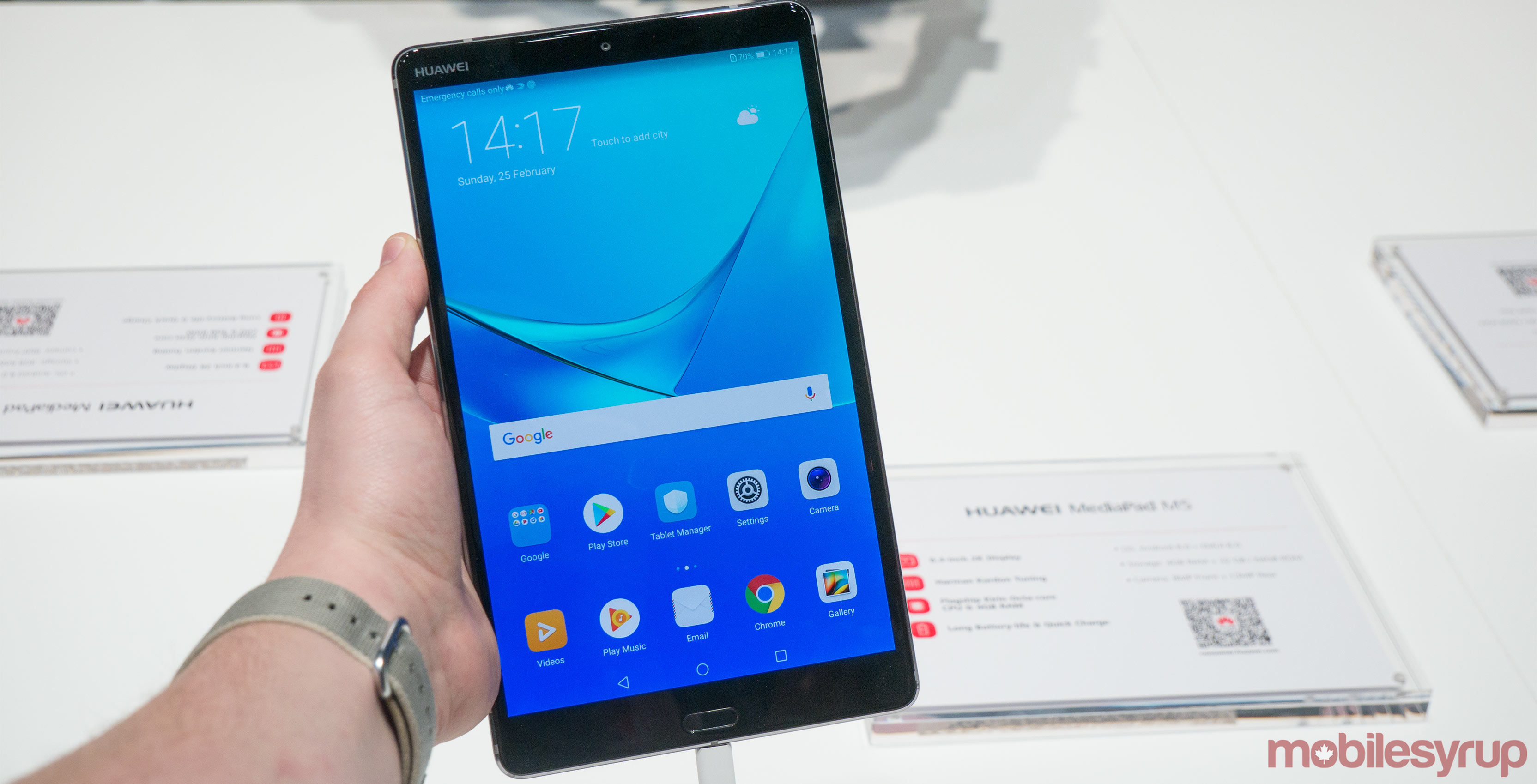 Ahead of MWC 2018, Huawei has debuted its new MediaPad 5 tablet line

The MediaPad M5 comes in 10.8-inch and 8.4-inch variants and features curved 2.5D glass edges — Huawei says it’s the first in the market to offer this — and metal unibody design, resembling the Mate 9. 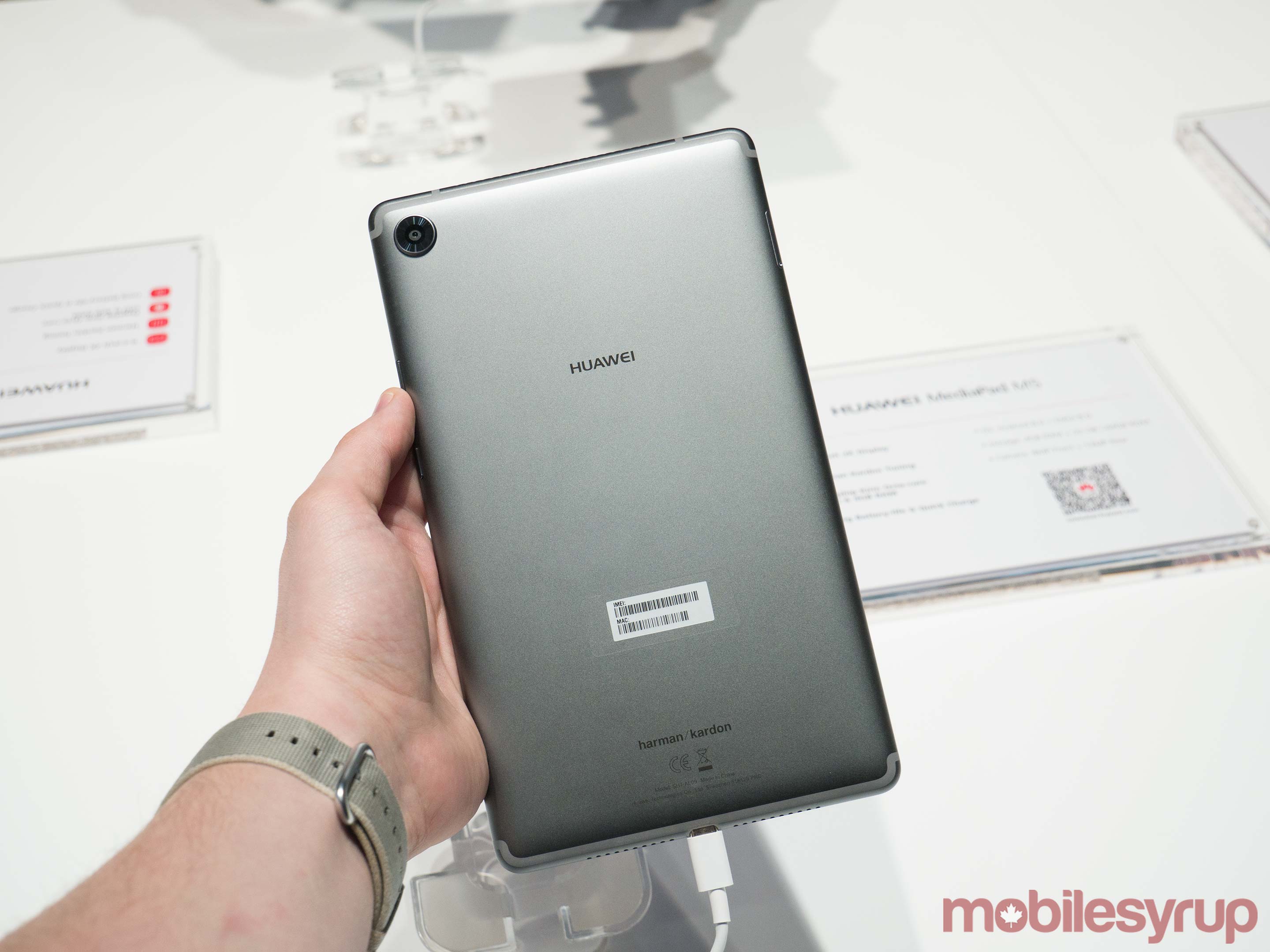 Both variants of the Media Pad 5 come with 2560 x 1600 IPS LCD displays and speakers tuned by Harman Kardon. The smaller model comes with dual stereo speakers, while the 10.8-inch model has four speakers on either side of the tablet. 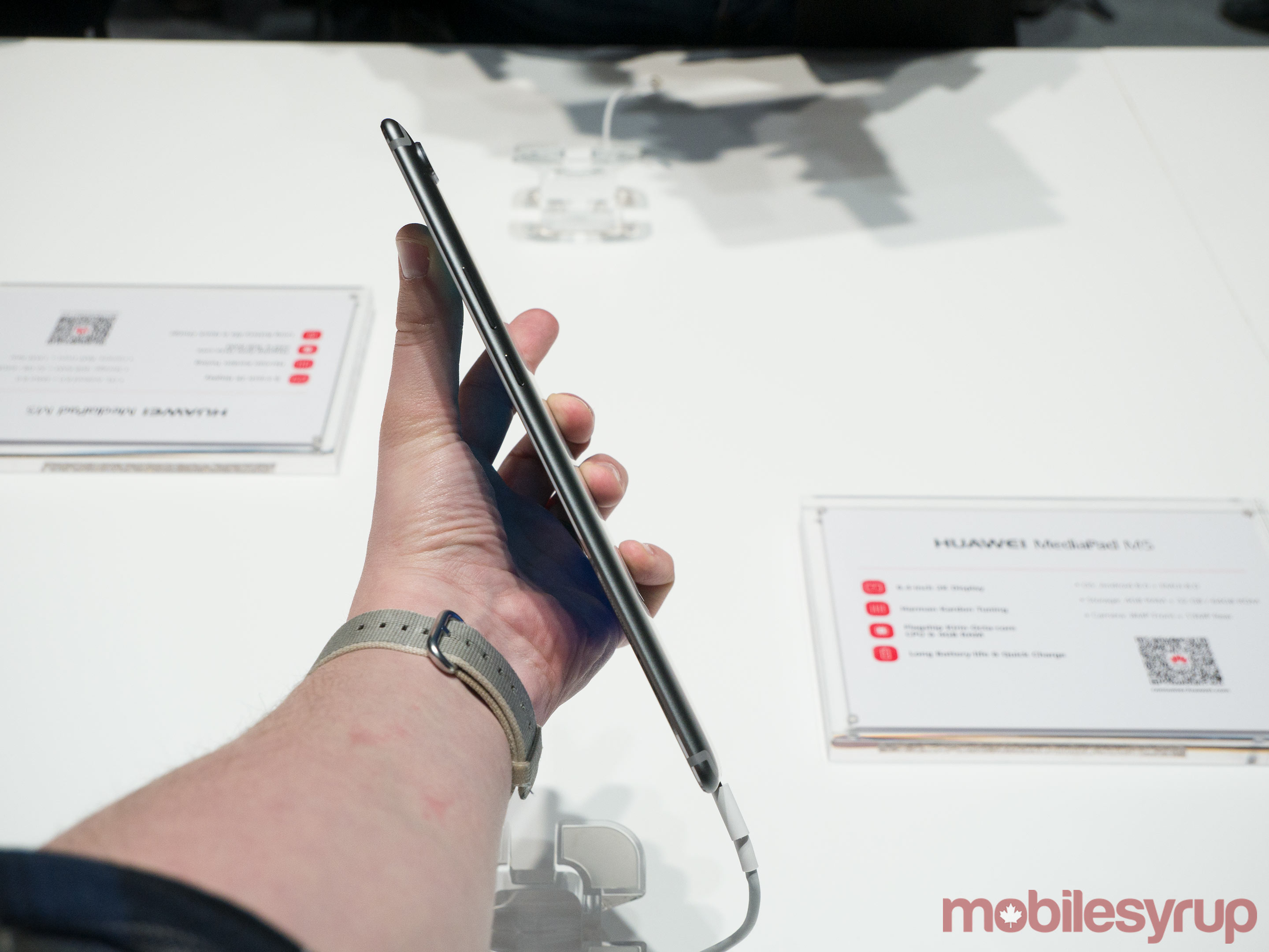 There’s also a MediaPad 5 Pro. This more premium sibling features a 10.8-inch display, has 2-in-1 capabilities, comes with a stylus in the box and features double the base storage. 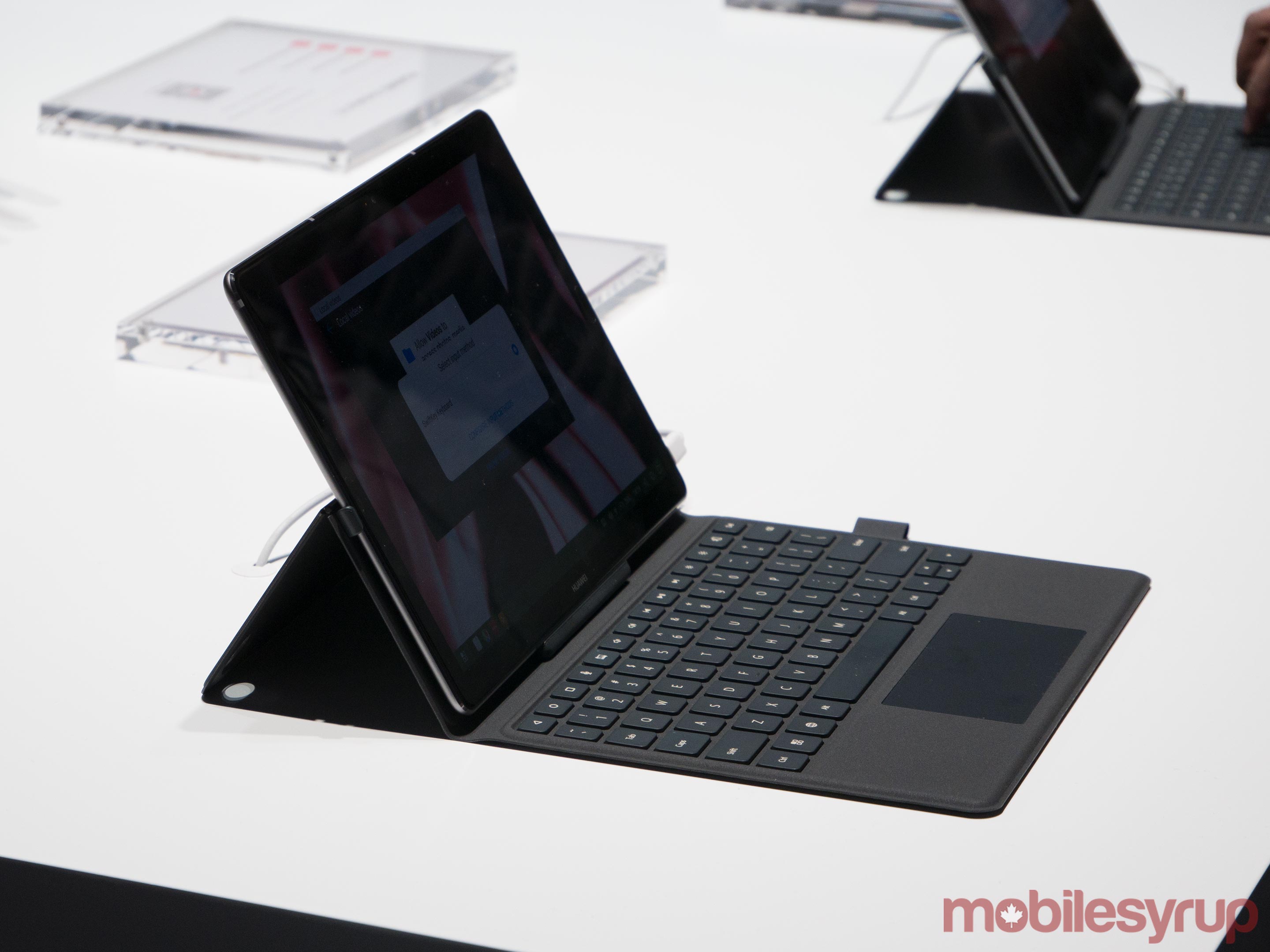 None of the tablets are coming to Canada in Huawei’s ‘first wave’ release in March 2018.