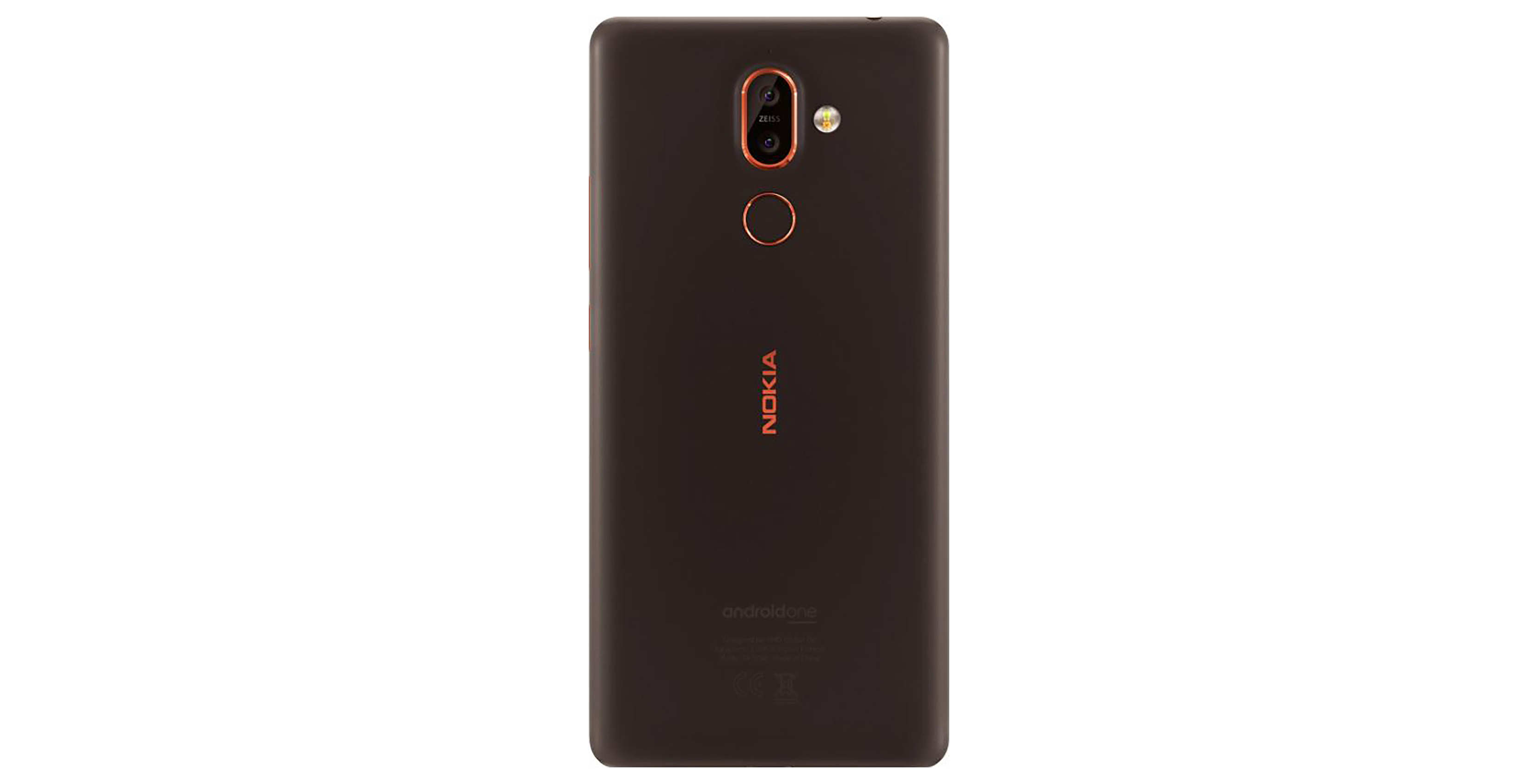 From Samsung to LG, a number of leaks surfaced last week in the smartphone world. Here’s a breakdown of everything, including leaked patents, rumours, and tweets from Evan Blass, an often reliable source of smartphone leaks.

Evan Blass has shed light on a new LG smartphone. The phone is codenamed Judy and sports a 6.1-inch 18:9 aspect ratio Full Vision display. It’s set to feature a MLCD+ panel and its RGBW matrix contains a white sub-pixel with 800 nits of brightness.

Spec-wise then phone is set to use Qualcomm’s Snapdragon 845 processor coupled with 64GB of internal storage, with 4GB of RAM. The phone is also tipped to feature a dual 16-megapixel camera setup with an f/1.6 apertures.

This handset is poised to be the successor to the LG G6, but won’t be called the LG G7.

LG detailed information about an AI camera that the company calls Vision AI. The company’s press release states that the AI — which actually sounds similar to the Huawei Mate 10’s AI feature — is able to identify a plate of food and the human face.

Vision AI will be implemented in the upcoming V30s, as well as LG’s next flagship that’s currently codenamed Judy.

For more on the Samsung Galaxy Note 9 click here.

Korean publisher ETNews leaked information about the Samsung Galaxy S9 and Galaxy S9+. The handsets will reportedly use stereo speakers and feature Apple Animoji-like 3D emoji. The publication claims that the 3D emojis are more advanced than the iPhone X’s Animoji.

Lastly, Samsung Korea published three short videos surrounding the Galaxy S9. The first video is an obvious nod to the S9’s slow motion capture feature. Rumours indicate the S9 and S9+ feature slow-motion video at 480 frames per second. Another video included information about the S9’s 3D emoji, while the last focused on the S9’s low-light imaging.

The phone will feature a 5.5-inch display with an 18:9 aspect ratio, with a Mediatek system-on-a-chip featuring 2GB of RAM and 16GB of internal storage.

A letter to the FCC indicates Sony Mobile is planning on changing the design of its upcoming smartphone. Sony sent out a letter to the FCC requesting the regulatory agency to remove all grants for the device with FCC ID PY-00718C. The letter says this is due to a design change.

For more on Sony changing the design of its next flagship click here.

Evan Blass has revealed images of the Asus ZenFone 5 Lite. The phone features a quad-camera setup with two selfie shooters and two rear camera sensors. It’ll also include a rear-facing fingerprint sensor as well as a 2160 x 1080 pixel resolution display.

Another Blass tweet revealed the phone would come in ‘Rouge Red,’ ‘Moonlight White’ and ‘Midnight Black.’

For more on the Asus ZenFone 5 Lite click here.

Moreover it utilizes 6GB or 4GB of RAM, depending on the variant.

For more on the ZTE Axon 9 leak click here.

TCL will reveal more about the Alcatel 5, 3v and 1x on February 24th. What we do know about the devices is that they all feature an 18:9 aspect ratio and that the 5 and 1x have a face authentication unlocking method, similar to the OnePlus 5T.

For more on the Nokia 7 Plus and Nokia 1 click here.