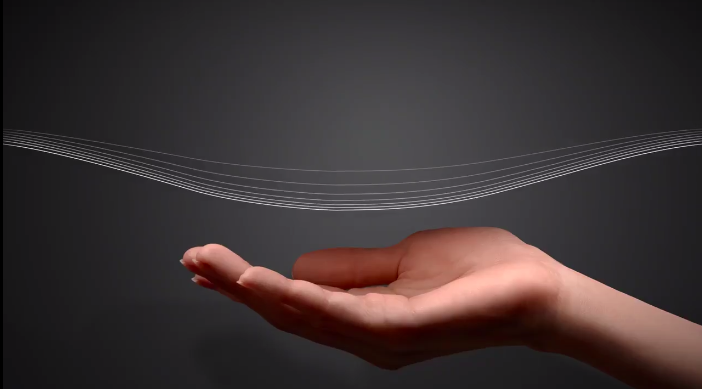 Sony is poised to unveil its new smartphone lineup during Mobile World Congress next week.

Unfortunately, other than the last minute design change, not much is known of Sony’s strategy. However, a short 23-second teaser video might give insight into the new flagship smartphones, specifically that it could feature a curved back design.

It’s expected Sony will announce the Xperia XZ2 and Xperia XZ2 Compact during its keynote presentation on February 26th at 2:30am EST (8:30am in Barcelona).

Sony says it has no intention of exiting the smartphone industry