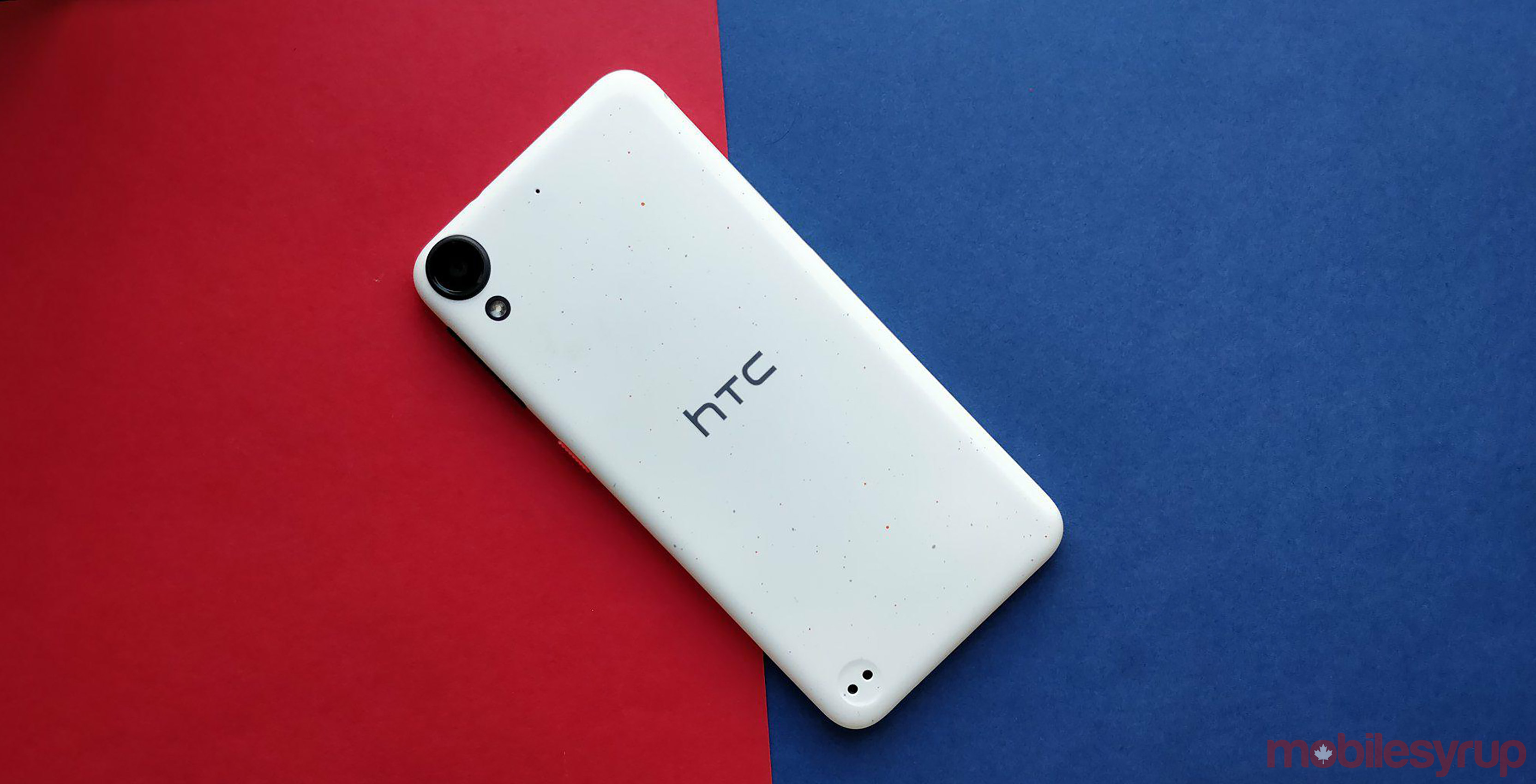 According to device leaker Evan Blass, HTC will soon launch the Desire 12, a new low-entry smartphone.

Just last week, Blass shared some information on the upcoming smartphone, noting it will feature a 5.5-inch display — with an 18:9 aspect ratio — a Mediatek system-on-a-chip, 2GB of RAM and 16GB of internal storage. It’ll also include a 13-megapixel rear-facing camera, 5-megapixel selfie camera and 2,730mAh battery.

HTC hasn’t released a new Desire smartphone in a while.

When the Taiwanese company launched the HTC Desire 530, it was sold for $199 CAD outright. It’s possible that Desire 12 will feature a similar price tag. Speaking to the phones specs, Blass said, “it should be priced to reflect that.”