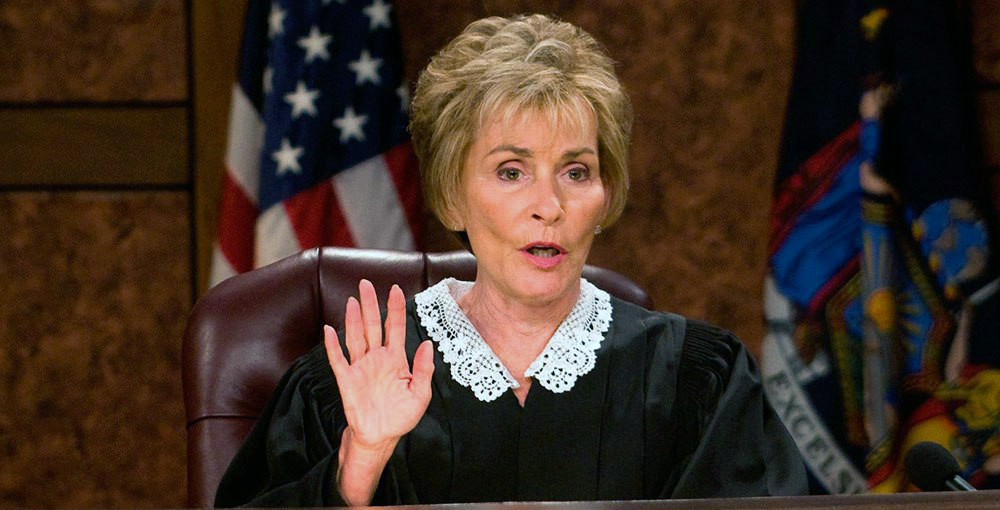 Prolific leaker Evan Blass has once again leaked additional information about a new phone that’s currently codenamed “Judy.” Blass received the information from a person who was briefed on the company’s plans.

Judy is a brand new flagship design, according to Blass. This smartphone will sport a 6.1-inch, 18:9 Full Vision display. The size makes it significantly larger than the 5.7-inch LG G6, but only slightly larger than the LG V30 — which measures in at 6-inches.

This handset will be the successor to the LG G6, however, LG will not brand the device as the G7.

The phone will feature a MLCD+ panel, something completely new for the company. The MLCD+ panel will featured a RGBW matrix containing white sub-pixels. The display is also capable 800 nits of brightness, while also using less energy than standard IPS LCD displays.

It’s possible that screen burn-in concerns were the reason LG chose not to use the same P-OLED display seen in the LG V30.

Specs-wise Judy will sport Qualcomm’s Snapdragon 845 chipset with 64GB of internal storage and 4GB of RAM. In addition the phone will feature a dual 16-megapixel rear camera setup both featuring f/1.6 apertures. As well as IP68 water and dust resistance and MIL-STD-810G military standard durability.

The phone will use stereo speakers that have been described as “boombox speakers,” as well as HDR10 high dynamic range. Along with the above feature, Judy will also have wireless charging, voice recognition and a camera AI — likely the camera AI that LG announced this past week.

LG is targeting Judy for a June launch, which means the flagship smartphone will likely be available globally this summer.