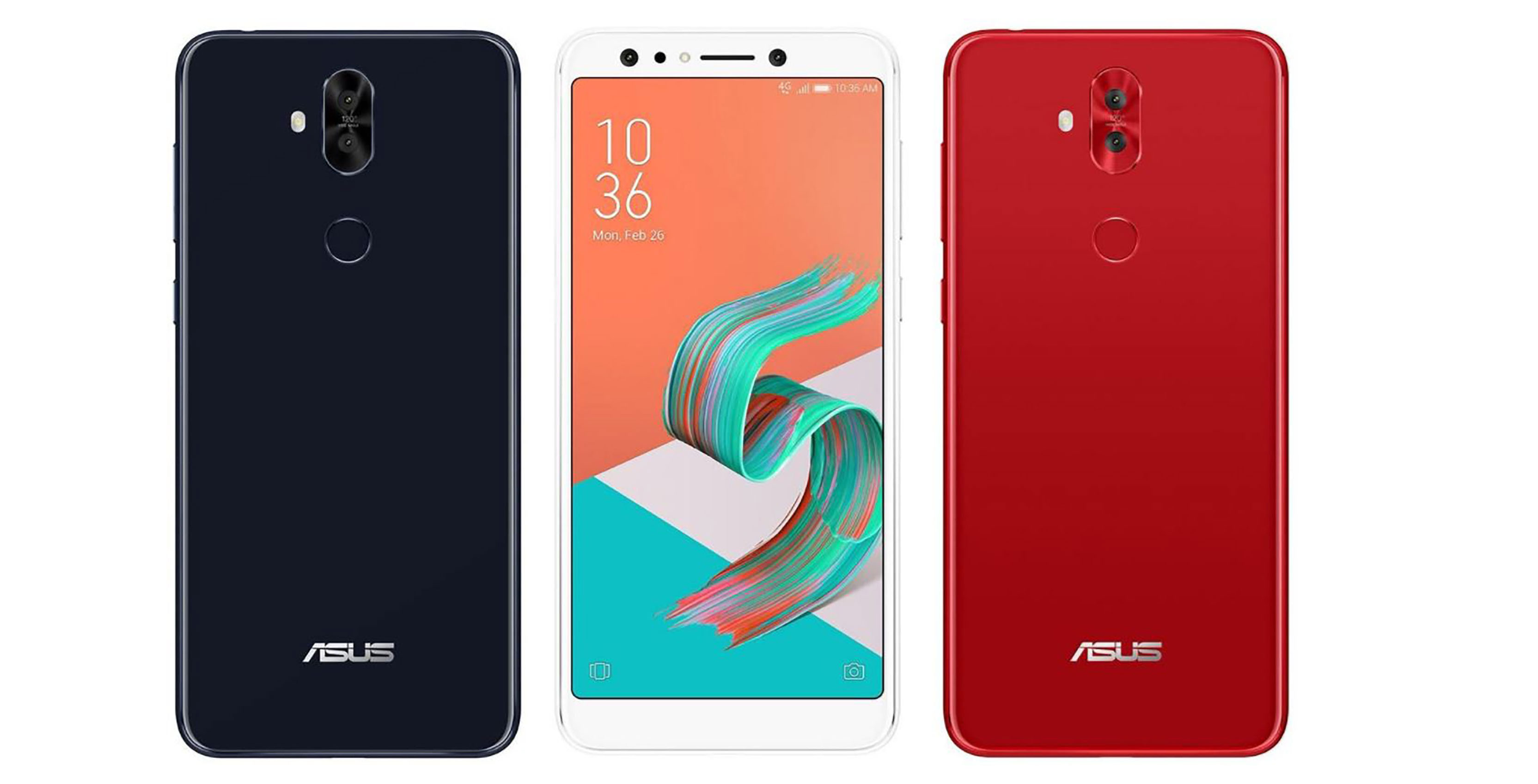 The image also displays a rear-facing fingerprint sensor, similar to the Asus ZenFone Max Plus and the Asus ZenFone 3. Blass also mentions the device will utilize an FHD+ display. This means the handset will feature a 2160 x 1080 pixel resolution and a 18:9 aspect ratio.

…in (from left to right) Midnight Black, Moonlight White, and Rouge Red pic.twitter.com/yPVqnidM7g

The handsets will also come in ‘Rouge Red,’ ‘Moonlight White’ and ‘Midnight Black,’ according to Blass.

While Blass is typically a reliable source, Asus hasn’t confirmed anything yet. The company is rumoured to reveal the ZenFone 5 and ZenFone 5 Lite at Mobile World Congress at the end of February.