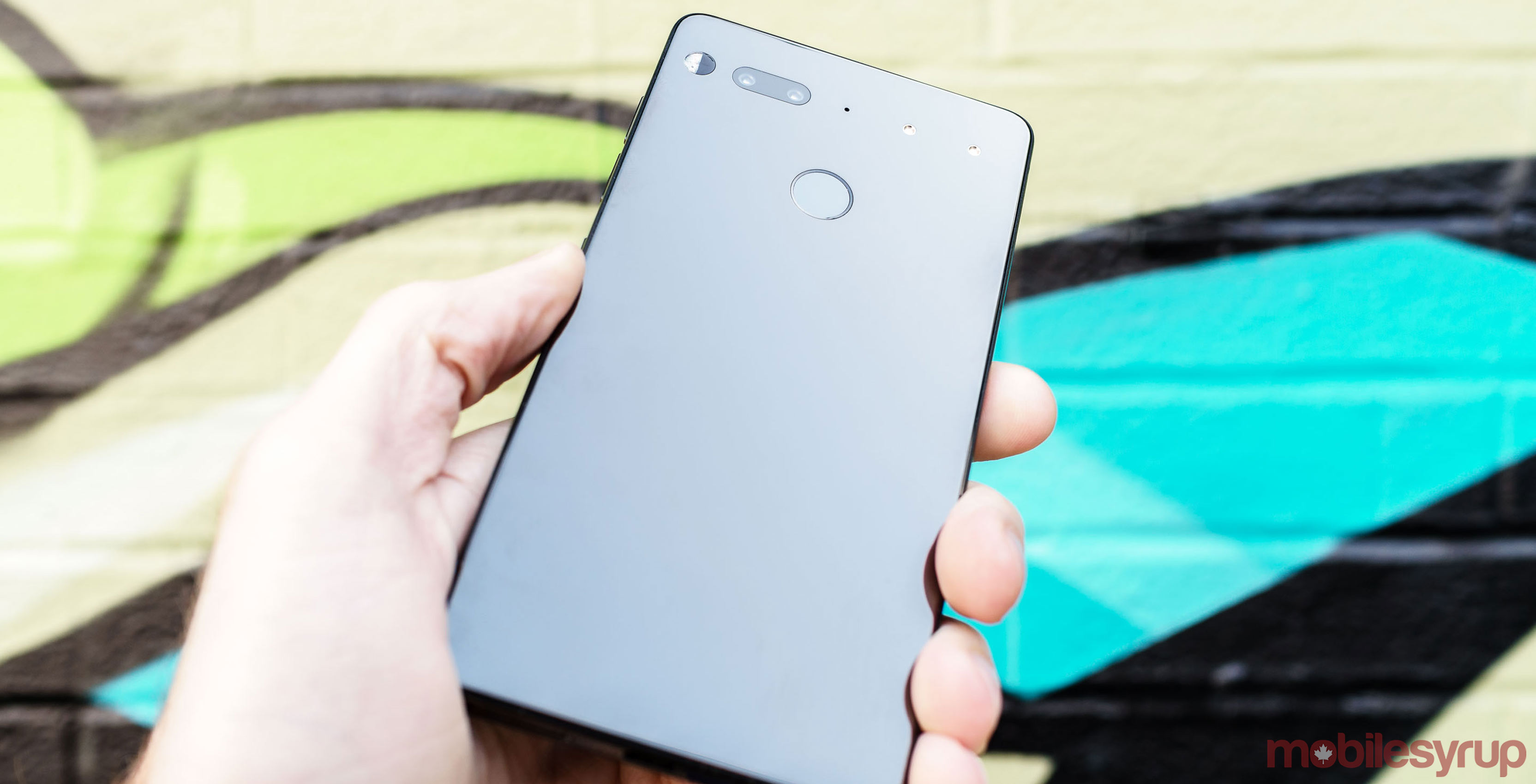 It seems those drastic price drops from a little over a month ago had a stimulating effect on sales for the Essential Phone.

In late September, analysis firm BayStreet Research indicated Essential’s U.S. carrier partner Sprint had only sold about 5,000 units. But now, after dropping to $499 USD in the U.S. and $650 in Canada, it looks like there are around 50,000 units of the Essential Phone in the wild.

Reddit users and Android Police surmised the number after the Essential Camera app hit the 50,000 to 100,000 installs mark.

While this may seem less than exact, it should portray a fairly accurate picture of sales for a few reasons. First off, the Essential Phone is the only Android device that can download the Essential Camera app.

The Play Store counts installs by the “(t)otal number of unique users who have ever installed this app on one or more of their devices. Only one install is counted per user, regardless of how many different devices they installed it on. Includes users who uninstalled the app later.” 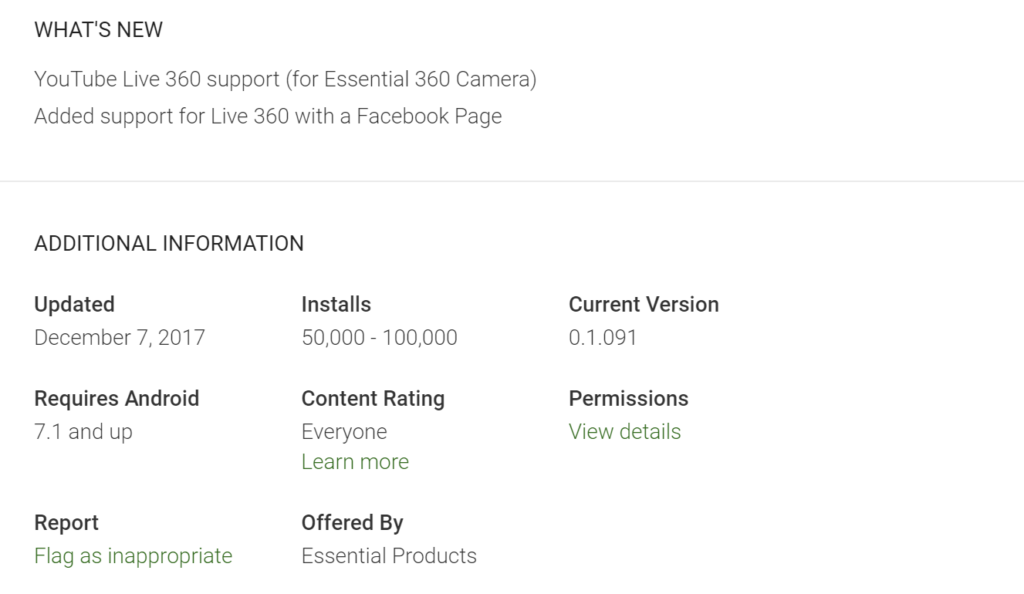 Android Police even points out that the install figure could be inflated compared to actual units sold, primarily because some of the devices being resold and signed into with different accounts or due to users signing in with multiple accounts.

While some may argue that certain users might immediately flash a custom ROM, thus lowering the install count, it’s not a likely scenario. Essential runs nearly stock Android and users would likely want to at least try that experience before flashing.

Another caveat: it’s unclear whether pre-installed apps count as downloads on the Play Store before an update — but that would only potentially affect quite new purchases. In general, it seems the number likely lines up with the truth.

While 50,000 units is a significant upswing for Essential after what was certainly a dismal launch, it’s still not much in the grand scheme of things, considering Apple and Samsung, which sell tens of millions of units per quarter.

It’s not a bad jumping off point, though, and over the coming year it may blossom into a fairly respectable number altogether.