SyrupCast Podcast Ep. 145: Multiplied by the power of X 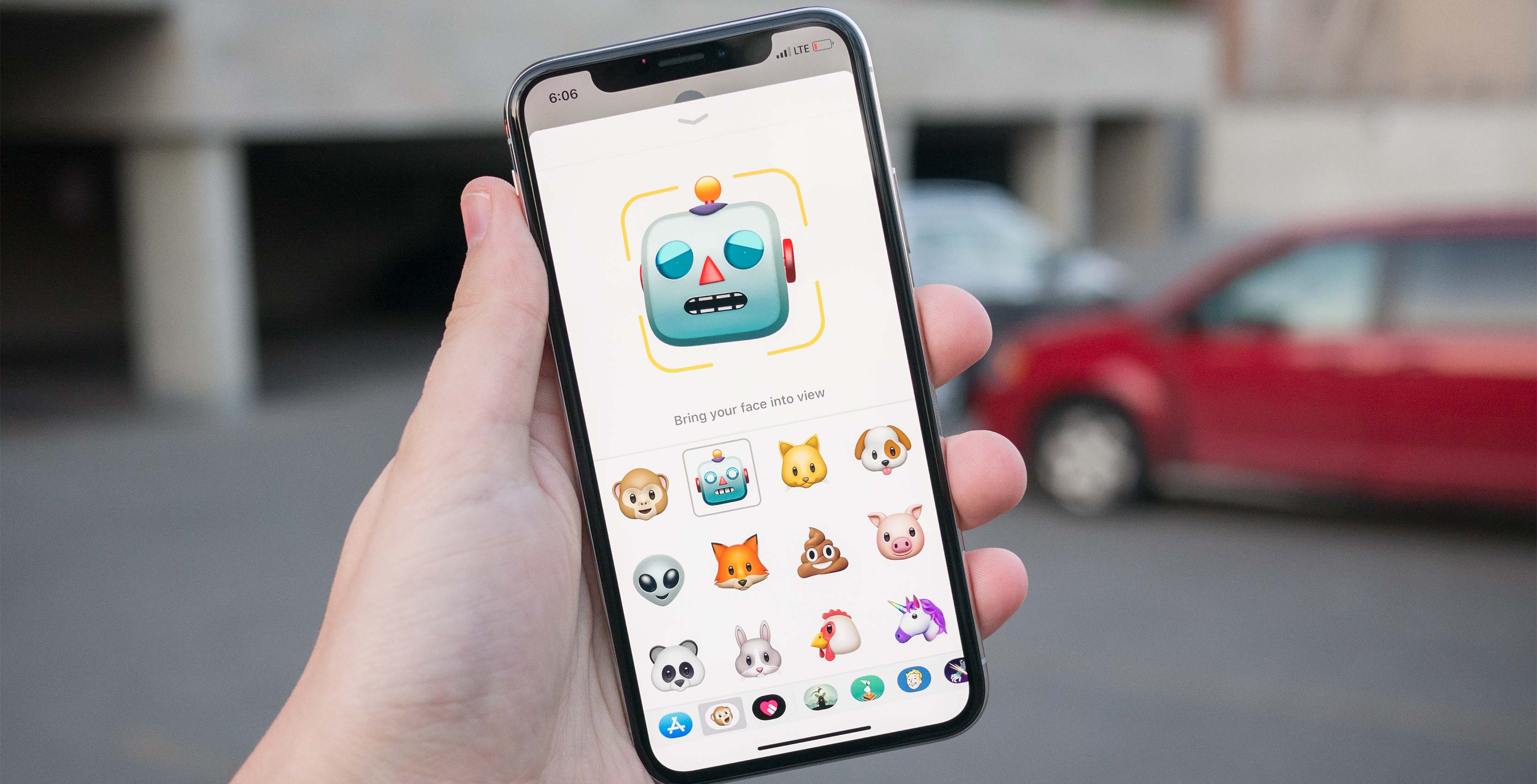 This week on the SyrupCast, Brad Shankar, Rose Behar, Sameer Chhabra, and Patrick O’Rourke discuss the iPhone X now that the team actually has one in the office, as well as the Xbox One X.

Patrick, in an impressive feat of journalism, flew to New York this week to pick up the iPhone X for an initial impressions review he completed in less than 24 hours. The team discusses what it is like to use an Apple interface with no home button and the intricacies of Face ID, Apple’s new facial recognition authentication system.

Moving on to the other ‘X’ product that dropped this week — Microsoft’s Xbox One X. The console, which boasts true 4K capabilities, is also capable of running previous Xbox One games, which ensures that consumers won’t be left scrambling to buy new titles. Patrick and Brad got their hands on the system last week, so tune in to hear the SyrupCast team’s thoughts.

Brad’s shoutout is dedicated to the MobileSyrup team for pulling extra weight while Igor is getting big in Japan. Patrick shouts out the original Xbox games that are compatible with the new console. Sameer sends a shoutout to all of the Canadian agencies that helped with his recent story (and his Mom). Finally, Rose’s shoutout goes to Razer phone.