Get ready to dogfight in Crimson Skies all over again 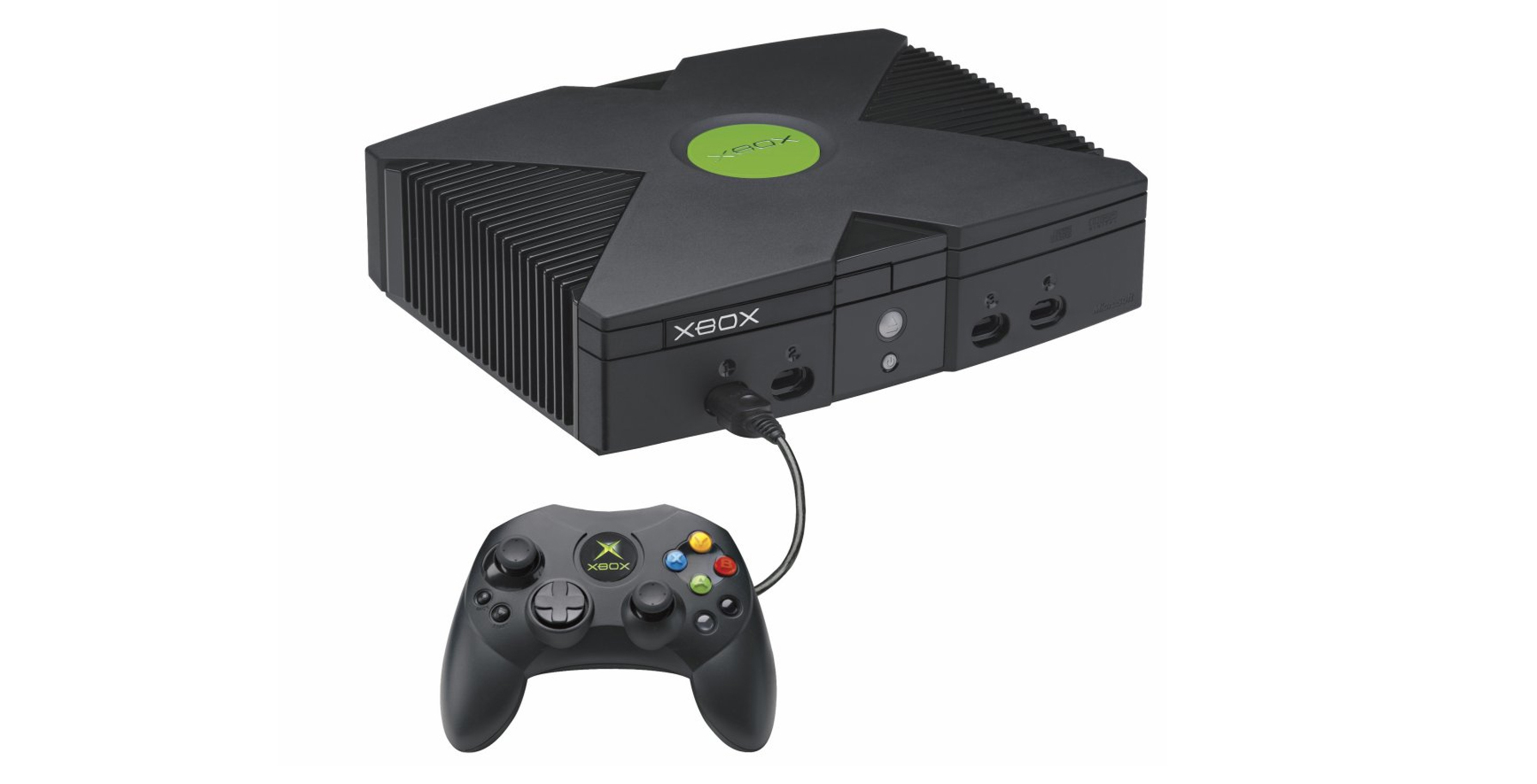 After teasing the feature for several months, Microsoft has finally unveiled the first 13 Xbox One compatible original Xbox games.

Standouts in the initial set include Crimson Skies (which was revealed earlier this year), Star Wars: Knights of the Old Republic and Psychonauts.

Below is the complete list of backwards compatible games.

Here’s how the backwards compatibility works: if you still happen to own one of these titles, just insert the disc into your Xbox One console, and following a brief update, the game will automatically start playing. If you own the game digitally, it will also work, says Microsoft, with most prices coming in at $9.99.

Even System Link multiplayer is included in these OG Xbox re-releases, which means you can play four-player Crimson Skies dogfights on separate consoles. Unfortunately, however, online multiplayer is not supported, which makes sense given the network infrastructure required to keep the titles online.

It’s still unclear if these titles will be compatible with Microsoft’s upcoming more powerful Xbox One X. Microsoft also revealed that Halo 3, Assassin’s Creed and other Xbox 360 games are getting Xbox One X enhanced features.