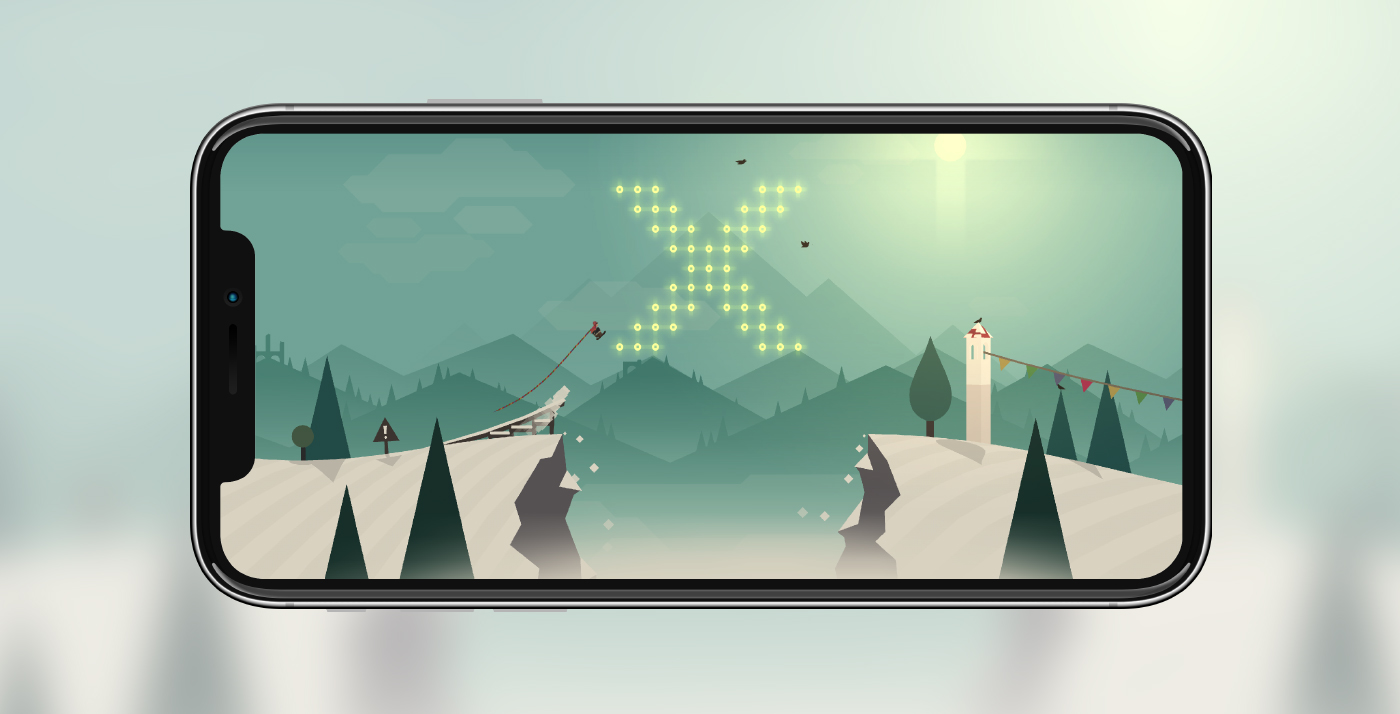 One of my main criticisms of the iPhone X is that so few apps support the smartphones unique notch at launch. While the situation improved in the days leading up to the iPhone X’s release, there are a number of major holdouts, including Transit and even Spotify.

Now I can knock one of my favourite mobile games off that list, Alto’s Adventure. Snowman, the team behind the critically acclaimed mobile title, has updated Alto’s Adventure with optimization for the iPhone X’s 2436 x 1125 pixel display, but more importantly, also the phone’s notch.

Hopefully more developers begin updating their apps to fully support the iPhone X’s display in the coming weeks. Snowman recently pushed back the release of Alto’s Odyssey, the sequel to Altos’s Adventure, to an unspecified later date. The game was originally slated to be released in “summer 2017.”

Alto’s Adventure is $6.99 in the iOS App Store and free in the Google Play Store.