A documentary on the best-selling female singer in country music history, Canada's own Shania Twain, is now on Netflix 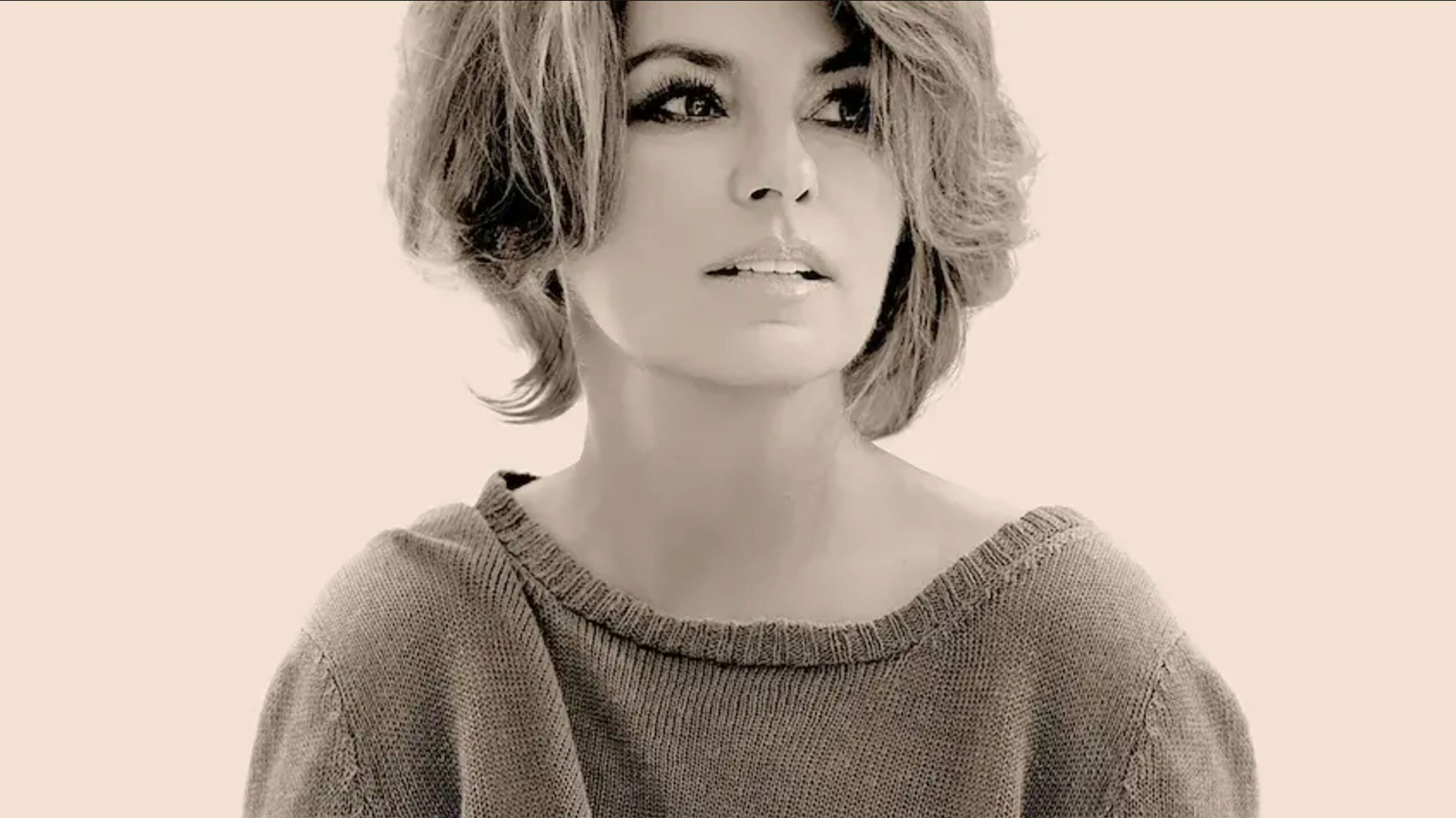 In 1988, four girls delivering papers find themselves caught in a battle between warring factions of time-travelers.

Based on Brian K. Vaughan and Cliff Chiang’s comic book series of the same name, Paper Girls stars Sofia Rosinsky (The Other Side of the Door), Camryn Jones (Cherish the Day), Riley Lai Nelet (Altered Carbon), Ali Wong (Always Be My Maybe) and Nate Corddry (For All Mankind.)

A young orphan teams up with a fortune hunter to find a fabled treasure before a ruthless billionaire and his mercenaries.

Based on the PlayStation game series of the same name, Uncharted was directed by Ruben Fleischer (Venom) and stars Tom Holland (Spider-Man: No Way Home) as Nathan Drake, Mark Wahlberg as Victor Sullivan (The Fighter) and Sophia Ali (The Wilds) as Chloe Frazer, with Tati Gabrielle (You) and Antonio Banderas (The Mask of Zorro) playing original characters.

The full list of movies and shows that hit Prime Video Canada this month can be found here.

After suffering a head injury believed to have come from a suicide attempt, an amnesiac woman tries to piece together the truth of her life.

A group of teenage girls is tormented by a mysterious assailant who holds them responsible for a tragic past event.

We Met In Virtual Reality

The full list of movies and shows that hit Crave this month can be found here.

It’s a new semester, which means the theatre gang has a new competition and new drama to deal with.

The Most Hated Man on the Internet [Netflix Original]

Stream The Most Hated Man on the Internet here.

This documentary offers an intimate look at the massive career of Timmins, Ontario’s Shania Twain, the best-selling female artist in country music history.

After his longtime boyfriend moves out, a real estate broker must restart his life and find someone else while in his 40s.

Uncoupled was created by Darren Star (Beverly Hills, 90210) and Jeffrey Richman (Frazier) and stars Neil Patrick Harris (How I Met Your Mother), Tisha Campbell (My Wife and Kids), Emerson Brooks (Queens) and Brooks Ashmanskas (The Prom).

The full list of movies and shows that hit Netflix Canada this month can be found here.

Here’s how much the Pixel 7, 7 Pro, and Pixel Watch cost in Canada