Valve's supply chain issues are clearing up and it will "fulfill demand sooner than [it] had estimated." 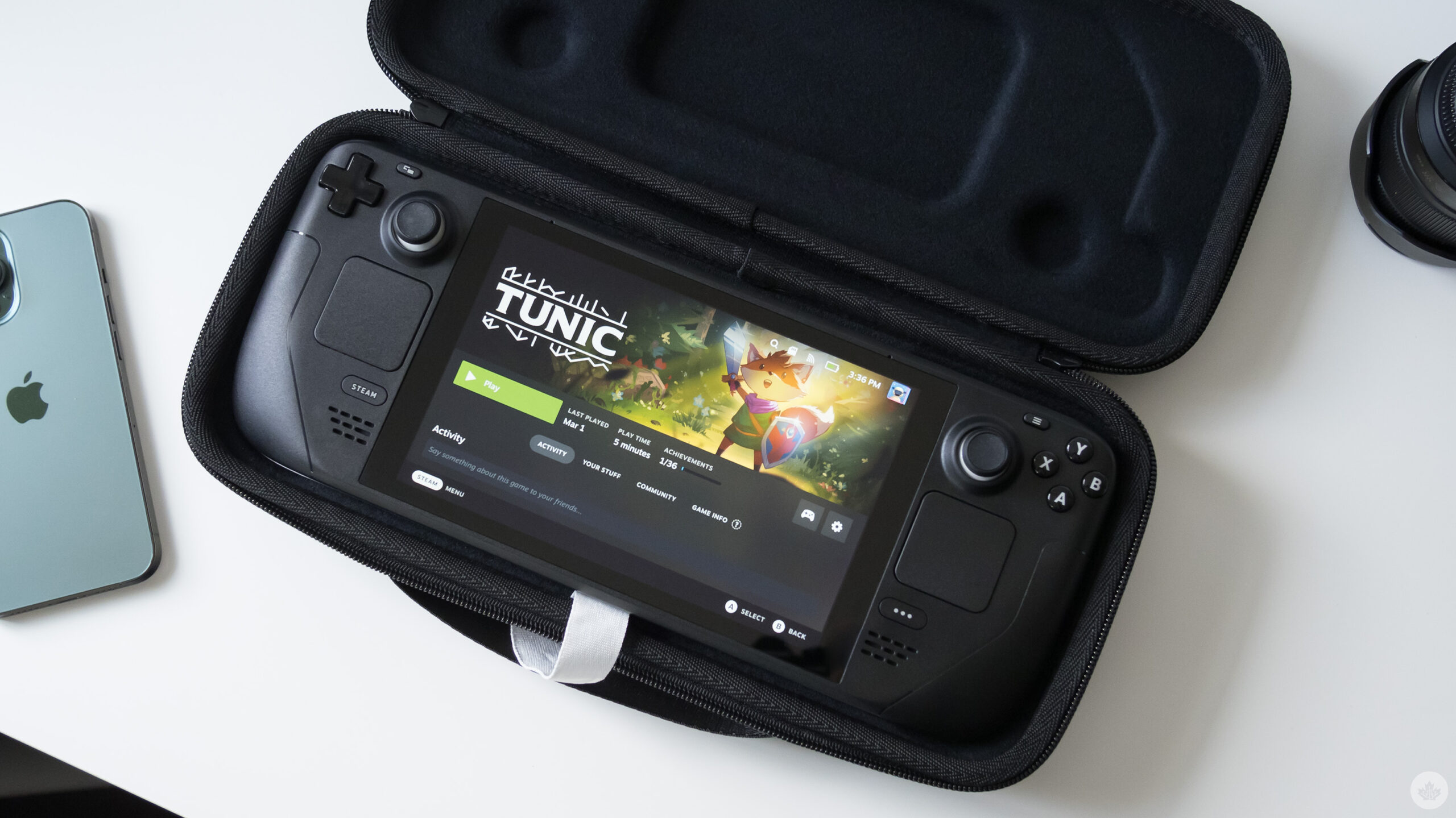 Valve says customers who reserved a Steam Deck should get it by the end of the year. Moreover, those who make a new reservation should also get it by the fourth quarter (between October and December).

In a blog post from the company behind popular PC game marketplace Steam, Steam Deck customers got excellent news. Valve explained that many of the supply chain issues that impacted manufacturing of its new handheld were “clearing up,” allowing it to produce more Steam Decks and do it faster:

“We’re excited to announce that we’re going to be able to fulfill demand sooner than we had estimated for everyone in the reservation queue. Many of the supply chain shortfalls that affect Steam Deck are gradually clearing up, and we’re continuing to ramp production, so we’re able to produce more Decks faster than ever before.”

Specifically, Valve says that everyone “currently in the reservation queue” will get their Steam Deck email this year. It also bumped several customers who were in the “Q4 or later” window got bumped up to the Q3 window.

With that in mind, you’ll want to check your reservation window (you can do that on the Steam Deck page here).

Great news: Everyone who currently has a reservation can get their Steam Deck by the end of this year! We’ve cleared up supply chain issues, a bunch of folks got moved up to Q3, and all other reservations are now in Q4.

This marks the latest increase in Steam Deck production. The Verge notes that Valve has steadily increased production for the handheld since launch as it worked through supply chain issues.

So far, the Steam Deck has been a hit, offering access to PC games in a handheld console, tons of customizability, and more. MobileSyrup’s Patrick O’Rourke detailed his experience with the Steam Deck, which you can view here. And for those of you who may be on the verge of getting a Steam Deck, here’s a PSA: keep it out of the sun.

Source: Steam Via: The Verge