Charlie Cox's Daredevil is now streaming in his own show on Disney+ and in Spider-Man: No Way Home on PVOD 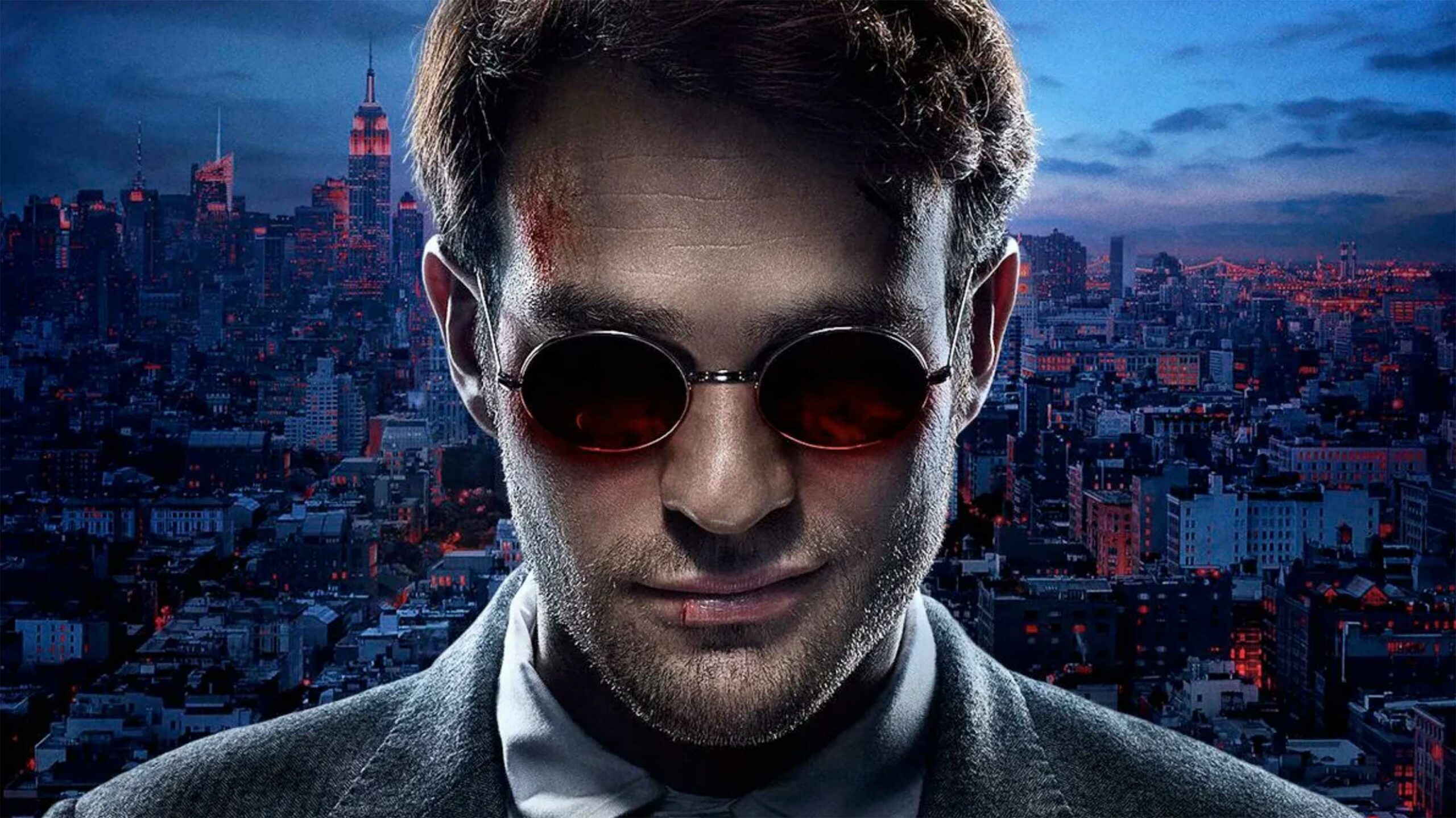 A husband and wife who have fallen out of love begin to play mind games with one another — with fatal consequences.

Based on Patricia Highsmith’s 1957 novel of the same name, Deep Water was directed by Adrian Lyne (Fatal Attraction) and stars Ben Affleck (Argo) and Ana de Armas (Knives Out).

The full list of movies and shows hitting Amazon Prime Video in March can be here.

WeCrashed explores the rise and fall of WeWork, the true story of one of the world’s most valuable startups.

Based on David Brown’s book, WeCrashed: The Rise and Fall of WeWork, WeCrashed was created by Lee Eisenberg (The Office) and Drew Crevello (Deadpool) and stars Jared Leto (Dallas Buyers Club) and Anne Hathaway (Les Misérables).

A child lives through the events of the 1990 Oka Crisis at Kanesatake, in which Mohawk protestors held a 78-day standoff with law enforcement over disputed land.

Beans was co-written and directed by Kahnawake, Quebec’s Tracey Deers (Mohawk Girls) and stars Akwesasne, Ontario’s Kiawentiio (Anne with an E). It’s also worth noting that Kiawentiio will co-star in Netflix’s live-action adaptation of Avatar: The Last Airbender as Katara.

Paul Atreides and his noble house are thrust into a war on the deadly desert planet of Arrakis.

It’s important to note that this is the first in a two-part adaptation from Villeneuve; the sequel is set to release in theatres in October 2023.

Evan Rachel Wood (Westworld) recounts her experiences with domestic violence, including her journey towards naming her abuser.

Cheaper by the Dozen [Disney+ Original]

A blended family of 12 balances regular home life with a breakfast business.

As you’ve probably heard, all of Netflix’s original Marvel series have been removed from the service as the rights return to Marvel. What that means is that they’re now, as of March 16th, all streaming on Disney+. For reference, this includes:

So far, Daredevil has had ties to Spider-Man: No Way Home and Hawkeye, on top of rumours of a Disney+ reboot, so that might be one you’d especially want to watch. (It’s also, by far, the best of the bunch.)

You can find them all under the Marvel section of Disney+, where they’re currently being featured.

An ambitious carnival worker with a shady past takes massive risks to advance his career.

It’s worth noting that the film was primarily shot in and around Toronto.

In the world of Big Mouth, monsters are assigned to a group of human adults to serve as representations of their feelings.

A state trooper dreaming to join an elite K-9 unit winds up partnering with a clever but naughty shelter dog named Ruby.

Based on a true story, Rescued by Ruby was directed by Katt Shea (Poison Ivy) and stars Grant Gustin (The Flash), Scott Wolf (Party of Five) and Vancouver’s Kaylah Zander (Chilling Adventures of Sabrina). It’s also worth noting that the film was shot in Vancouver.

A break-in attempt at a tech billionaire’s vacation home is interrupted when the mogul and his wife return unexpectedly.

Windfall was directed by Charlie McDowell (The Discovery) and stars Jason Segel (How I Met Your Mother), Lily Collins (Emily in Paris) and Jesse Plemons (The Power of the Dog).

This week in Netflix news: The streamer is cracking down on password sharing by introducing a paywall in select countries as part of a new test.

One of the biggest movies of all time is finally available for viewing at home.

Following the events of Spider-Man: Far From Home, Peter Parker/Spider-Man seeks Dr. Strange’s help to magically make everyone forget his identity, only for the spell to become botched and villains from alternate realities to enter.

Spider-Man: No Way Home can be purchased for $24.99 on PVOD platforms like iTunes, Google Play, Amazon Prime Video and the Cineplex Store.

For other viewing suggestions, check out last week’s Streaming in Canada column.

It’s worth noting that the 2022 Oscars are one week away. To find out where you can stream all of the Best Picture nominees in Canada, click here.