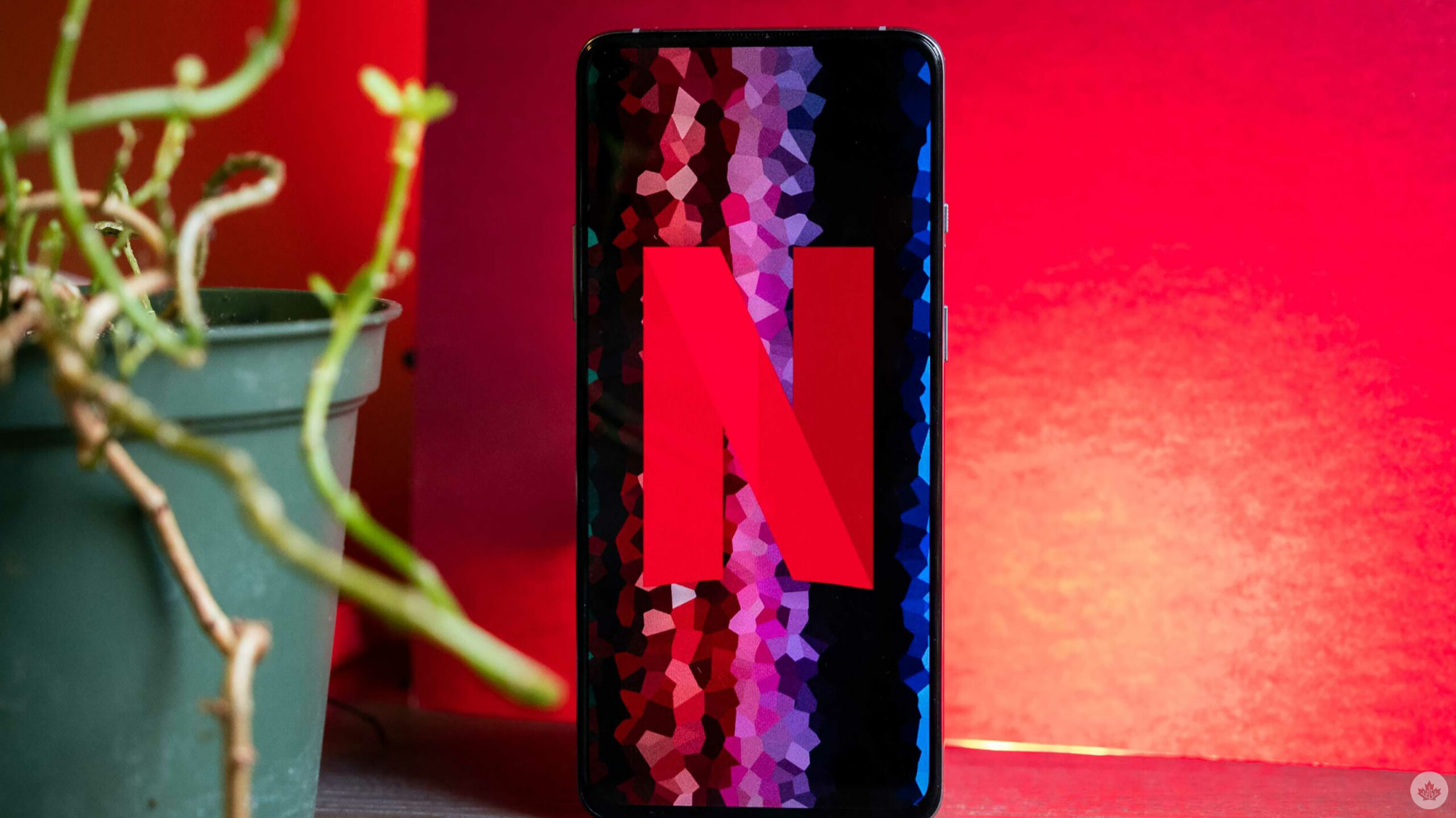 Netflix has announced plans to test a paywall on password sharing with anyone outside of a user’s household.

In a blog post, the company said it will, over the next few weeks, begin testing the payment requirement in Chile, Costa Rica and Peru. For a fee of 2,380 CLP (about $3.79 CAD) in Chile, 2.99 USD (about $3.82 CAD) in Costa Rica, and 7.9 PEN (about $2.70 CAD) in Peru, members of Netflix’s Standard and Premium plans will be able to share their account with two other ‘Extra Member’ accounts. Users will also be able to transfer their profiles’ viewing history, My List, and personalized recommendations to new or Extra Member accounts.

Netflix says it’s making these changes due to “confusion about when and how Netflix can be shared.” For context, Netflix’s terms of service state that an account “may not be shared with individuals beyond your household,” although the streamer hasn’t actually prohibited people from doing so.

“As a result, accounts are being shared between households — impacting our ability to invest in great new TV and films for our members.”

At the moment, Netflix says the paywall test is only planned for the aforementioned three countries.

“We recognize that people have many entertainment choices, so we want to ensure any new features are flexible and useful for members, whose subscriptions fund all our great TV and films,” the company wrote. “We’ll be working to understand the utility of these two features for members in these three countries before making changes anywhere else in the world.”

Of course, it’s easy to see how Netflix could expand the test to other countries, especially as it’s explicitly acknowledging the loss of revenue related to password sharing. The company previously said it was looking into cracking down on password sharing in a “consumer-friendly way,” which it’s so far done by reminding some users of its terms of service via in-app messaging.

That said, many would likely argue that a paywall isn’t exactly “consumer-friendly.” The company has also increased its Canadian pricing twice within the last two years, which would undoubtedly make an additional fee go over even worse. It’s unclear whether Netflix might explore some sort of compromise, wherein a limited number of households can share a single account before it begins charging.

When reached for comment, Netflix told MobileSyrup that it currently has “no plans” expand this initial test to Canada.