Where to stream the 2022 Oscars Best Picture nominees in Canada

Ten movies are up for the Academy's top prize, including Dune from Canada's own Denis Villeneuve 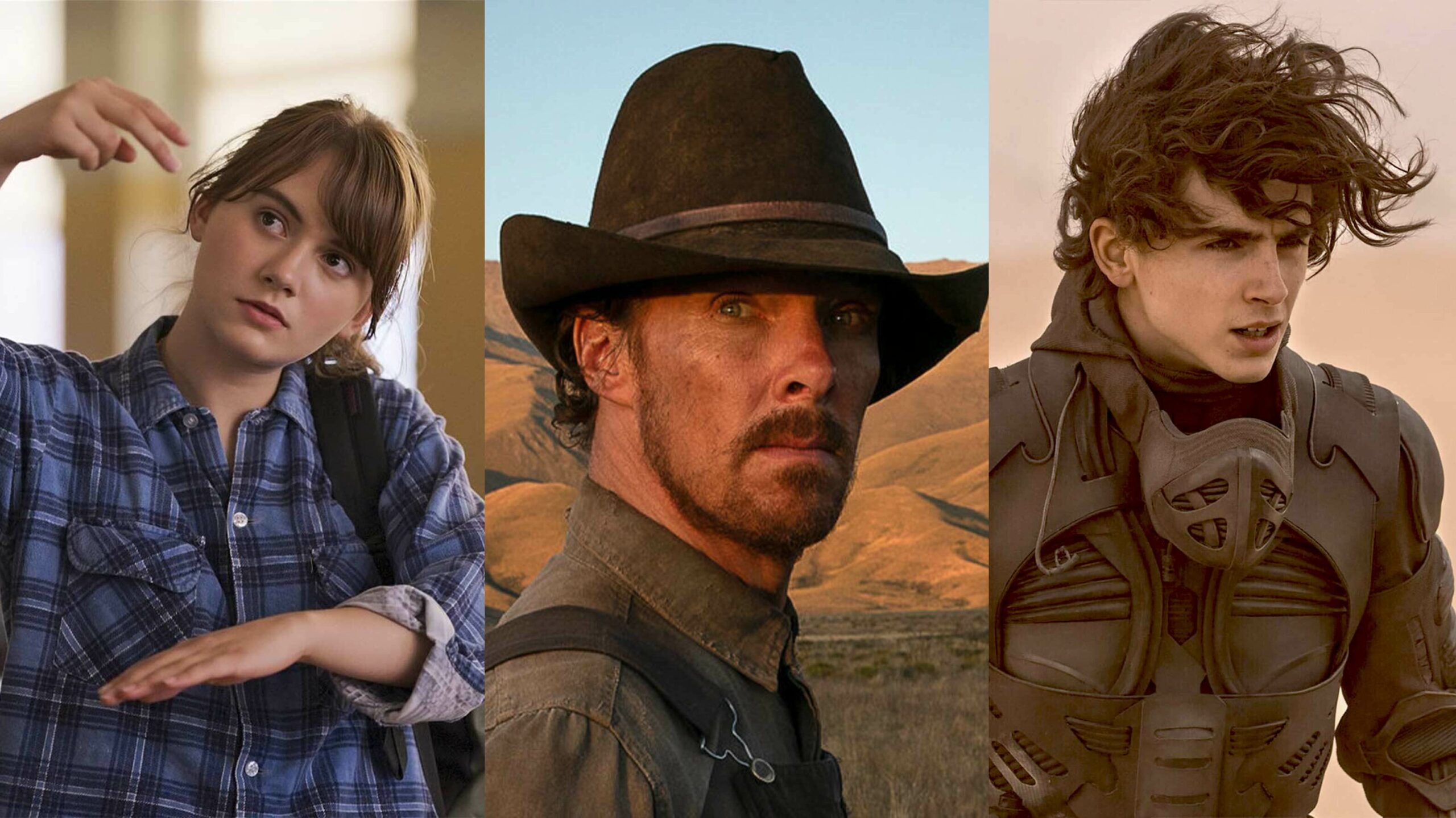 On February 8th, the full list of nominations for the 94th Academy Awards was unveiled.

Notably, while there were only eight Best Picture nominees in 2021, this year’s ceremony has ten:

Evidently, then, there’s a bunch to catch up on, but that’s not always easy, especially in Canada where theatrical distribution and streaming licensing agreements are convoluted. Some of these movies also only just opened in theatres, making them unavailable for streaming initially.

With that in mind, we’ve rounded up where you can stream the ten Best Picture nominees. It’s important to note that not all of these films are yet available for streaming in Canada, so we’ll update this story accordingly leading up to Oscar night on March 27th.

Where to stream: Currently, the film is only available to purchase for $19.99 to $24.99 CAD on premium video on demand (PVOD) platforms like iTunes and Google Play.

Synopsis: A CODA (child of deaf adults) struggles to balance her dreams of becoming a singer while taking care of her family. Notably, outside of star Emilia Jones (who plays main character Rubi), the mother, father and brother characters are all played by actual deaf actors: Marlee Matlin, Troy Kotsur (who’s also up for Best Actor in a Supporting Role) and Daniel Durant, respectively.

Where to stream: Since this is an Apple Original (and the first to be nominated for Best Picture), you can watch it on Apple TV+.

Synopsis: Two astronomers (Leonardo DiCaprio and Jennifer Lawrence) attempt to warn humanity about an approaching comet that will wipe out humanity.

Where to stream: Don’t Look Up is streaming exclusively on Netflix.

Synopsis: The first Japanese film to earn a Best Picture nod follows a man (Hidetoshi Nishijima) who copes with the death of his wife (Reika Kirishima) while directing a multi-lingual production in Hiroshima.

Where to stream: This film only just opened in select Canadian theatres starting February 12th. That said, it’s set to come to PVOD platforms like iTunes and Google Play for $24.99 on March 1st.

Synopsis: The first in a two-part adaptation of Frank Herbert’s classic sci-fi novel, Dune tells the story of Paul Atreides and his noble house as they’re thrust into a war on a deadly and inhospitable planet.

Where to stream: Currently, Dune can only be rented for $24.99 or purchased for $29.99 on PVOD platforms like iTunes and Google Play. However, the film is set to come to Crave on March 18th.

Where to stream: King Richard is now streaming on Crave.

Where to stream: Licorice Pizza opened in theatres late last year, so it’s not yet available on any streaming service.

Synopsis: Based on William Lindsay Gresham’s 1946 novel of the same name, Nightmare Alley follows a shady carnival worker (Bradley Cooper) who makes big plays to boost his career. It’s worth noting that the film was largely shot in Toronto, like Guillermo Del Toro’s other work.

Where to stream: Nightmare Alley will come to Disney+ Canada on March 16th.

Synopsis: Based on Thomas Savage’s 1967 novel of the same name, The Power of the Dog is about a rancher (Benedict Cumberbatch) who intimidates his brother’s (Jesse Plemons) new wife (Kirsten Dunst) and her son (Kodi Smit-McPhee) until his secrets are revealed.

Where to stream: The Power of the Dog is streaming exclusively on Netflix.

Synopsis: Based on the 1957 stage musical of the same name, West Side Story explores the forbidden love between Tony (Ansel Elgort) and Maria (Rachel Zegler) and the rivalry between the Jets and the Sharks gangs.

Where to stream: West Side Story will begin streaming on Disney+ Canada on March 2nd.

You can view the full list of 2022 Oscar nominees here.

Update: 22/02/2022 at 12:23pm ET — Updated with streaming information for Oscar nominees Nightmare Alley, The Eyes of Tammy Faye and Drive My Car.