Dune and F9 are coming to Crave this March 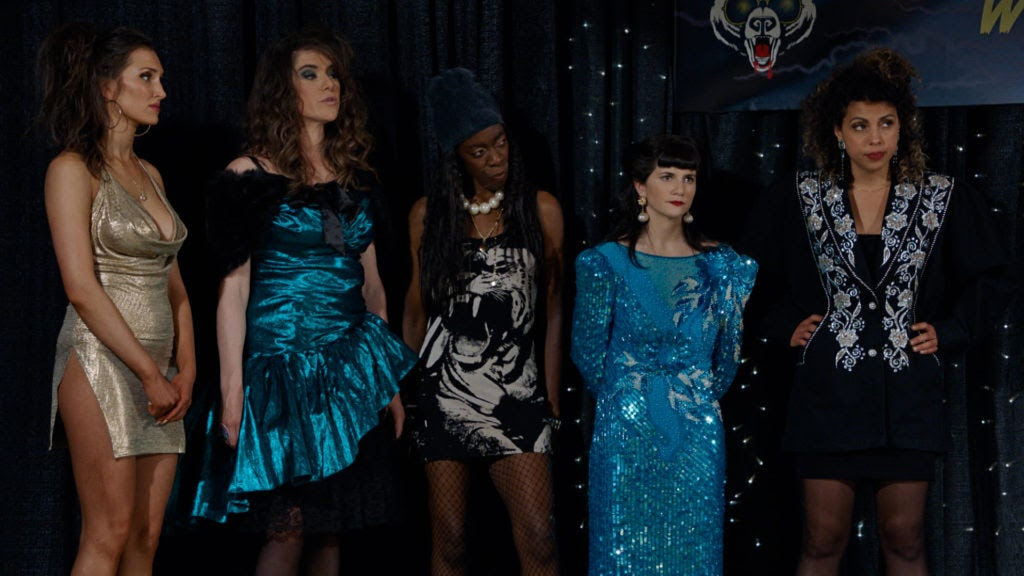 Bell has announced all of the content coming to its Crave video streaming platform in March.

Series and movies like Star Trek: Picard, Dune, Letterkenny: International Women’s Day, F9: The Fast Saga and many more are set to hit the service.

Below is all the content coming to Crave in March 2022:

We’ve separated the different shows and movies by which tier of Crave they fall within. Crave has three tiers: Crave Mobile for $9.99 (only mobile devices), a basic Crave for all devices (includes HBO content) and a $5.99 Starz add-on for both.