Appa on Kim's Convenience will play Iroh on Avatar the Last Airbender... there's a joke somewhere in there 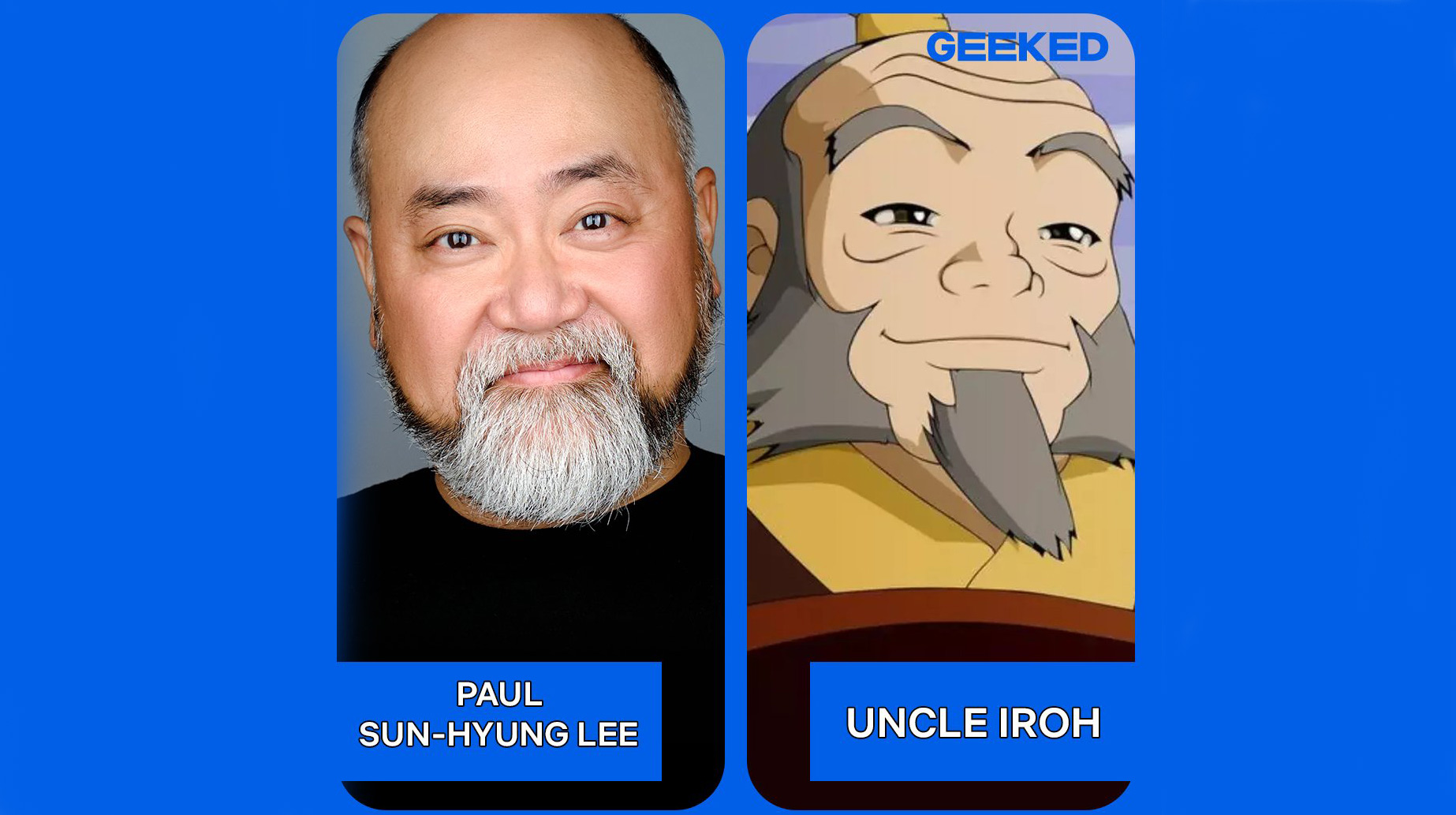 Netflix’s Avatar: The Last Airbender has found its actor for the Dragon of the West, Uncle Iroh.

The beloved Canadian actor Paul Sun-Hyung Lee from the Toronto-filmed sitcom Kim’s Convenience will play Iroh. Other cast members have already been revealed, such as Aang’s father figure, Monk Gyatso, who will be played by Lim Kay Siu, and the Fire Nation officer Commander Zhao will be played by Ken Leung.

Netflix has yet to give us a look at the coming series or even a release date, but it’s awesome to see some great Canadian talent in the upcoming series.