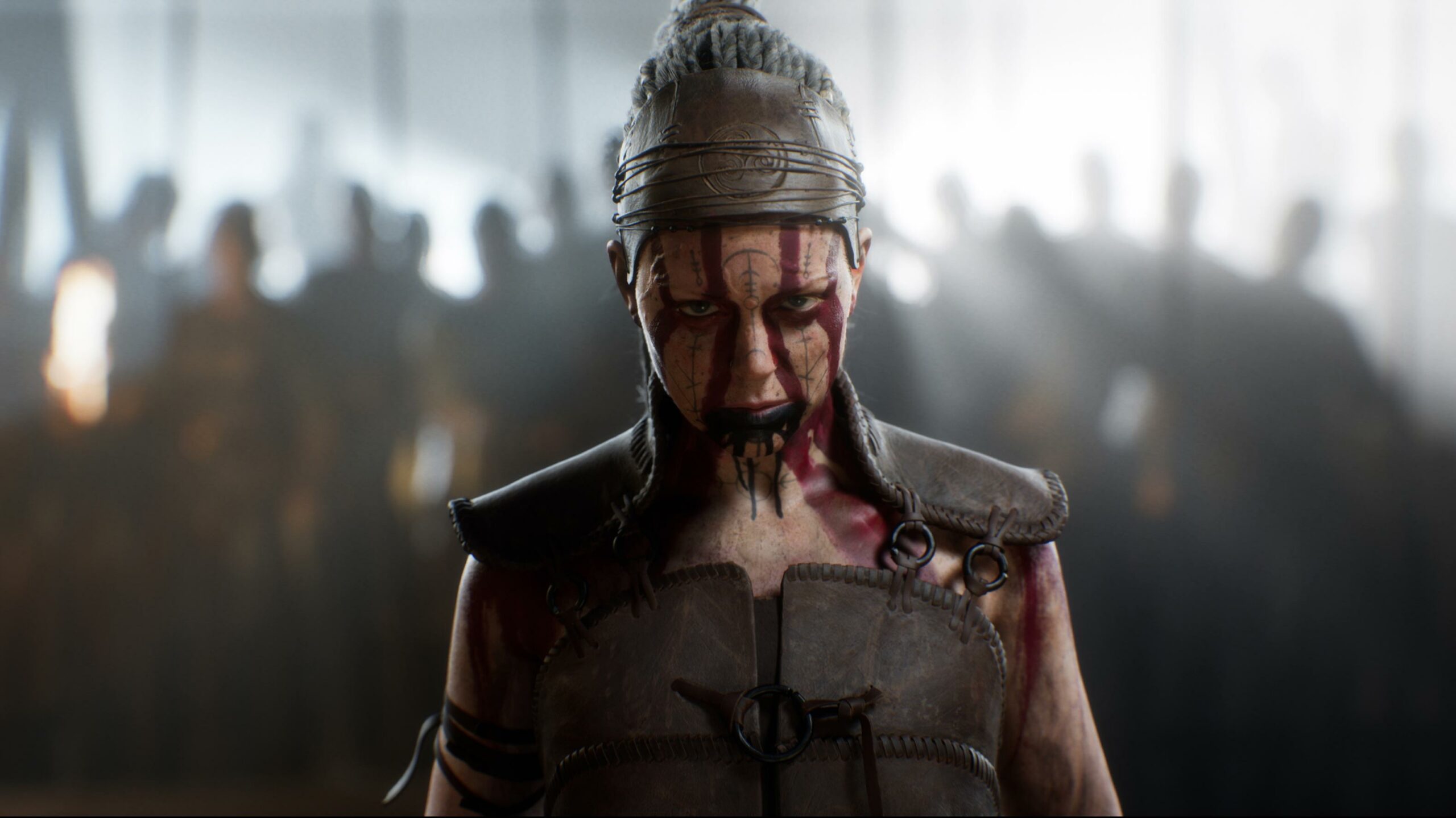 Hosted by Gamertag Radio’s Parris Lilly, the show will begin on Thursday, June 17th at 1pm ET/10am PT and feature “conversations” with a variety of members of the Xbox Game Studios teams and partners. In some cases, this will be an expansion of what we saw at Xbox’s E3 2021-adjacent show, such as 343 Industries (Halo Infinite), Playground (Forza Horizon 5) and Double Fine (Psychonauts 2).

Given that this appears to have more of a roundtable format, it’s important to go in not expecting major announcements. Instead, developers will likely reveal some interesting stories about the making of their upcoming games.

That said, we’ll also at least hear about games that didn’t make an appearance at Xbox’s big show, including Ninja Theory’s Senua’s Saga: Hellblade II, which has largely gone dark since its December 2019 reveal. Ninja Theory is promising a “behind-the-scenes” update on the game’s development.

You’ll be able to tune in on YouTube and Twitch.

In the meantime, check out our breakdown of the top five announcements out of E3 and Summer Game Fest, including Xbox’s big Game Pass showcase.