The racing game is set to drop on November 9th 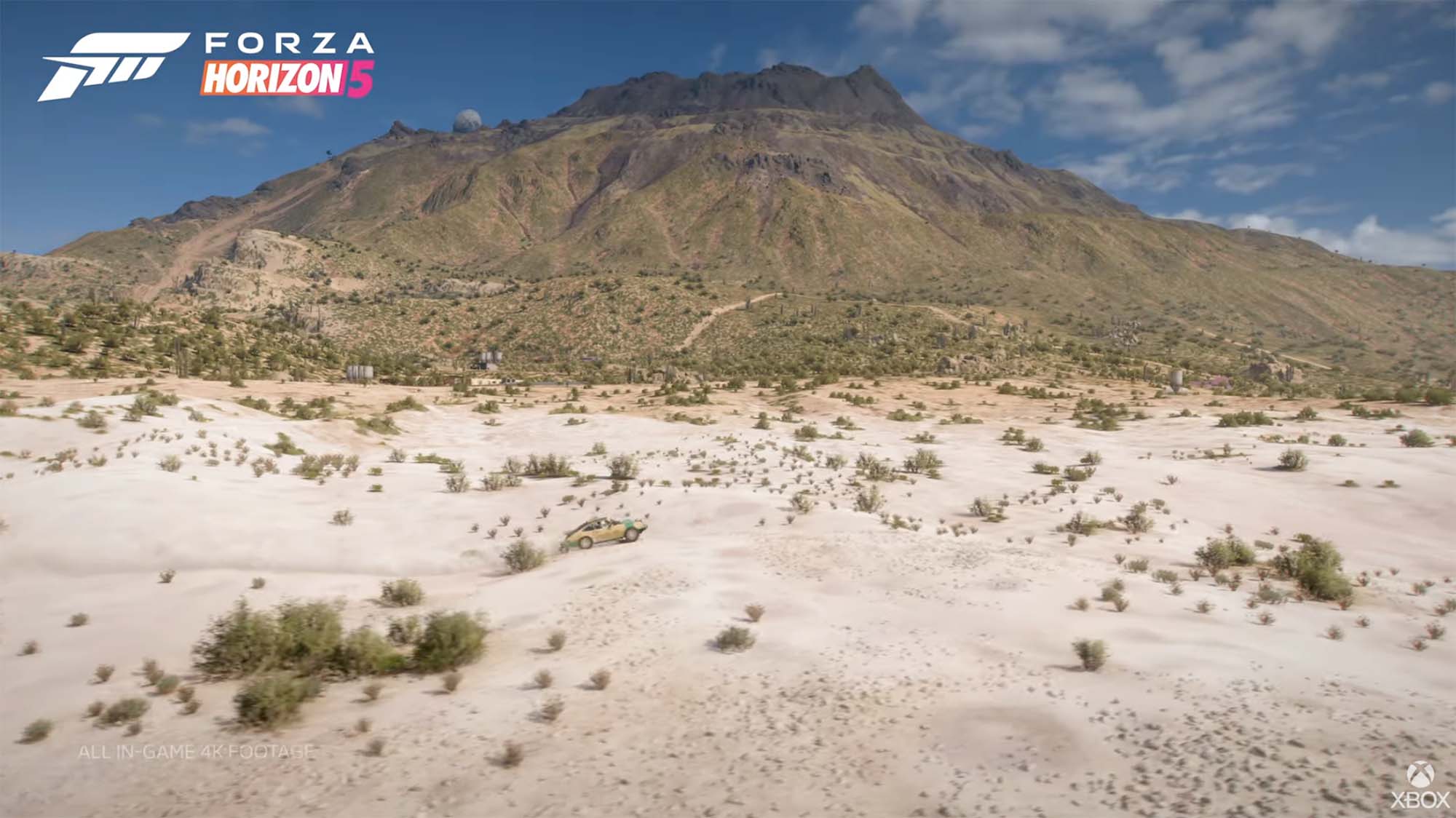 The game was also given a November 9th release date on Xbox Series X/S and PC. In an extended gameplay demo, footage of the Forza Horizon 5’s vast, Mexico-set open-world was also shown off.

The upcoming racing game features impressive visuals and an emphasis on persistent multiplayer, similar to Horizon 4. A new ‘Adventure’ mode that seems to feature a more in-depth story than what we’ve seen in past entries in the series, is also coming to Forza Horizon 5.

Other new features include an ‘Event Mode’ that allows players to create their own mini-games, new characters and dynamic seasons that change the game’s world every week.

Playground described the game as featuring the “largest” world ever to be featured in the series during the demo. Phil Spencer, the head of all things Xbox at Microsoft, also mentioned later during the keynote that Forza Horizon 5 has been built from the ground up for “next-gen,” indicating that it likely won’t be coming to Xbox One consoles and will be exclusive to the Xbox Series S and X.