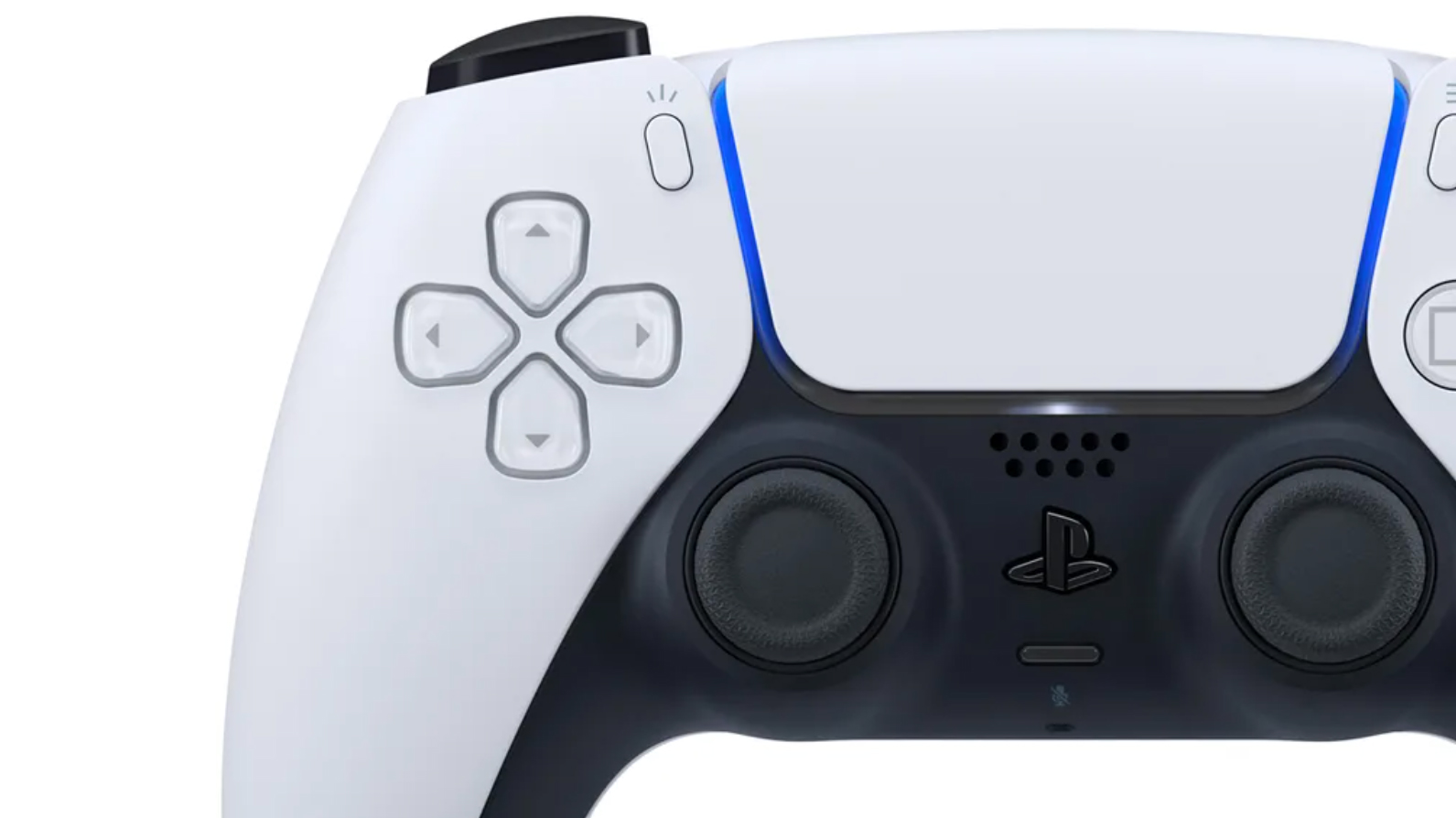 If you’re a fan of Sony’s PlayStation 5 DualSense wireless controller, it should soon work much better with Android phones.

Currently, Android owners can use the DualSense controller with their phones, but Android doesn’t support some of the controller’s best features. That includes the advanced haptic feedback system and the adaptive triggers. Those interested in learning more about those features on the DualSense can check out a deep-dive on the controller here.

However, it looks like part of the advanced haptic feedback system will work on Android in the future. According to XDA Developers, Sony submitted a new Linux kernel driver that adds support for the DualSense controller over USB or Bluetooth. As a quick refresher, the kernel is the ‘core’ of an operating system and manages interactions between software and hardware. Since Android is based on Linux, changes to the Linux kernel eventually merge into the Android Common Kernel.

However, due to limitations of Linux’s force feedback API, not all of the DualSense haptic feedback features will work. Unfortunately, Lofelt also acknowledges that Sony’s kernel driver doesn’t enable adaptive triggers.

Regardless, the driver was merged into the Linux kernel earlier this year and is in the process of porting to the Android Common Kernel. XDA reports that it’s already in the ‘android12-5.4‘ and ‘android12-5.10‘ branches, which should mean Snapdragon 888 devices running Android 12 will get the new drivers. Google’s upcoming Pixel 6 will likely launch with version 5.10, so it should also support the DualSense. XDA says the driver will get backported to older branches as well, so other phones should gain support in the future.

Although this is a move in the right direction, it’s worth noting that developers will still need to properly implement DualSense controller support so people can take advantage of the DualSense features.