It's unclear what Apple will reveal at its 4/20 event 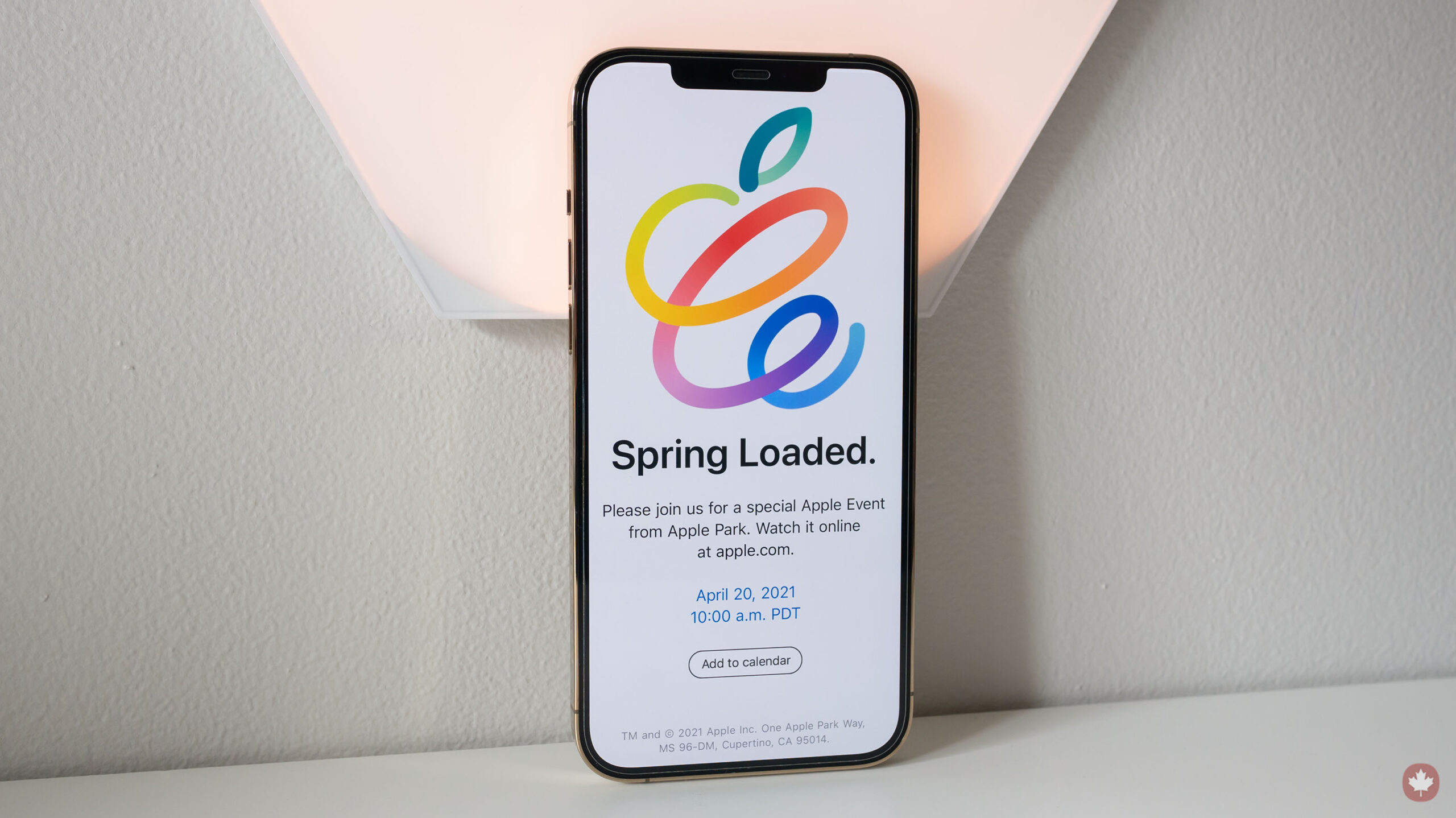 The official announcement comes 12 hours after its digital assistant, Siri, leaked the event.

Earlier today, MacRumors asked the voice-activated assistant, “When is the next Apple Event?,” and Siri revealed the date of the upcoming “special event.”

The keynote will be pre-recorded and livestreamed on Apple’s website and YouTube channel, just like the tech giant’s previous Apple events amid the ongoing COVID-19 pandemic.

Unlike most Apple events, recent leaks haven’t given us a great picture of what the company will unveil next week. There are also reports indicating the company is working on a new Apple TV with a built-in speaker. Further, a recent Bloomberg report that the company might reveal its new 2021 iPad Pro.

However, the launch stock for the 2021 iPad Pro might be limited due to Apple’s suppliers experiencing low manufacturing yields related to mini-LED technology.

If Apple does reveal both 11-inch and 12.9-inch iPad Pro tablets next week, Apple may release the smaller tablet earlier than the larger variant, as the 11-inch model is expected to feature an LCD screen.

Other rumours include new iMac models with minimized bezels and an M1 chip, Bluetooth tracking AirTags and even an Apple TV with a built-in display and camera that aims to compete again devices like Google’s Nest Hub and Amazon’s Echo Show.

MobileSyrup will have comprehensive coverage of next week’s Apple event, so be sure to follow along with us on April 20th.