Lenovo led the way, followed by HP, Dell and Apple 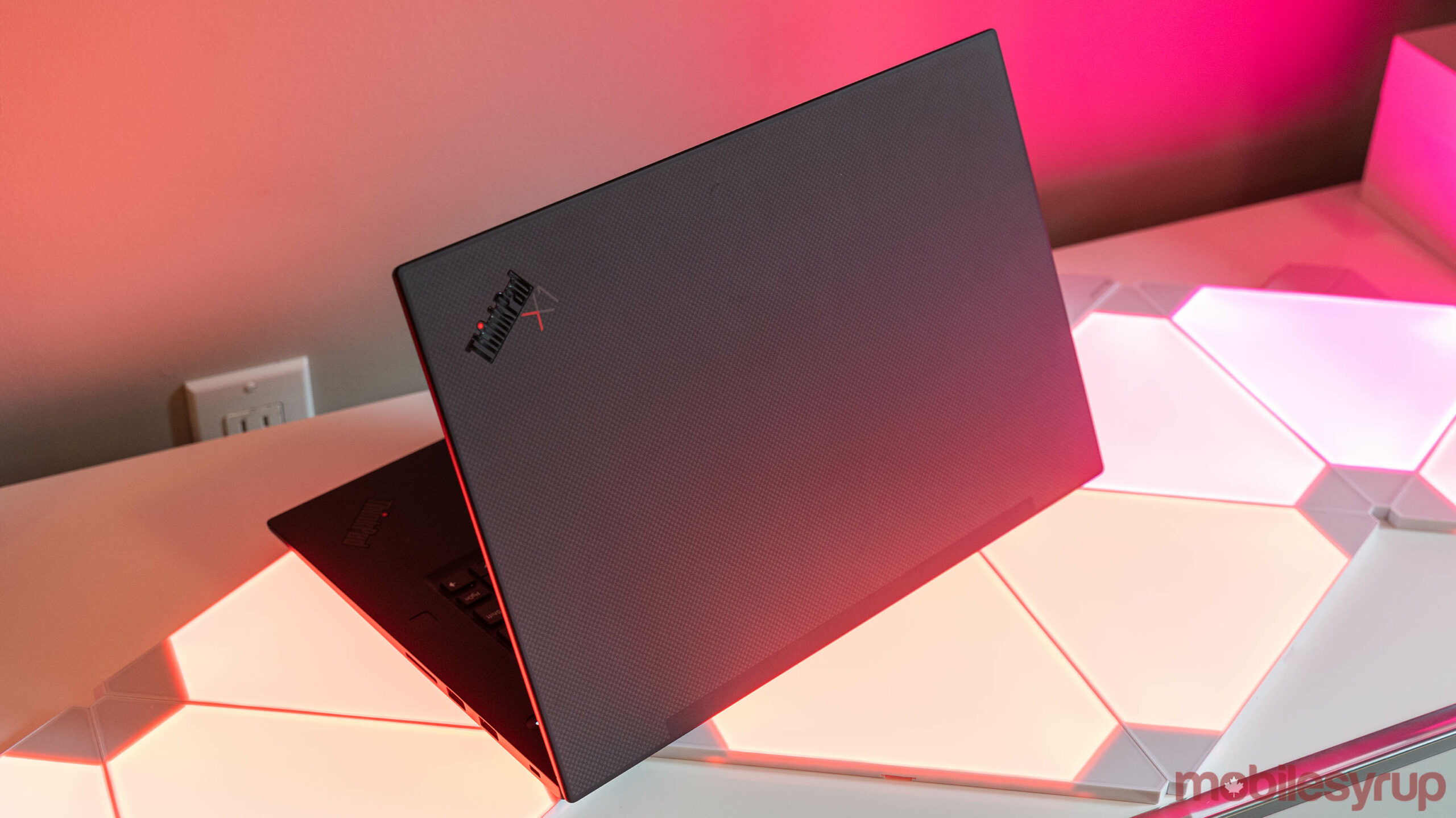 PC sales are still booming as more people purchase laptops and other computing devices for remote work or school amid the pandemic.

According to research firm Gartner (via CNBC), PC shipments to retailers and other vendors are up 32 percent in the first quarter of 2021 compared to the same quarter in 2020. Further, Gartner said that this was the highest growth rate it has tracked since 2000. Gartner estimated that 69.9 million laptops and desktops were shipped in the quarter.

It’s worth noting that Gartner’s stats don’t include Chromebooks, a type of often low-cost laptop powered by Google’s Chrome OS. Chromebooks are particularly popular with schools, since they can be cost-effective and easy to deploy on large scales and are designed around the cloud. Gartner estimates that, with Chromebooks included, PC shipments grew by 47 percent in Q1.

CNBC points out that part of the growth can be attributed to the sharp drop in PC sales recorded at the beginning of the pandemic. However, when you zoom out, there’s still overall growth — total shipments were the highest they’ve been since 2015, when the sector saw 71.7 million units shipped.

Even more impressive is that Q1 typically sees slower PC sales, especially compared with the holiday quarter. CNBC also notes that the shipments may have been higher if it weren’t for a global chip shortage impacting supply.

In Q1, Lenovo led sales with 25.1 percent market share. HP followed with 21.4 percent, while Dell took third with 16.5 percent. Apple was fourth with 8 percent, followed by Acer, Asus and others.