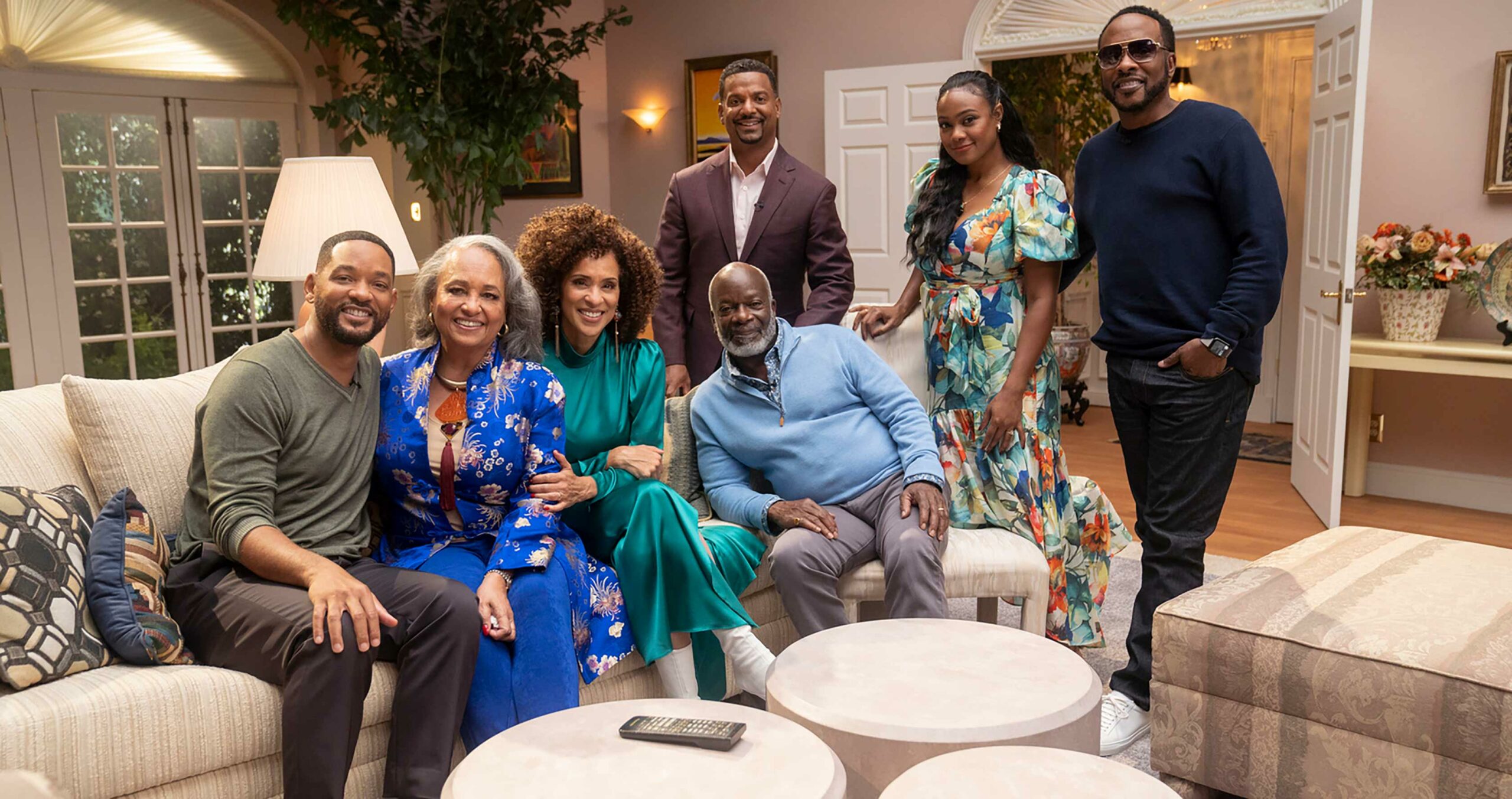 Hosted by U.S. gold medalist skier Lindsey Vonn and her dog Lucy, this reality series follows 12 human-dog teams as they compete in various challenges around the world.

A suburban family in South Florida go on an emotional journey after a personal tragedy.

Waves was written and directed by Trey Edward Shults (It Comes At Night) and stars Kelvin Harrison, Jr. (It Comes At Night), Vancouver’s own Taylor Russell (Lost in Space), Lucas Hedges (Manchester by the Sea), Renée Elise Goldsberry (Hamilton) and Sterling K. Brown (This Is Us).

Media mogul Oprah Winfrey has a wide-ranging conversation with former U.S. President Barack Obama about a variety of topics, including his new memoir, A Promised Land, and the results of the U.S. election.

Notably, Winfrey and Obama filmed the episode in remote locations amid the pandemic, but various techniques were used to make it appear as though they were in the same room together.

The episode is available for free on Apple TV+ (no subscription required) until December 1st.

Between the World and Me

Directed by Kamilah Forbes (The Wiz Live!), this adaptation of Ta-Nehisi Coates’ best-selling book and stage performance of the same name focuses on the author’s original letter to his teenaged son about the trials and tribulations of the Black community.

The special features a variety of Black celebrities, including Mahershala Ali (Moonlight), Angela Bassett (What’s Love Got To Do With It) and Oprah Winfrey (The Oprah Winfrey Show).

Stream Between the World and Me here. Note that a $19.98 Crave + Movies + HBO subscription is required.

The Fresh Prince of Bel-Air Reunion

The cast of The Fresh Prince of Bel-Air reunite to look back on the iconic sitcom’s legacy.

Of course, the cast also pays tribute to Uncle Phil actor James Avery, who passed away in December 2013. On top of that, Smith reunites with Janet Hubert, the original Aunt Vivian actor during the series’ the first three seasons, for the first time in 27 years to make amends for their falling out.

Finally, it’s worth mentioning that the special was filmed on the Banks’ home set on September 10th, 2020 — exactly 30 years after Fresh Prince first premiered.

The Fresh Prince reunion special is the latest in a growing list of originals from the U.S.-only HBO Max that has come to Canada via Crave as part of Warner Media’s exclusive deal with Bell.

It’s worth noting that all 148 episodes of Fresh Prince are also now streaming on Crave. While Fresh Prince is still on Netflix, Crave will become the exclusive Canadian home of the series starting January 2021.

Following the events of Season 1, Lyra follows Asriel through a bridge into a new world, bringing her to a mysterious abandoned city that’s home to a troubled young boy.

Based on Philip Pullman’s novel series of the same name, His Dark Materials was developed by Jack Thorne (Harry Potter and the Cursed Child) and stars Dafne Keen (Logan), Ruth Wilson (The Affair), James McAvoy (It: Chapter Two), Lin-Manuel Miranda (Hamilton) and Amir Wilson (The Letter for the King).

Rey and BB-8 go to a Jedi Temple to learn more about the Force, only to find themselves on a time-travelling adventure that brings them into contact with iconic characters throughout the entire Star Wars saga.

Some of the actors from the films have reprised their roles, such as Billy Dee Williams as Lando Calrissian, Anthony Daniels as C-3PO and Kelly Marie Tran as Rose Tico.

This anthology series explores the various impacts of the works of the Marvel universe, such as a push for representation among new superheroes, the relationship between comics and toys and how Japanese Spider-Man came to be.

Notably, each episode was tackled by a different prominent director, including Alison Brie and Gillian Jacobs of Community fame and Paul Scheer (How Did This Get Made?).

A continuation and revival of the Mickey Mouse TV series that ran from 2013 to 2019, The Wonderful World of Mickey Mouse follows the crazy adventures of Mickey and his friends.

The Wonderful World of Mickey Mouse features the same voice cast as the original, including Chris Diamantopoulos as Mickey Kaitlyn Robrock as Minnie, Tony Anselmo as Donald and Bill Farmer as Goofy, although Kaitlyn Robrock replaces longtime Minnie voice Russi Taylor following her passing in July 2019.

It’s also worth pointing out that the series released on November 18th in celebration of the iconic cartoon rodent’s 82nd birthday.

Before Christmas, a stuck-up wealthy woman returns to her hometown after the death of her father to evict the residents and sell their land to a mall developer.

Christmas on the Square was directed and choreographed by Debbie Allen (Fame) and stars Dolly Parton (The Best Little Whorehouse in Texas), Christine Baranski (The Good Fight) and Treat Williams (127 Hours).

During her Christmas coronation, Margaret has to contend with two look-alikes.

Singer-songwriter Pharrell Williams (“Happy”) travels to his hometown of Hampton Roads, Virginia with his uncle Bishop Ezekiel Williams and their team of gospel leaders to build a gospel choir.

We Are The Champions [Netflix Original]

This docuseries explores all kinds of interesting and bizarre competitions, including cheese rolling, frog jumping and fantasy hairstyling.

Stream We Are The Champions here.